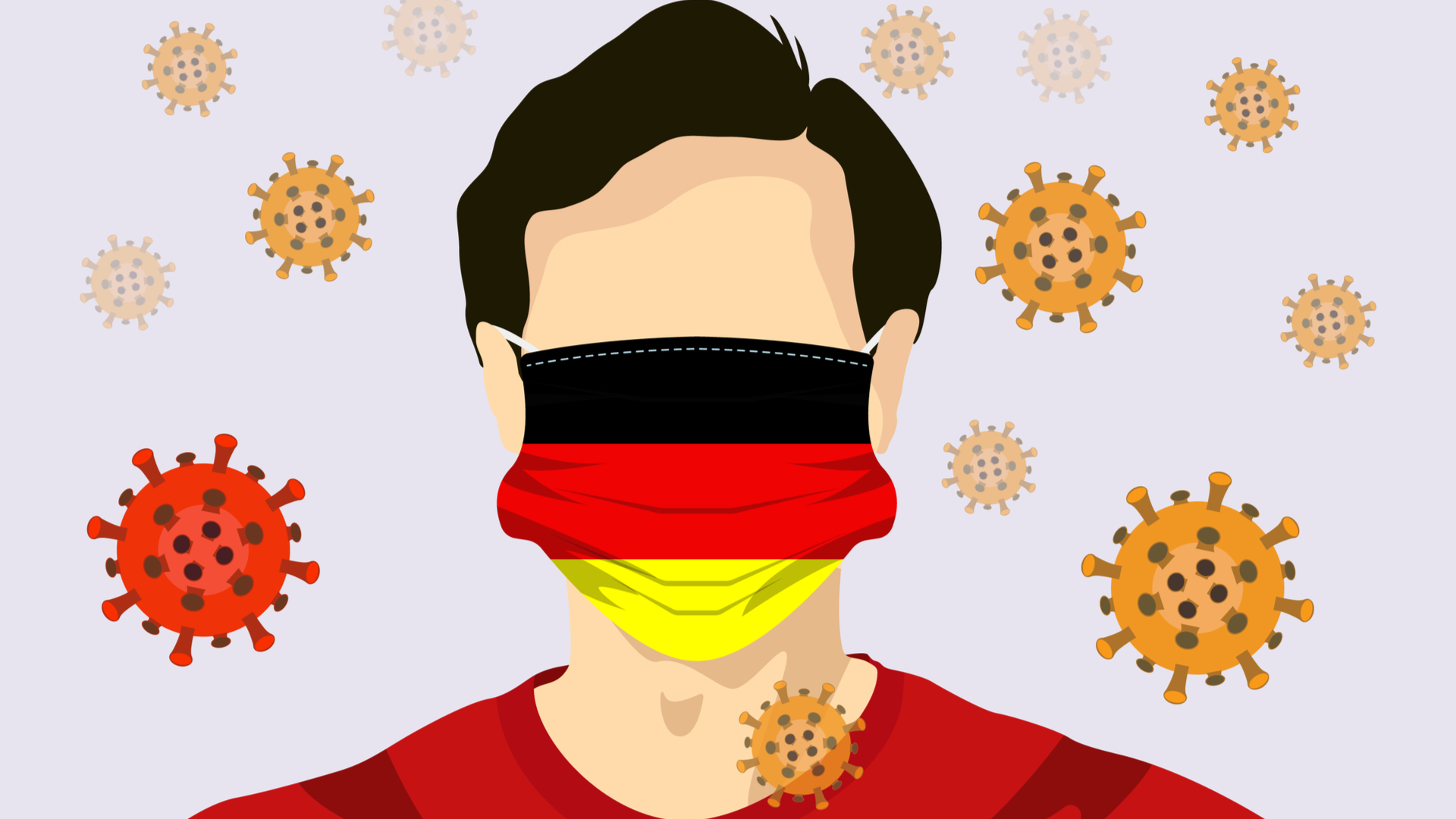 Germany’s Federal Government has decided to extend its warning against international travel until at least 14 June.

Schengen Visa Info reports the warning – which has been in force since March – was supposed to last until 3 May, but the country’s Foreign Office has now extended it “until further notice” until at least 14 June.

“We have not yet reached the point where we can recommend carefree travel. Therefore, it is necessary to extend the worldwide travel warning…” Heiko Maas, Foreign Minister, said.

According to Mass, Germany has brought 240,000 stranded tourists home in the last four weeks, and the country is not going to undertake such an action again in the coming summer.

The German Foreign Office proposal, however, does not clarify if travel could be possible after 14 June.

On the report of the Foreign Office, the extension is justified by the fact that regular travel will be ineligible in the next weeks, Schengen Visa Info reports.

The preventive measures taken by the German Government, such as entry bans or mandatory quarantine, will reportedly remain in place.

In April, Germany decided to extend internal lands and air borders with Austria, Switzerland, France, Luxembourg, Denmark, Italy and Spain, sea border with Denmark to 5 May.

The country also extended land border with Austria for an additional six months, until 11 November.

According to the World Health Organisation’s latest statistics, Germany has 163,000 confirmed COVID-19 cases, with 6,623 deaths reported.