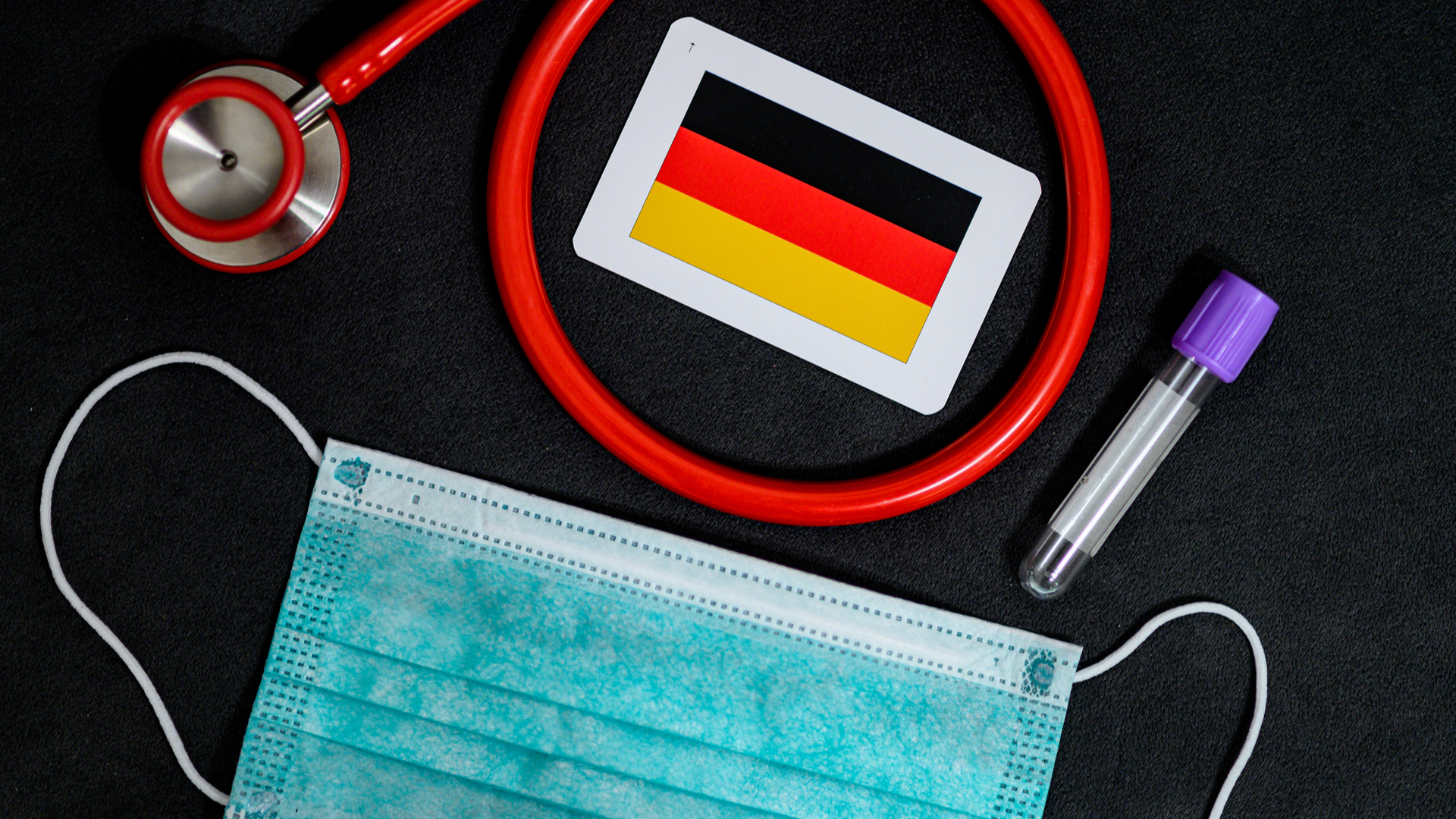 German authorities have advised residents not to travel to over 160 world countries until at least 14 September.

Schengen Visa Info reports the German Foreign Ministry announced in a press release that it was too risky to travel to these countries, adding that the coronavirus is leading to drastic restrictions in international air traffic, entry restrictions, quarantine measures and curfews.

“Changes to the entry and quarantine regulations are sometimes made without prior notice and with immediate effect. Some countries require a negative PCR test result for entry,” it said in the statement, adding that many people have been affected by these measures, prevented from travelling on or back, while some are still stranded in distant countries and regions.

The Ministry has warned its citizens against travel to all world countries, except the following:

Earlier this week, it warned residents against “unnecessary tourist trips” to France’s Île-de-France region – which includes Paris – and the southern part of Provence-Alpes-Côte-d’Azur, which includes Marseille and Nice.

According to Schengen Visa Info, German authorities have also advised against travel to Spain, except for the Canary Islands, as well as to 11 parts of Romania, including itts capital Bucharest.

German residents who visit any of the high-risk zones will be required to undergo a COVID-19 test and go through quarantine until the results are ready.