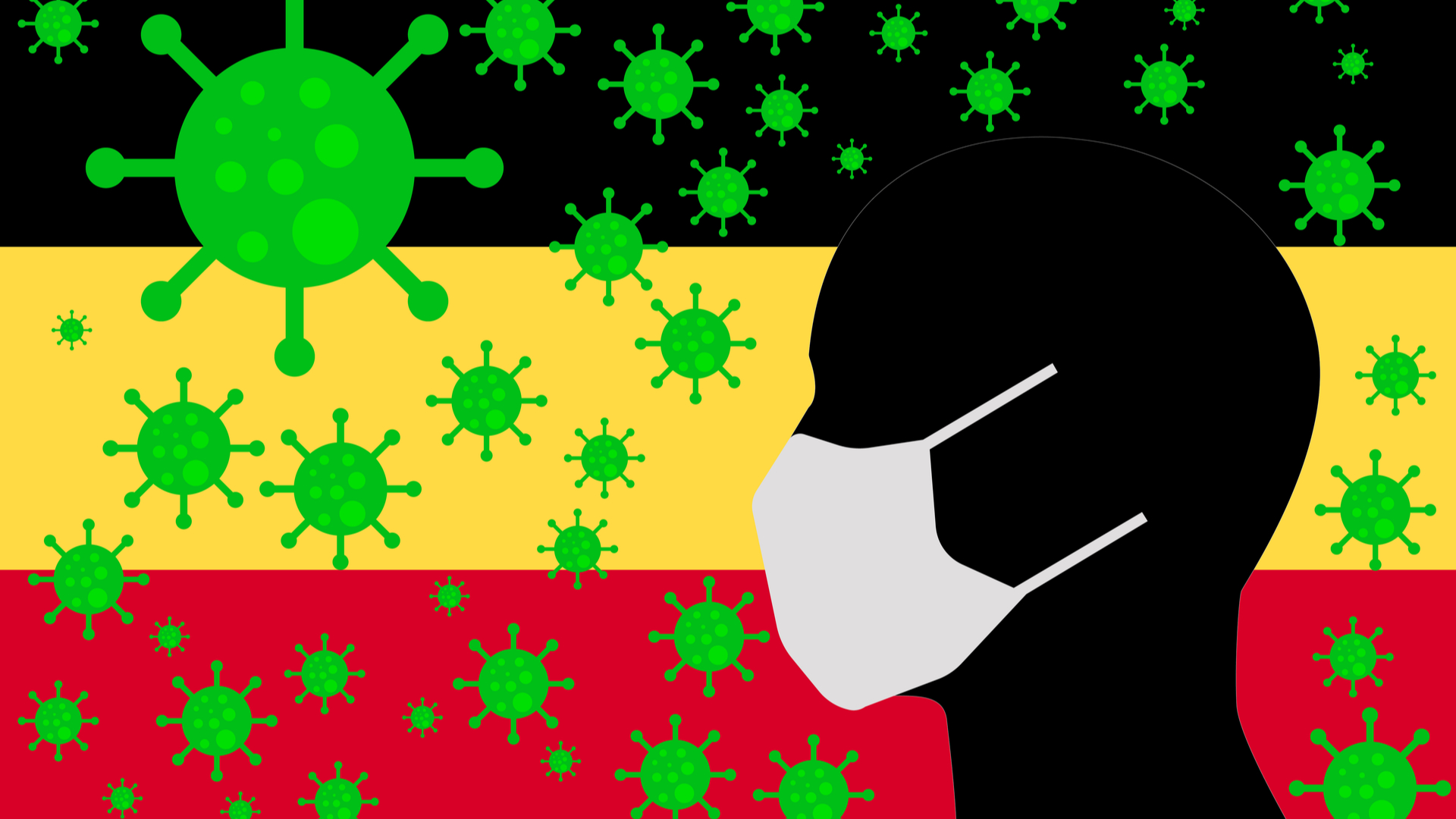 Germany’s Federal Ministry of Interior has extended its temporary internal border controls at the German-Austrian borders for an additional six months.

Schengen Visa Info reports the move comes amid an ongoing potential threat of illegal migration to Europe through the Balkan route.

The ruling comes along with the decision to extend all other internal border controls for another 20 days in a bid to curb the spread of COVID-19 in Germany.

According to reports, Germany has more than 134,000 confirmed COVID-19 cases, with more than 3,800 deaths reported.

“The Federal Minister of the Interior informed the EU Commission that, for migration and security reasons, he would also like to temporarily reintroduce internal border controls at the German-Austrian land border with effect from 12 May 2020 for a six-month period on the basis of Articles 25 to 27 of the Schengen Borders Code,” the Ministry of Interior’s press release explains.

The statement adds that the move is mandatory amid a highly fragile situation on the border between Turkey and Greece and the continuing potential illegal migration.

Schengen Visa Info reported earlier that authorities in Greece have noticed a large number of people on the move heading to the Turkish border with Greece, thus accusing the Turkish government of pushing migrants to the Greek border.

Germany, alongside with other countries such as France, Denmark, Sweden and Austria, has had border controls in place in the context of foreseeable events since 2015, after the migration crisis when millions of people fled the Middle East and Africa amid ongoing conflict and poverty.

Germany has also decided to apply the European Commission’s recommendation to extend the restrictions on entry from third countries until 15 May.