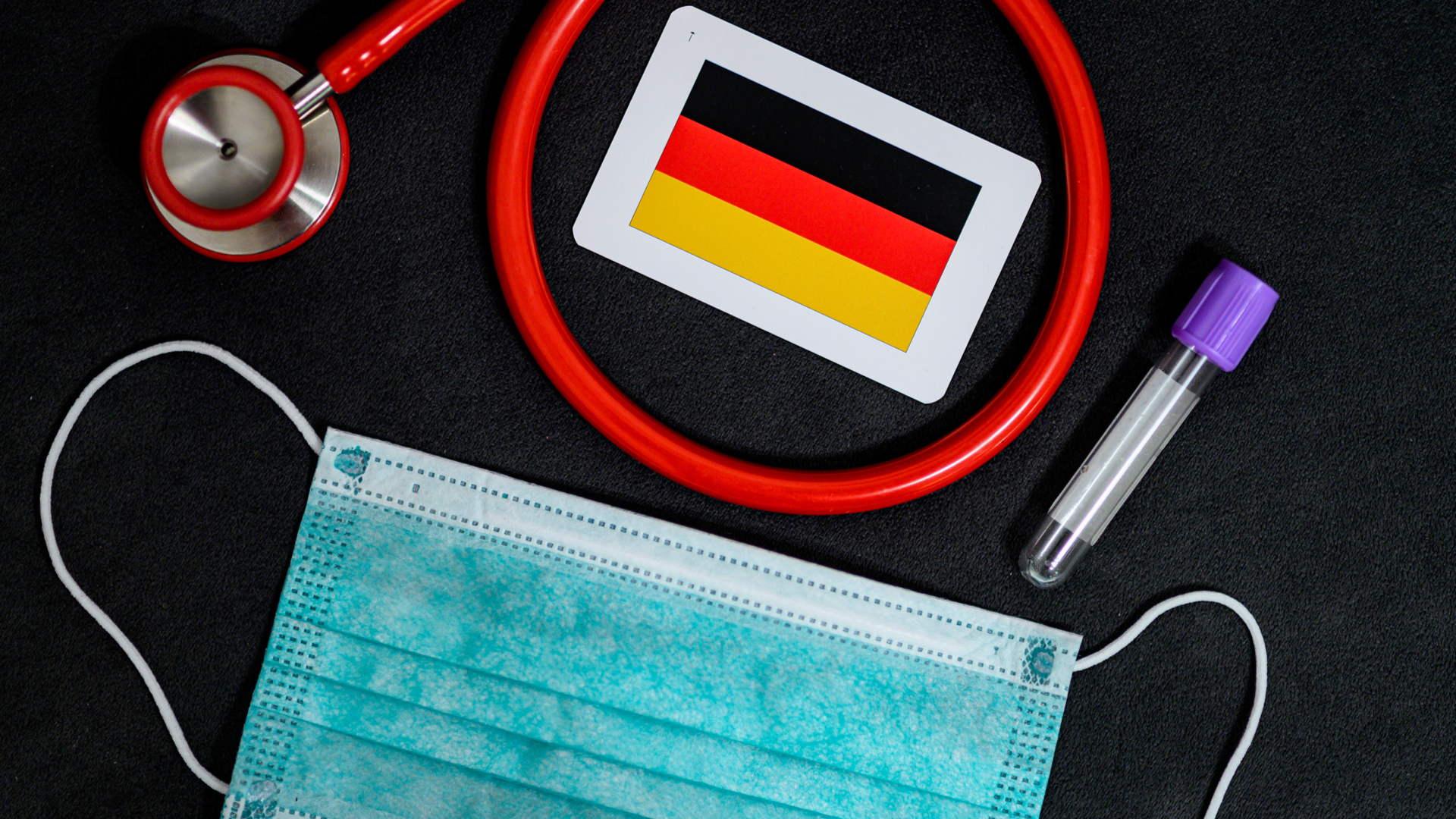 Germany’s Gütersloh area will re-enter lockdown after a COVID-19 outbreak at a meat-processing plant.

Deutsche Welle reports the district – home to around 100,000 people – will be subject to a renewed lockdown until the end of the month, following an outbreak at the slaughterhouse in North Rhine-Westphalia.

According to CNN, the fresh coronavirus outbreak has placed the country’s meat processing industry under intense scrutiny, after more than 1,500 workers were infected at the facility owned by Germany’s Tönnies Group.

Armen Laschet, Premier of North Rhine-Westphalia, said the lockdown would last until 30 June, and described the move as a “preventative measure,” BBC reports.

It is the first return of containment measures since Germany began lifting its lockdown in May.

The country was widely praised for its response to the pandemicm but there are concerns infections are rising again.

BBC reports Lothar Wieler, head of Germany’s public health body the Robert Koch Institute (RKI), told reporters the country was at risk of a second wave of infections, but said he was optimistic they could prevent it.