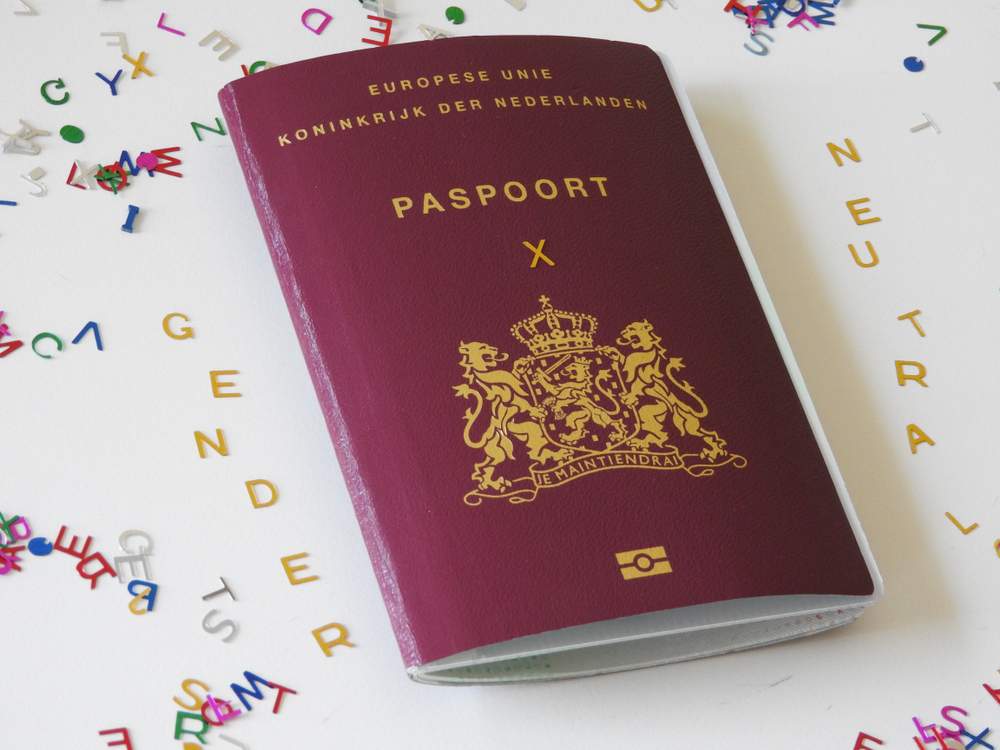 A campaigner who wants the UK government to provide gender-neutral passports, has lost their case at the Court of Appeal.

In a statement after the judgment was handed down, Christie Elan-Cane said the decision was “devastating.”

“It is bad news for everyone who cannot obtain a passport without the requirement imposed by the UK Government that they should collude in their own social invisibility,” Elan-Cane said.

Press Association reports Elan-Cane has fought for legal and social recognition for non-gendered identity for more than 25 years, and believes the UK’s passport application process, which requires individuals to indicate whether they are male or female, is “inherently discriminatory.”

Elan-Cane lost a High Court challenge over the issue in 2018, after which the Court of Appeal heard the challenge. Three senior judges have now dismissed the appeal.

The campaigner now intends to seek permission for the case to be heard at the Supreme Court.

BBC reports Elan-Cane wants passports to have an “X” category, which could be used by those who consider themselves neither fully male nor female.

Currently, all UK passport holders must specify whether they are male or female.

Countries like Australia, Denmark, Germany, New Zealand and The Netherlands already have a third category besides male and female.