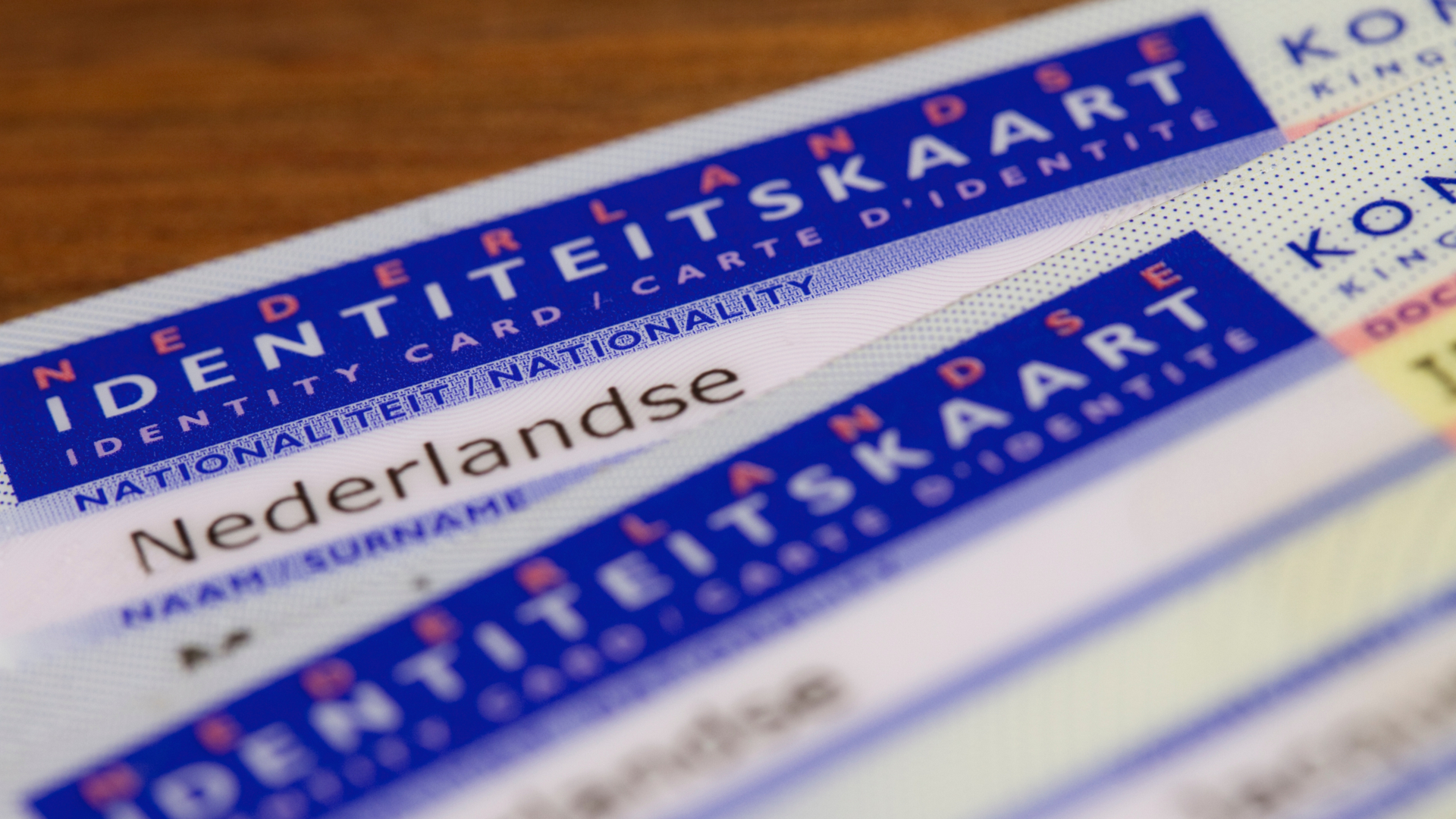 The Netherlands plans to remove gender categories from its national ID cards.

She said she intended to “limit where possible the unnecessary registration of gender” even if such information would continue to be included on passports in line with European Union regulations, AFP reports.

“The Netherlands will not be the first member state whose ID cards omit gender. The German ID card does not include it,” the minister wrote.

People should be able to “create their own identity and live in full freedom and security”, she said.