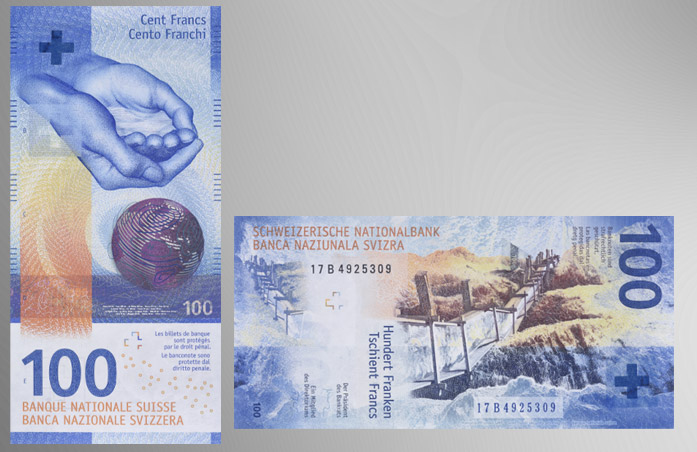 The recently launched CHF 100 (franc) note is the last of six denominations of the ninth series, issued between 2016 and 2019. The new notes were printed by Orell Füssli Security Printing on a DuraSafe substrate (consisting of three layers – paper, polymer, paper) sourced from Landqart. Each note in the new series depicts a typically Swiss characteristic, which is then illustrated graphically using a key motif. The key motif of the 100 francs note is: water. Theme: Switzerland’s humanitarian tradition.

The old CHF 100 (franc) note, which formed part of the eighth series, issued in the late 1990s, will remain in circulation until further notice. 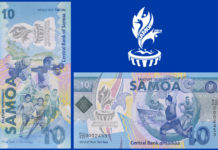 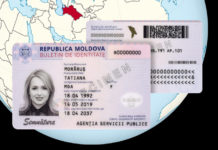 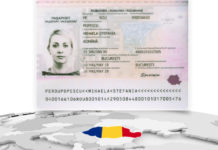 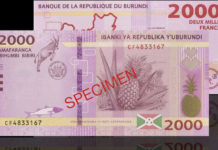