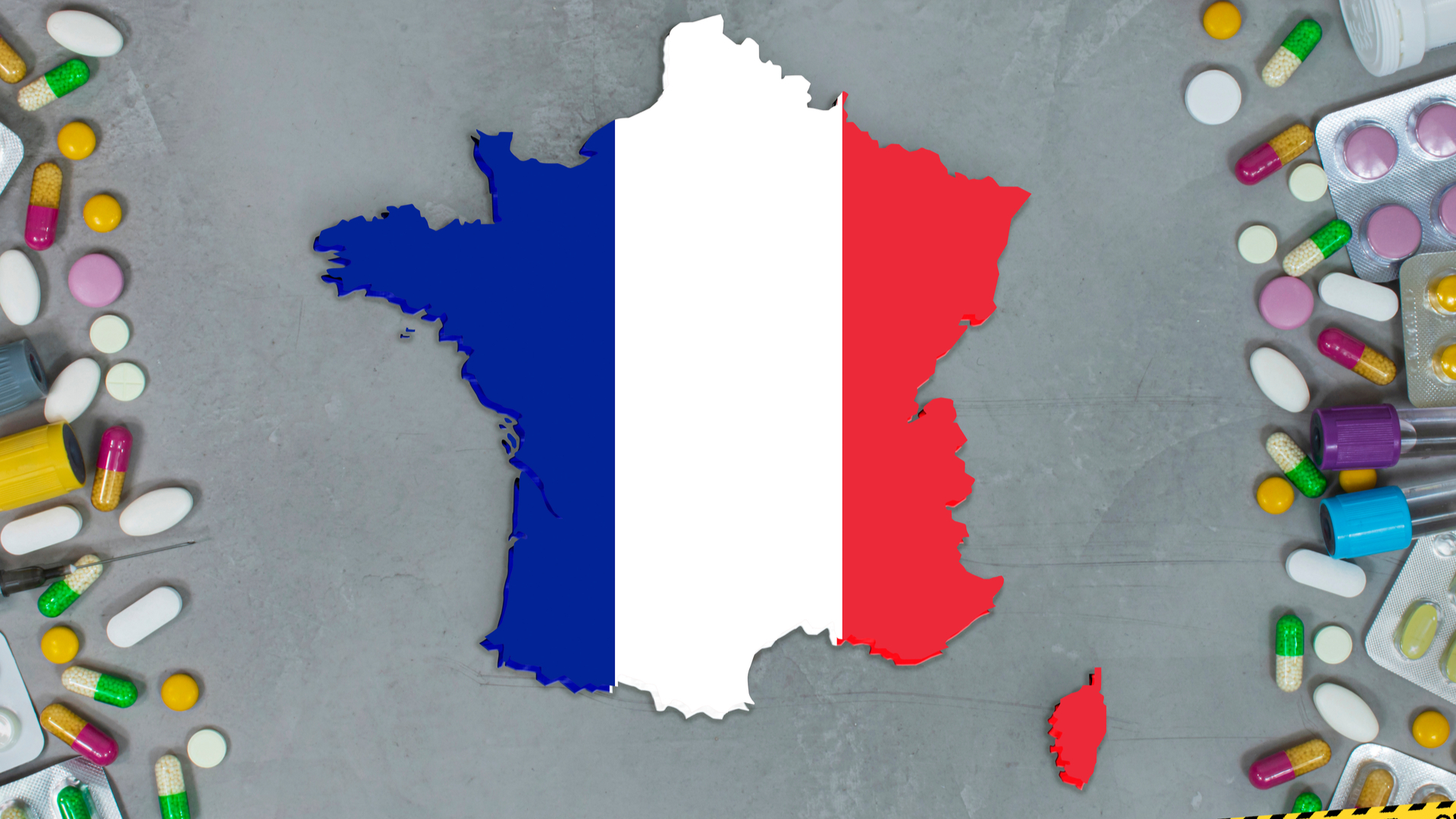 The two weeks mandatory quarantine imposed by the French Government has caused confusion since the decision was announced on 2 May.

The decision will reportedly not affect those coming from the EU, Schengen Area or the UK.

Schengen Visa Info reports the French Government said detailed information will be provided in the next few days.

“People entering the French territory from countries in the European area (EU / Schengen and the United Kingdom) will NOT be affected by the quarantine measure announced in France, the details of which will be determined shortly,” the French consulate in Britain said in a statement.

The French Government added that authorities will soon compile a list with more information about the “countries at risk.”

Schengen Visa Info reports there will be a mandatory quarantine in the meantime, whether citizens test positive for COVID-19 or not, and people who contracted the virus will be isolated immediately.

The quarantine, however, will not apply to people arriving from the EU, Schengen Area or the UK.

According to Schengen Visa Info, exceptions will also include persons who regularly cross the border for work or related reasons.

It is not clear where and how people will be quarantined, but according to reports, hotels and medical centres will be used for this purpose.

As per travel restrictions, France has decided to enable entry to the country for French citizens, and those who have their primary residence in France. This decision reportedly does not include second homeowners.

Third-country nationals must present a visa or a residency card while EU nationals do not need any proof of residency status.

People who pass throughout France in order to travel to their home nations will also be allowed to enter the country.

France announced last month that it would keep its border controls in place for seven months, as part of measures to stop the spread of the coronavirus.

According to the World Health Organisation’s latest statistics, France has 133,000 confirmed COVID-19 cases, with 25,531 deaths reported.