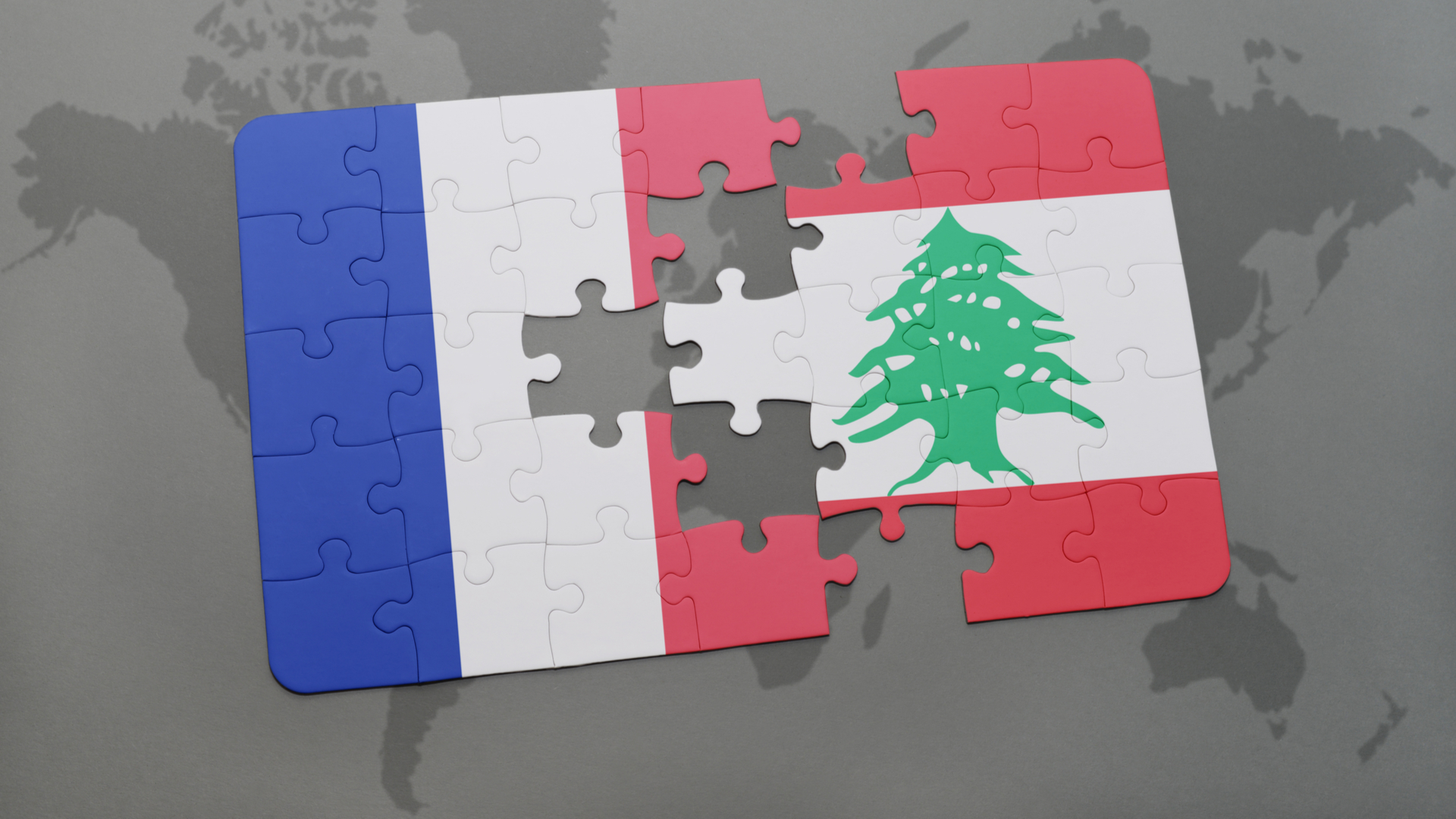 France has resumed issuing visas to Lebanese people “out of solidarity” following the explosion that destroyed a large area of the capital Beirut earlier this month.

Euronews reports the granting of visas had been halted due to the coronavirus pandemic, which has hit Lebanon hard in recent weeks after being initially contained.

A record 309 cases and seven deaths were recorded last Tuesday.

“France has decided to resume exceptionally the processing and issuance of visas for the benefit of Lebanese nationals residing in Lebanon, without any restriction other than the usual conditions for entry, and to allow their entry into its territory,” France’s Foreign Ministry said in a statement.

“This gesture of solidarity towards the Lebanese people is made in the strictest respect of health requirements.”

“People aged eleven or more coming from Lebanon, a country where the virus is actively circulating, will have to undergo a PCR test upon their arrival in France.”

In the event of a positive test, people will need to self-isolate for two weeks.

The explosion on 4 August in Beirut’s port area killed at least 171 people and injured thousands.