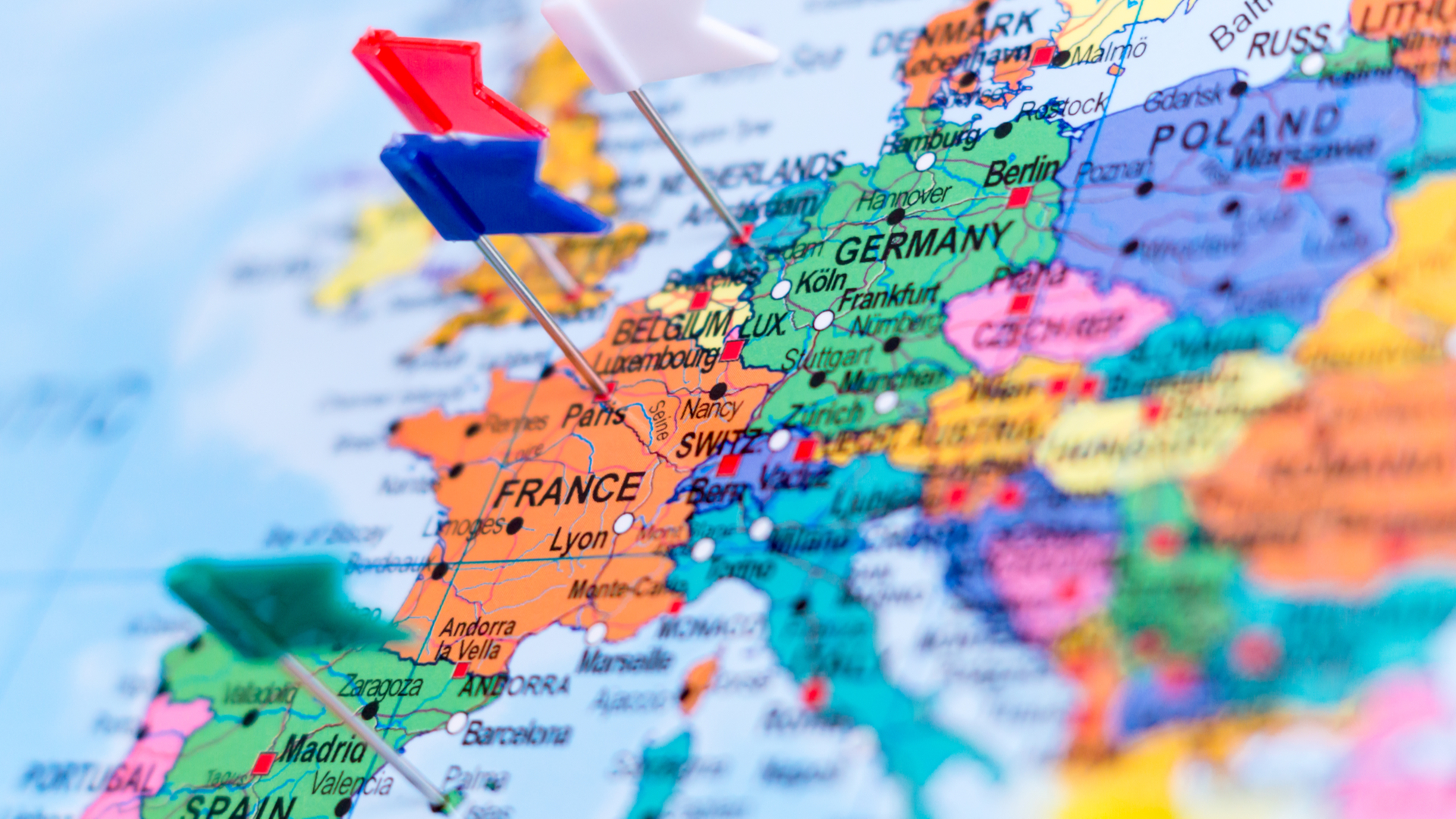 The French Minister of Interior has agreed with his German counterpart to reopen the common borders by 15 June, where restrictions have been put in place in a bid to curb the spread of COVID-19.

“By 15 June, the two ministers, anxious to facilitate the daily life of cross-border workers, have agreed on the principle of continuing the coordinated and gradual opening of border crossing points,” a press release by the French Government said.

“The permanent static checks carried out so far by French and German law enforcement will gradually give way to dynamic and targeted checks, to ensure traffic flow without weakening the restrictions which will remain in force,” it added.

Schengen Visa Info reports the German authorities have also announced that after several discussions with neighbouring countries and the federal states concerned, its Ministry of Interior decided to gradually start relaxing the measures imposed at the borders.

Both France and Germany have been hit hard by the coronavirus.

According to the World Health Organisation’s latest statistics, France has 141,000 confirmed COVID-19 cases, with 27,425 deaths reported.