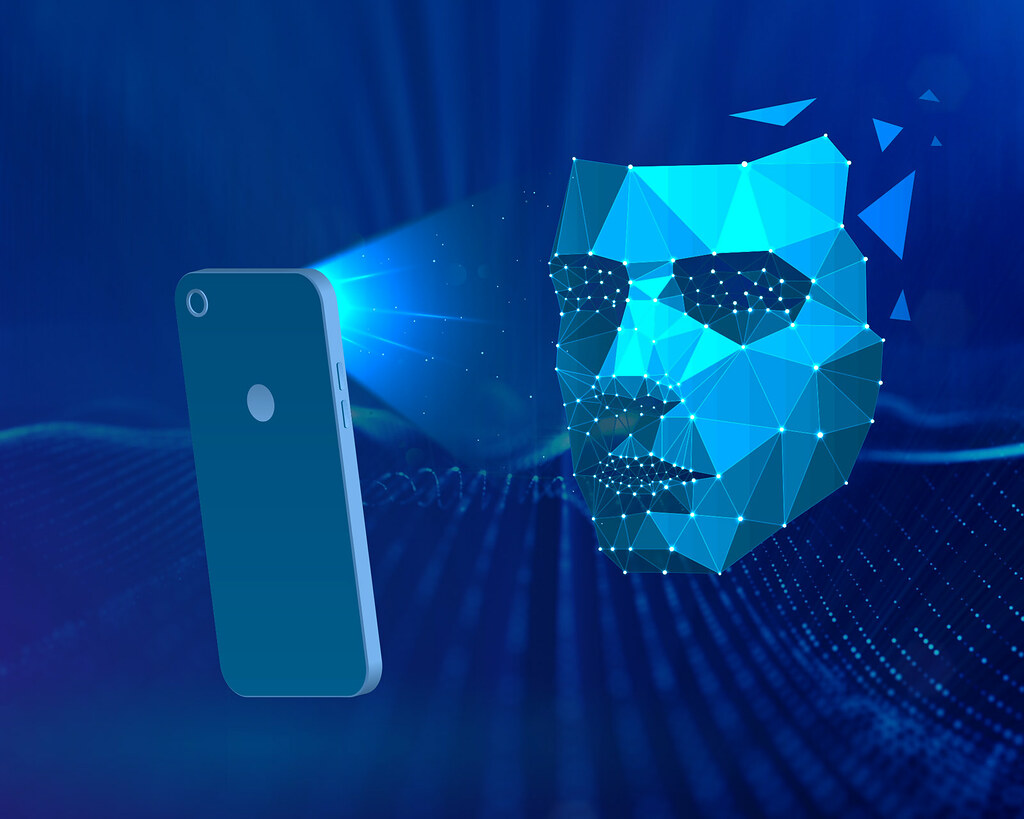 France will be the first European country to use facial recognition technology to give citizens a secure digital identity.

But given the high privacy stakes, critics say it’s too soon.

According to The Telegraph, the French government will roll out the ID programme, Alicem, in November. It is an acronym for “Certified Online Authentication On Mobile”.

Alicem will enable people to use the app to prove his or her identity on the internet in a secure manner.

The app will also be able to read the chip on an e-passport and cross reference it with the photo of the phone user through facial recognition to validate the identity.

After confirmation, the user can access more public services without further checks.

French data regulator, CNIL, has warned that the programme breaches the European rule of consent, due to lack of alternatives to facial recognition to access certain services.

There are also doubts about the state security standards, after a hacker broke in to a “secure” government messaging app earlier this year. This app was said to be almost impregnable.

“The government wants to funnel people to use the app and facial recognition not regarding the importance of consent and choice. France is following the trend towards digital identities, disregarding the serious privacy risks.”

China, for instance, has integrated facial biometrics into citizens’ databases.

France, however, insists it will not do this and that all the information will be deleted within seconds after registration.