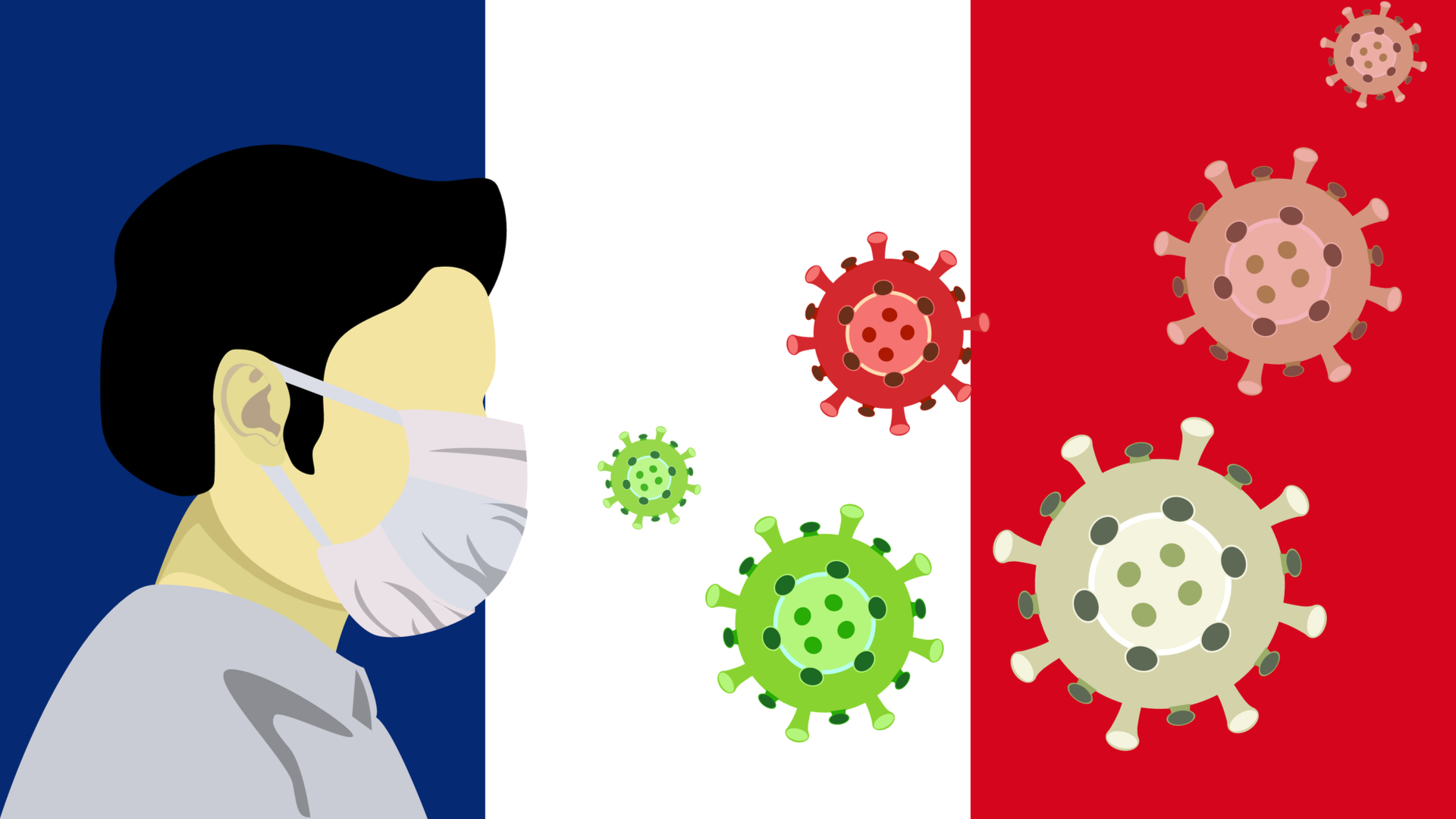 France has decided to extend the validity of all residence permits with an expiration date between 16 March and 15 May for another three months as the number of COVID-19 cases continues to rise.

Schengen Visa Info reports the decision to extend the validity of stay for those stranded in France was first taken after President Emanuel Macron called the situation in the country a “health war” in a televised address to the nation.

At the time, France had also decided to stop issuing visas, in all its embassies and consulates abroad, until further notice, including short-stay Schengen visas, long-stay visas to France and visas to overseas territories.

According to Schengen Visa Info, Macron was the first of the EU leaders to confirm the shared decision to suspend travel between non-European and European countries until mid-April, which later was extended to 15 May.

According to the World Health Organisation’s latest statistics, France has 128,000 confirmed COVID-19 cases, with 23,293 deaths reported.