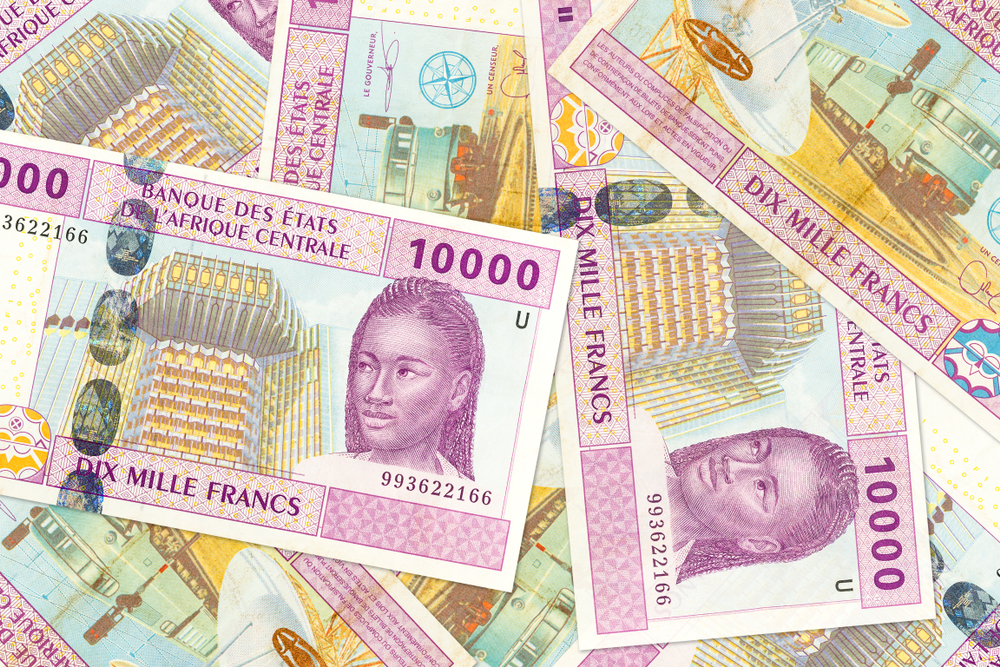 A new common currency in West Africa – known as the ECO – will be launched in 2020.

CNN reports that the ECO will replace the CFA franc, which is currently being used in eight West African countries and six countries in Central Africa.

During a recent trip to Ivory Coast, French President Emmanuel Macron announced that France is working towards loosening up the supervision of the currency.

According to a DW News report, Macron described colonialism as a “grave mistake and a fault of the republic.”

The move to drop the CFA franc is part of France’s plan to rebuild relations with its former African colonies.

Known as “Colonies Francaises d’Afrique” (French colonies in Africa), the CFA franc was established in 1945 and has been tagged as a controversial currency for its control by France.