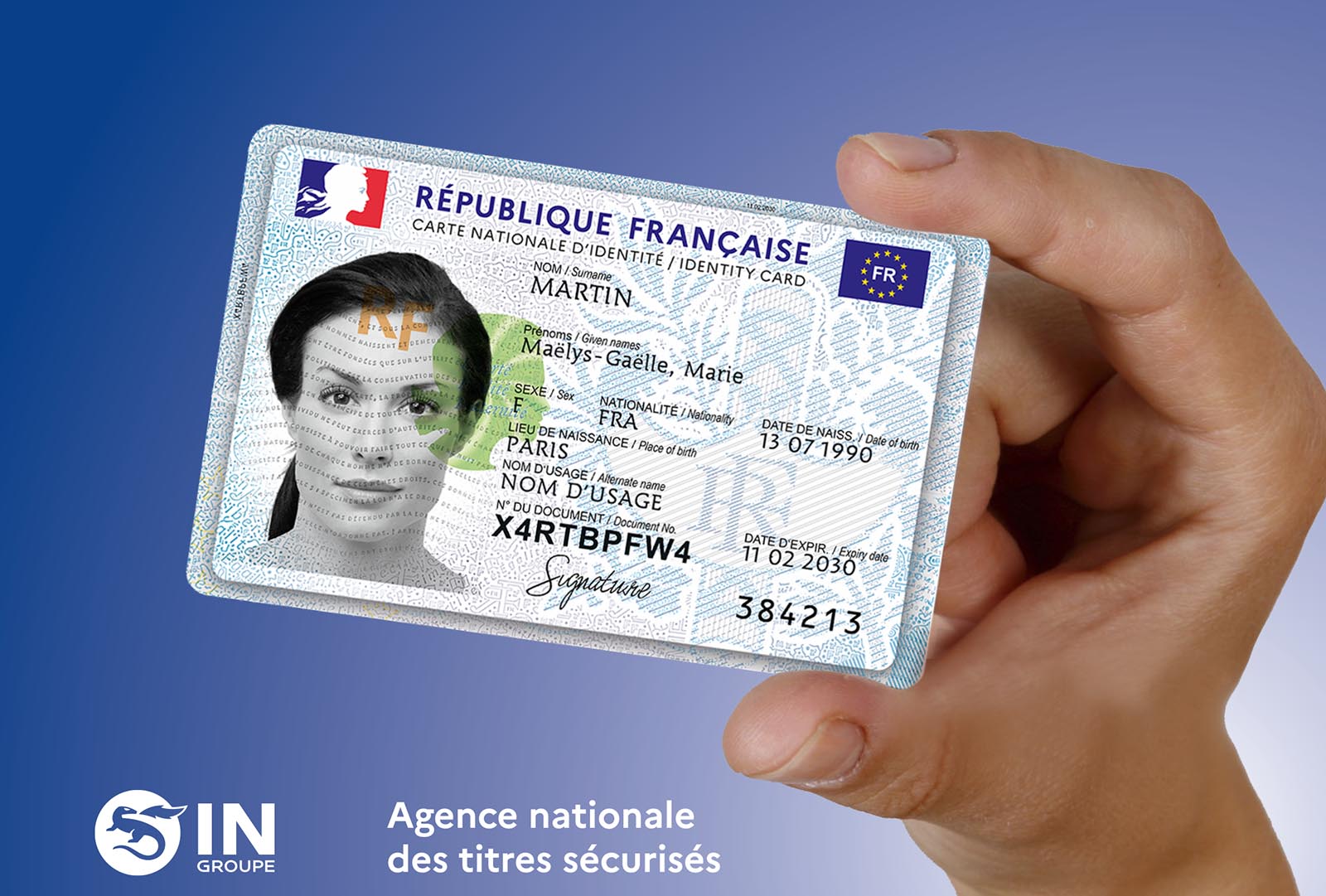 On 16 March, the French government launched its new national digital ID card, equipped with an electronic chip, QR code, and fingerprints to fight identity theft. The new ID cards look much like the old ones, but they are smaller (wallet-size).

The electronic chip contains all the personal information that is stated on the physical card (name, date of birth, nationality, etc.), as well as the photo of the holder and two fingerprints (except for children under 12 years old).

The QR code is a CEV, or cachet électronique visible (electronic seal), an electronic signature that works as an authenticity stamp. The QR code will allow access to certain data.

Who is eligible for the new ID card?

Only French citizens, not residents, are eligible to apply for an identity card in France.

It will be possible to travel within the European Union with the new ID cards. However, starting October 2021, cardholders will not be able to travel to the United Kingdom.

A gradual rollout of the new ID card

The département of Oise, to the north of Paris, was the first to distribute the new ID cards starting on 16 March. Going forward, the new cards will be gradually rolled out to other parts of the country. On 29 March, the département Seine-Maritime will start issuing cards. Beginning 2 August 2021 officials across all of France will be able to distribute the new cards to applicants, and authorities will stop issuing the old cards.

The new ID cards will be valid for 10 years, less than the current 15-year validity term. The previous version of the ID card will remain valid until 2031. 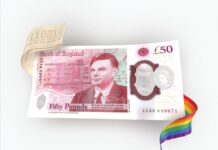 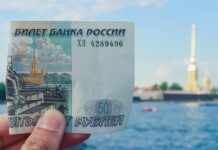 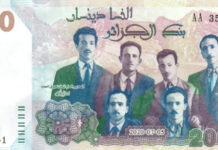 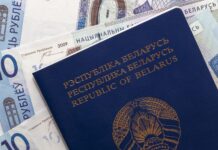 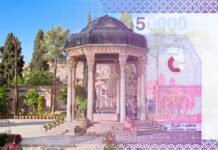 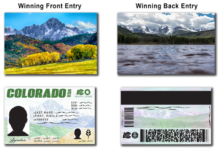