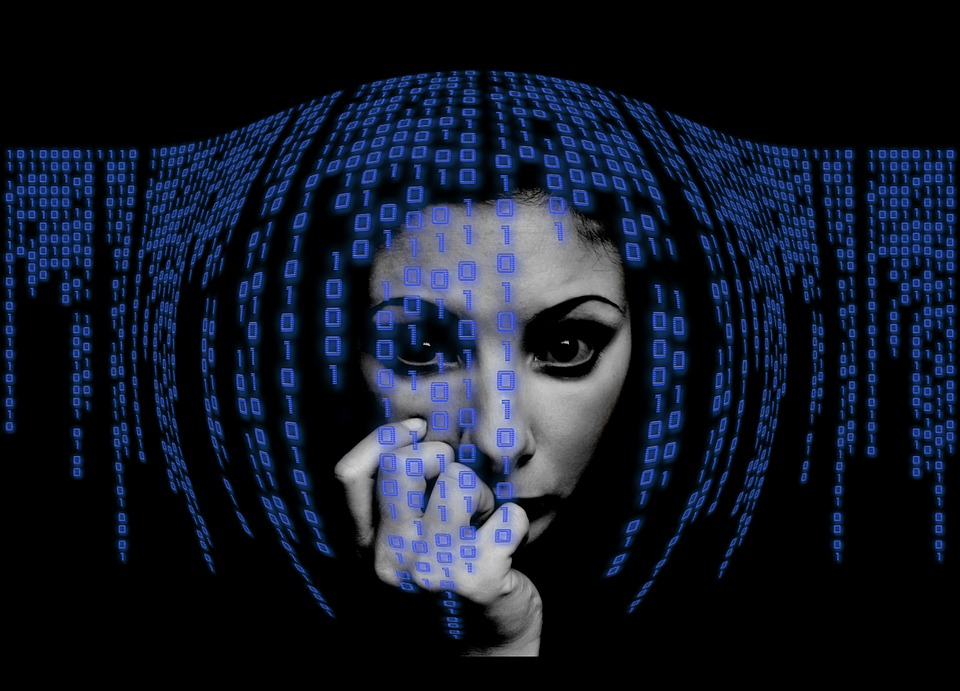 Hotels in Singapore are testing the use of facial recognition technology to speed up guests’ check-in times.

Bloomberg reports that this initiative with the city-state’s immigration authorities hopes to also boost worker productivity.

The Singapore Tourism Board says the new system, which was launched last week, enables visitors to use a kiosk or mobile phone to verify their identity, eliminating the need for manual checks.

According to the board, the new system can trim check-in times by as much as 70%.

Bloomberg reports that authorities in Singapore are constantly on the lookout for ways to promote automation and boost workers’ productivity, both to improve efficiency and adjust to the constraints imposed by an aging workforce.

Tourism accounts for about 4% of the nation’s gross domestic product.

The facial recognition system – known as E-Visitor Authentication – allows users to scan their passport and take a photo, with data then sent to immigration to attest to the validity of their stay.

According to Singaporean newspaper Straits Times, E-Visitor Authentication is being piloted at three hotels.

One of the users, Grand Park City Hall, estimated the new process reduced the time it took a guest to check in to about one minute, down from five.