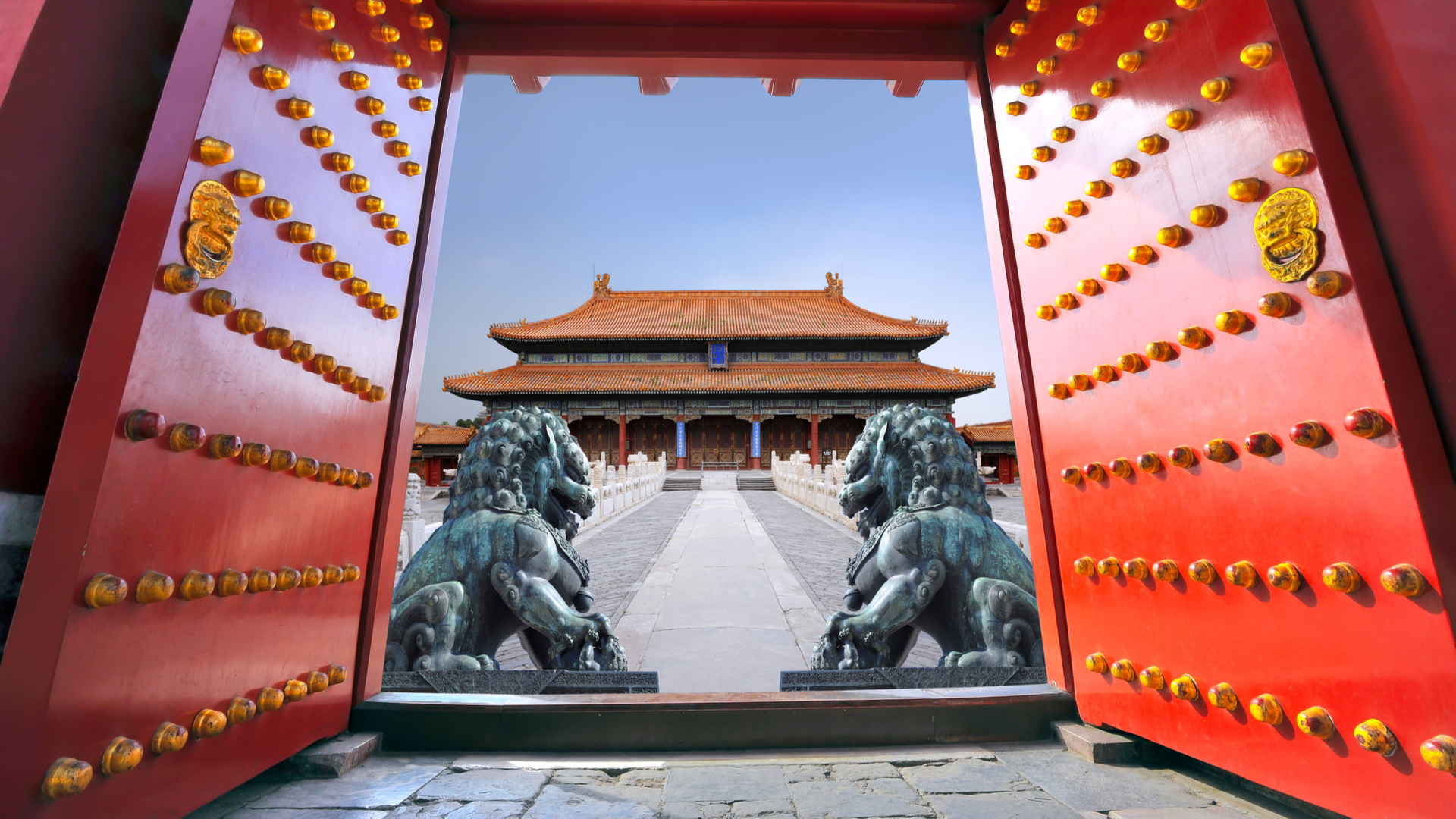 China is going to issue a set of gold and silver coins to honour the 600th anniversary of the founding of the Forbidden City.

The People’s Bank of China says all the coins will be legal tender in the country and consist of two gold and five silver commemorative coins.

The front pattern has the national emblem of the People’s Republic of China, and the name and year of the country will be featured.

The back pattern has seven pictures, all with denominations and the words “The 600th anniversary of the founding of the Forbidden City.”

Among them, is a 1 kg round gold commemorative coin and has a bird’s-eye view of the Forbidden City with clouds.

Rectangular coins are also part of the set.