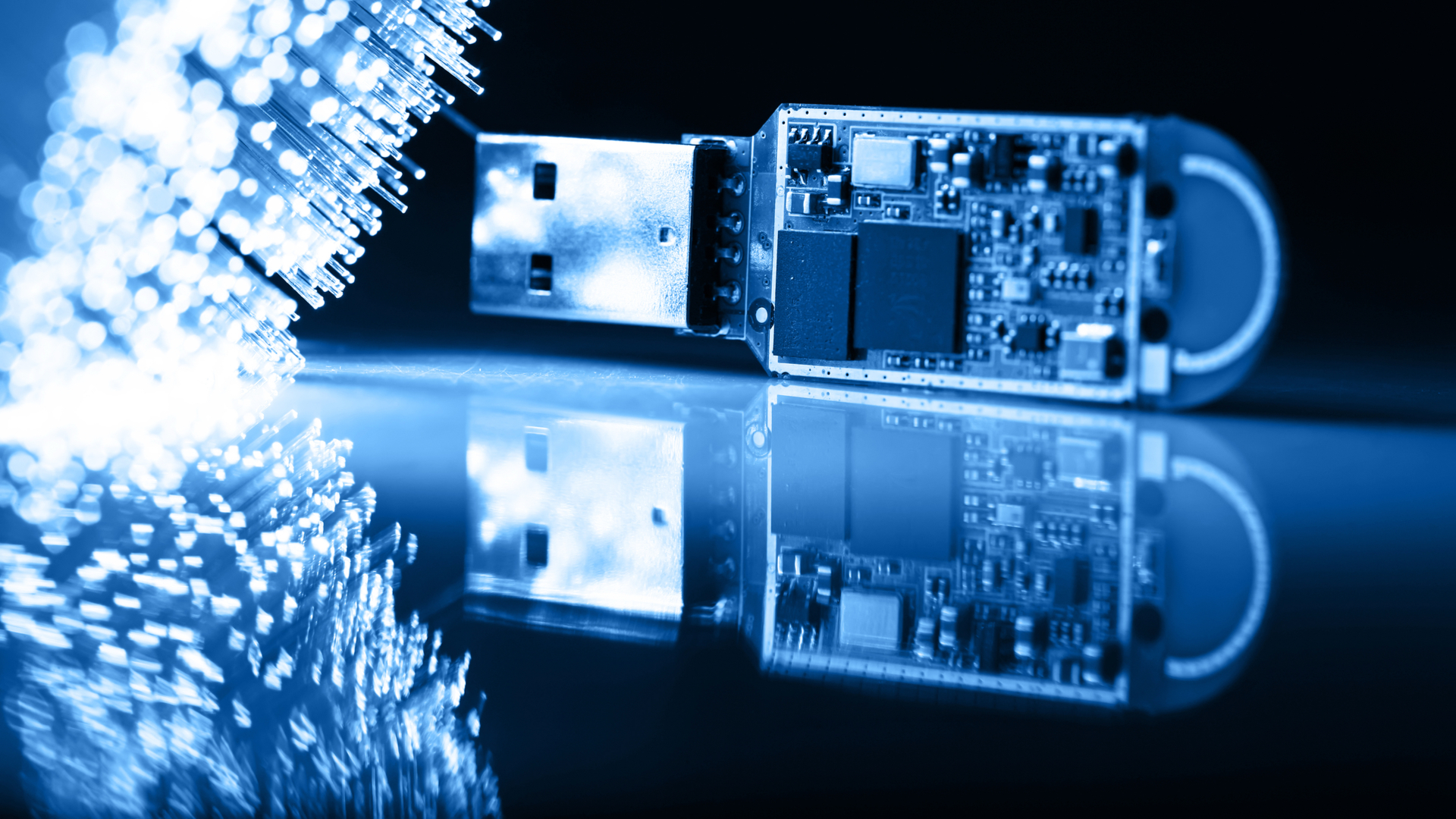 Introduction to SSDs
Very often, people use the terms SSD and flash drives interchangeably with one another. While both mechanisms refer to storage, the two have different technological architectures. SSD is an acronym for “Solid State Drive”. These are basically the storage drives that are found on computers, workstations, servers, laptops, tablets, and other types of wireless devices.

This type of storage has been around for a quite a long time, having its origins all the way back to the 1950s. However, the first publicly available SSD did not come out into the scene until the mid-1970s. In fact, the first SSDs relied extensively upon a special chip known as the “Electrically Erasable Read Only Memory”, or “EAROM” for short. The first appearance of the SSD/EAROM combination appeared in the development of video games.

It wasn’t until the 1980s that the SSD was used in conjunction with Random Access Memory, or RAM. An advantage that RAM had over EAROM was that it was faster, but when the computer was shut off everything would be erased. That is why it is often referred to as “Volatile Memory”.

The evolution of flash memory
Chip manufacturers, such as those of Intel, continued to manufacture SSD drives with RAM technology. This trend kept growing until an interim tool evolved which was known as “Bubble Memory”. This did not last too long in the marketplace, when an employee of Toshiba, Fujio Masuoka, invented what would become known as Flash Memory.

He presented his ideas for this revolutionary new concept at various conferences, and by the late 1980s Flash Memory turned into fruition and made its entrance into the marketplace. But since this was so new, the price tag was quite steep.

Because of this, RAM-based SSDs were remained in demand. A key advantage that Flash Memory had over RAM was that it was non-volatile. Meaning, even if the power to it was shut down, it would still retain the data that was stored in it, without losing any integrity. Research and development continued, and by 2010, the price of it started to fall dramatically.

As a result, many organisations could now afford it, and thus, began to replace the legacy storage systems that were in place.

What are the key differences?

A further look at SSDs
This type of technology has no physical moving parts, and because of that, they last far longer than their predecessor, the Hard Disk Drive (HDD). They run faster and can be easily installed into PCI slots. But SSDs are far more expensive than the traditional HDD. The following matrix summarises the key advantages and disadvantages of SSDs:

A further look at Flash Memory
Essentially, Flash Memory makes use of silicon-based technology. Data can be quickly stored into it, making use of electrical currents. Unlike the other forms of SSDs, it is extremely fast, and because of that, it is becoming the storage tool of choice for many Fortune 500 companies that have enterprise level needs.

Flash Memory also has no moving parts, thus making it less prone to breakage or damage if it is moved around or transported. It also has non-volatile memory. Another key advantage of Flash Memory is that you can overwrite existing data very efficiently.

It is being used quite heavily in such devices as smartphones, digital cameras, video cameras, and even medical devices. In fact, flash storage is now making its mark in data warehousing and big data applications.

It typically comes in two different varieties, known as “NOR” and “NAND”. The former is fast, but the latter is much faster in comparison and requires less processing power. For example, it can reach access speeds of nearly 1,100 Mb/s, and writable speeds of close to 1,750 Mb/s.

The following matrix summarises the key advantages and disadvantages of Flash Memory:

Why will flash be the preferred storage mechanism in the future?
There are several reasons for this, which include the following:

Conclusions
In the end, flash storage is worth the cost. After all, it is very quick (by handling a large influx of data), it is highly scalable, and is a viable option for the long-term needs of your business.