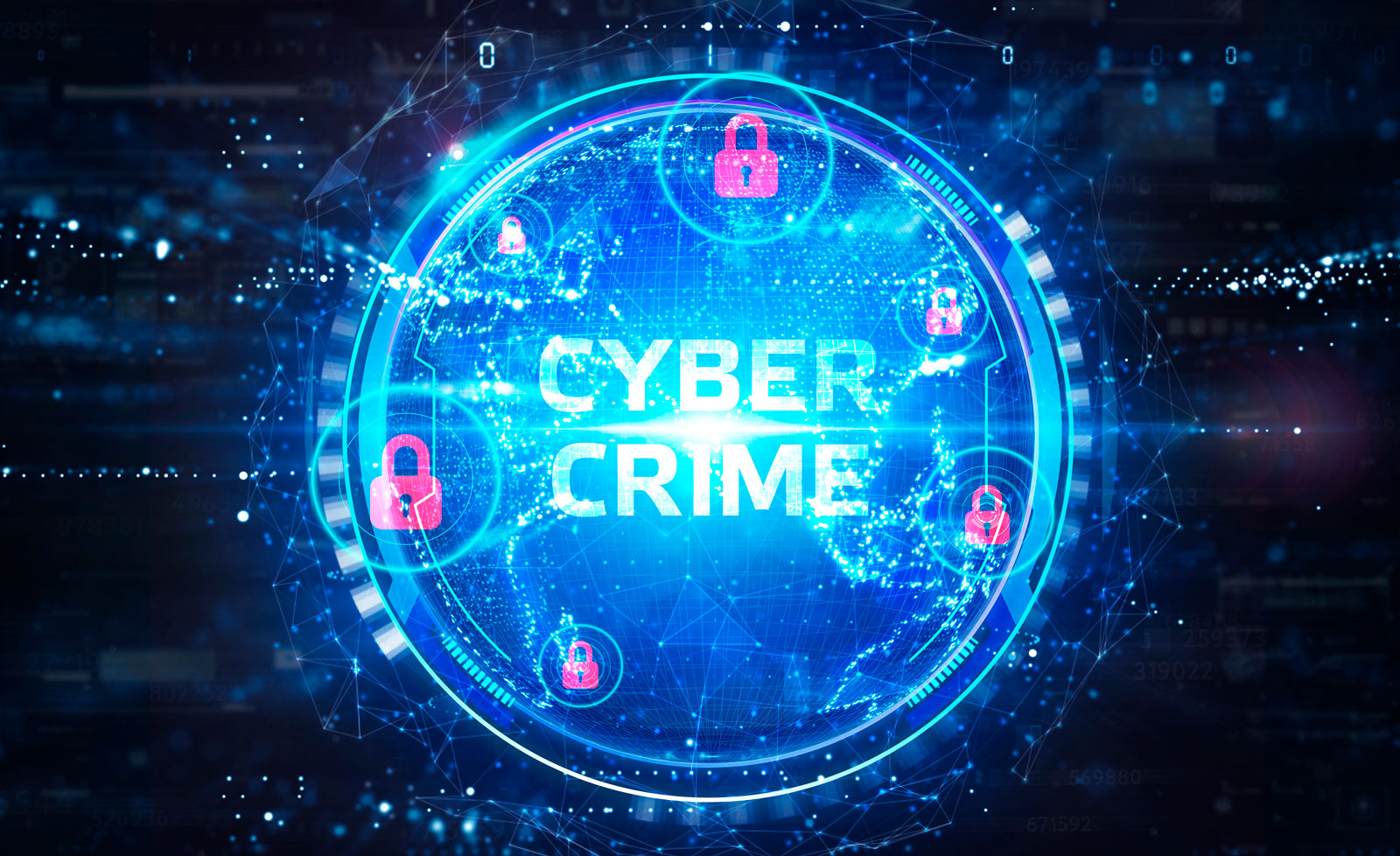 When one thinks of a Cyberattack, what often comes to mind is the damage done to Web servers and databases. In those kinds of threat vectors, the main goal is to steal a company’s proverbial Crown Jewels, which are the Personal Identifiable Information (PII) datasets of both employees and customers. Ultimately, PII datasets are sold on the Dark Web, where a rather nice profit can be gained.

But Cyberattacks can reach other, non-digital realms as well. These include attacks on Critical Infrastructure aimed at disabling them for long periods of time and to wreak as much havoc as possible. In this regard, Critical Infrastructure includes such avenues as the water supply, oil and gas lines, nuclear facilities, the National Electric Grid, and even the food distribution channels. Believe it or not, such systems are fairly easy for a Cyberattacker to penetrate because they are dated and thus possess legacy security systems which have not been upgraded in a very long time.

Let’s look at five well-known Cyberattacks that have taken place against Critical Infrastructure, and which caused serious damage to power, water, and financial systems, as well as nuclear facilities.

While this article has provided a sampling of some major Cyberattacks, it illustrates one very alarming fact: Through a basic threat variant, such as that of Phishing Emails, catastrophic damage to Critical Infrastructure can occur simultaneously, with results that are potentially far deadlier than those of 9/11.