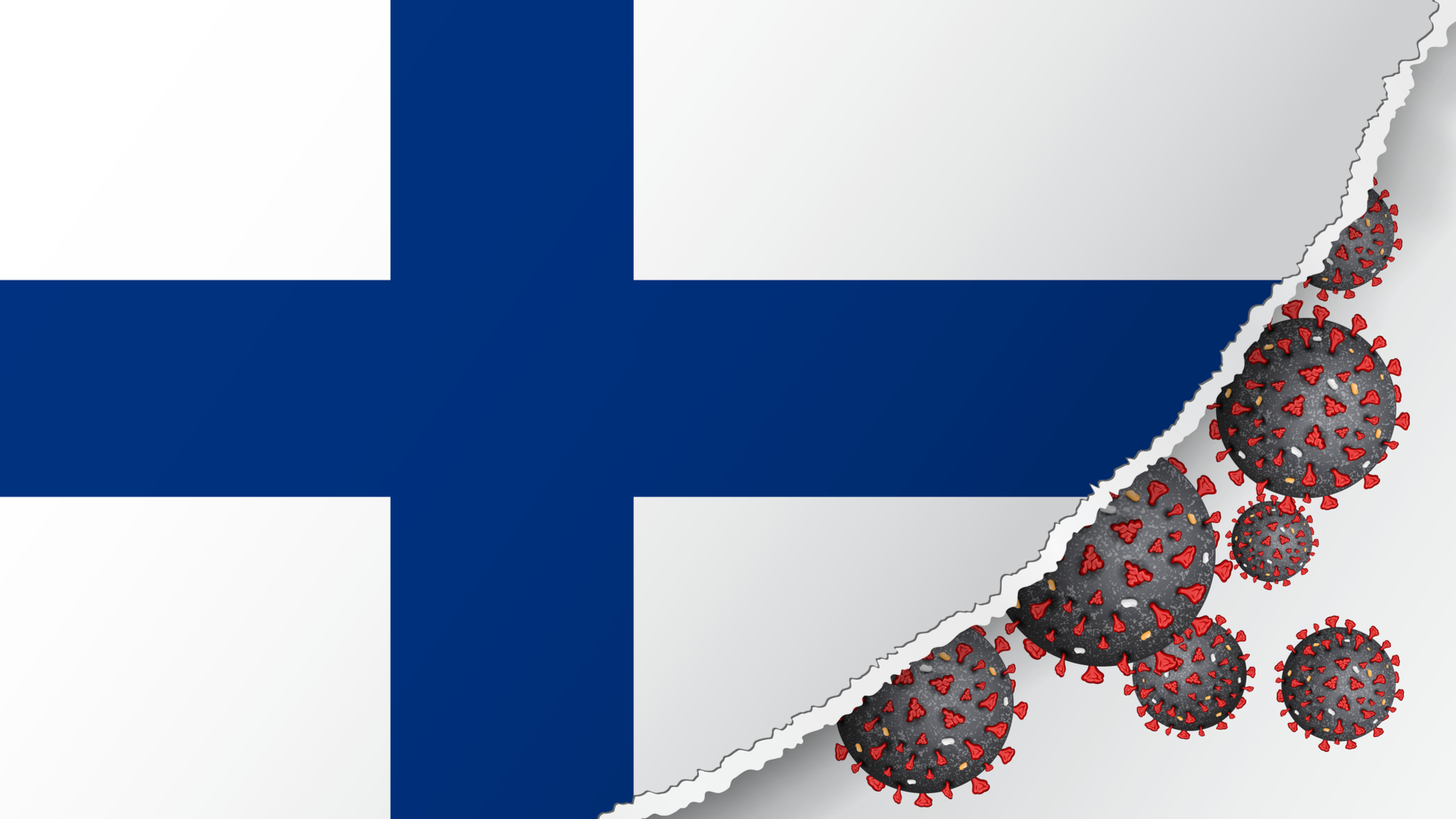 Finland’s government has decided to relax some of its precautionary measures taken in a bid to stop the spread of COVID-19, as the country sees a decline in the rate of infections.

Schengen Visa Info reports the reopening of the country’s border will enable further categories of travellers to enter the country, including students, international journalists and seasonal workers.

Last week, Finland announced that the borders would reopen for foreign workers in the Schengen Area, including Estonian citizens who work in Finland, since the border has been shut down from 19 March, as part of the country’s efforts to stop the spread of the coronavirus.

The Finnish Border Guard has revealed details regarding border crossings after the country’s government decided to relax border restrictions, starting from 14 May.

According to the guidelines, the categories of travellers permitted to enter the country are:

Those returning to Finland, including:

Employees and others, including:

Schengen Visa Info reports people may be asked for documentation proving their right to enter the country.

According to the World Health Organisation’s latest statistics, Finland has 5,984 confirmed COVID-19 cases, with 271 deaths reported.