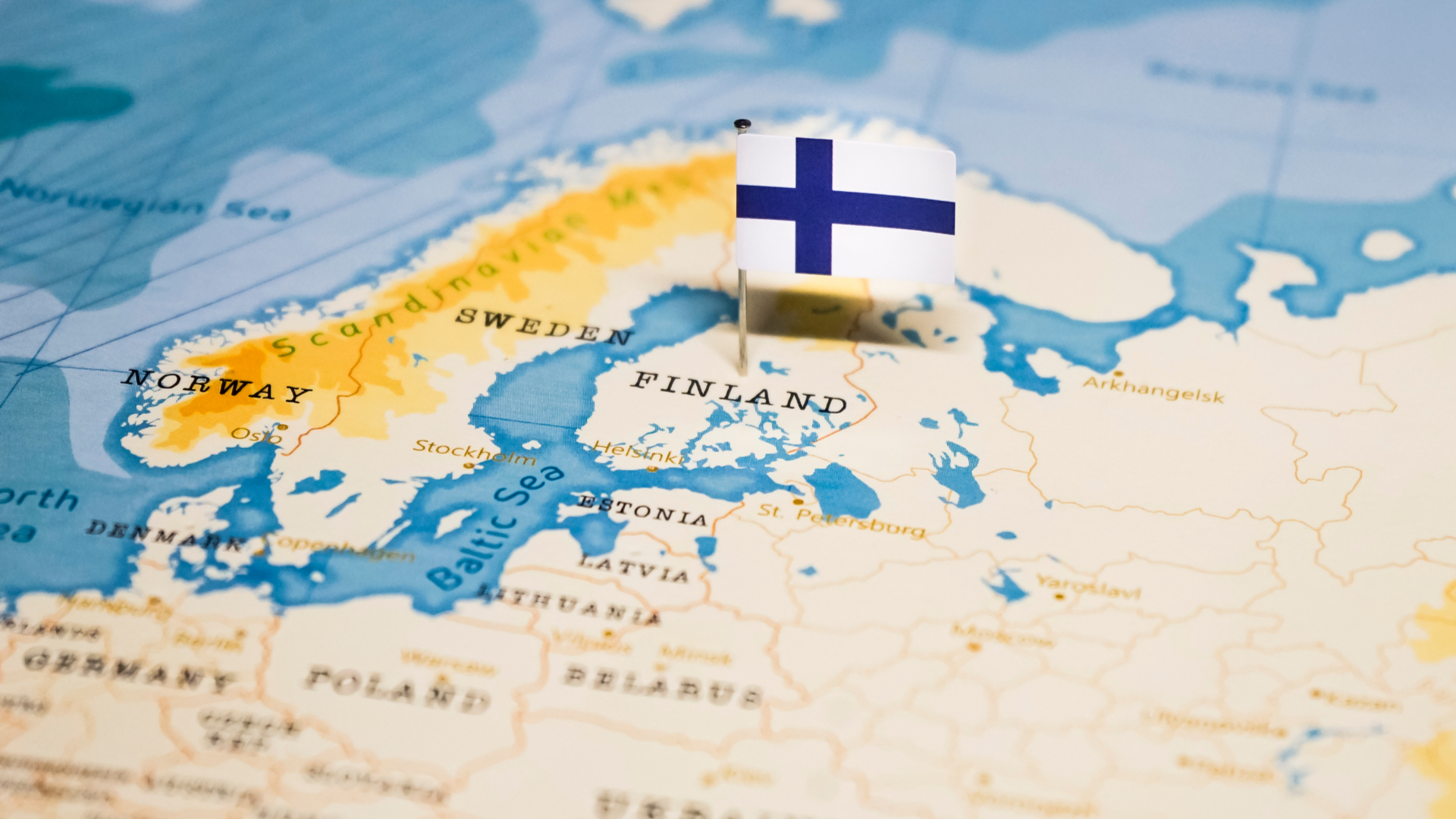 The Finnish authorities have decided to reintroduce internal border controls for three European Union Member States in order to prevent another wave of COVID-19 infections in the country.

The decision was taken after an evaluation that the number of COVID-19 cases in Austria, Slovenia and Switzerland has increased since its previous assessment.

Schengen Visa Info reports the restrictions against these countries will take effect on 27 July, while internal border controls with Luxembourg, Portugal, Poland, France, Sweden, Spain, and Czech Republic will also remain in place, “with the exception of recreational craft traffic previously exempted from internal border control.”

According to a press release of Finland’s Ministry of Interior, the abolition of internal border controls and the lifting of entry restrictions may be considered for countries with a maximum of 10 new cases per 100 000 persons in the previous 14 days.

It also states that return traffic to Finland, commuter traffic and other necessary traffic is possible at internal borders.

According to Schengen Visa Info, Finnish authorities also decided that all ports acting as border crossing points are now allowed to carry passengers, subject to entry restrictions, in order to facilitate operation for traders.

Authorities also clarified that only scheduled air transit is allowed at the moment.