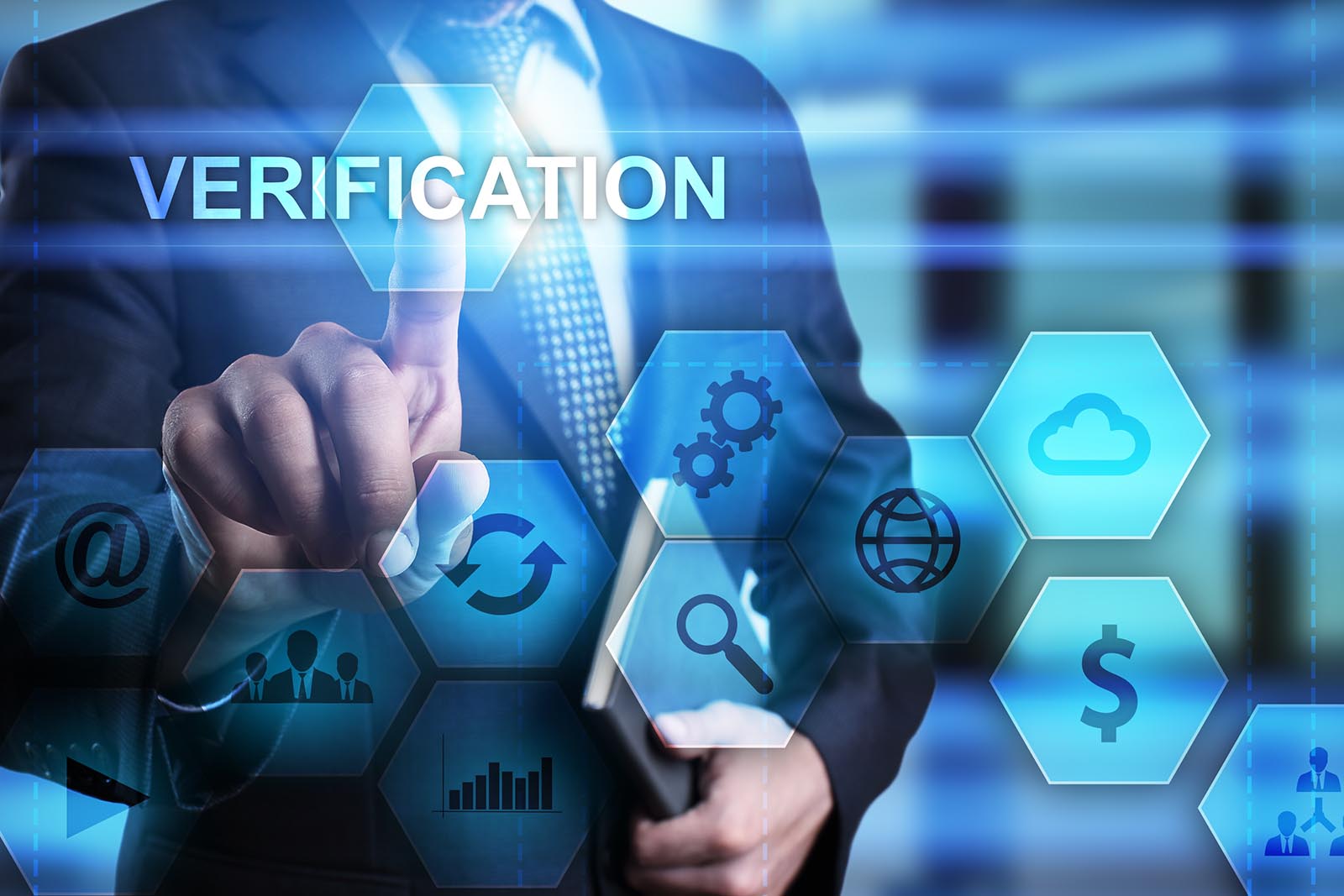 As the COVID-19 pandemic swept the nation in 2020, many Americans lost their jobs and states were flooded with unemployment claims. With state systems overwhelmed by the deluge of claims, criminals took advantage of the situation and filed fraudulent unemployment claims based on stolen identities. It is estimated that, on a national scale, 35 percent of unemployment applications filed during the pandemic are fraudulent.

According to the U.S. Department of Labor, the Pandemic Unemployment Assistance (PUA) program has been a prime target for ID fraud because it didn’t require income or unemployment verification to initiate a claim. California’s Employment Development Department estimates that 95 percent of known fraudulent payments in the state were made to PUA claims. California and other states have experienced fraud committed by international and national crime syndicates targeting the PUA.

With COVID-19—and jobless claims—spreading like wildfire, state unemployment departments needed an effective tool to screen out fraudulent claims at the outset.

Enter ID.me , a comprehensive solution that supports online self-enrollment, in-person proofing, and virtual in-person proofing via the ID.me Trusted Referee mobile app. To date, 21 states have implemented ID.me as a key element in their ID verification arsenal. According to Blake Hall, CEO of ID.me, “Currently, ID.me is blocking about $1 billion in fraud per week across the states we serve.”

Thanks to the implementation of ID.me, bona fide state unemployment claims are also being processed faster and more efficiently.

California and New York: On board with ID.me

Two of the nation’s largest states, California and New York, have contracted with ID.me. California adopted ID.me in October 2020, after the Governor’s EDD Strike Team was tasked with identifying gaps in the EDD claims processing system and finding effective solutions to address them. Last week, Governor Cuomo announced that New York has launched ID.me as a new identity verification tool to help fight the massive unemployment fraud it has experienced during the pandemic.