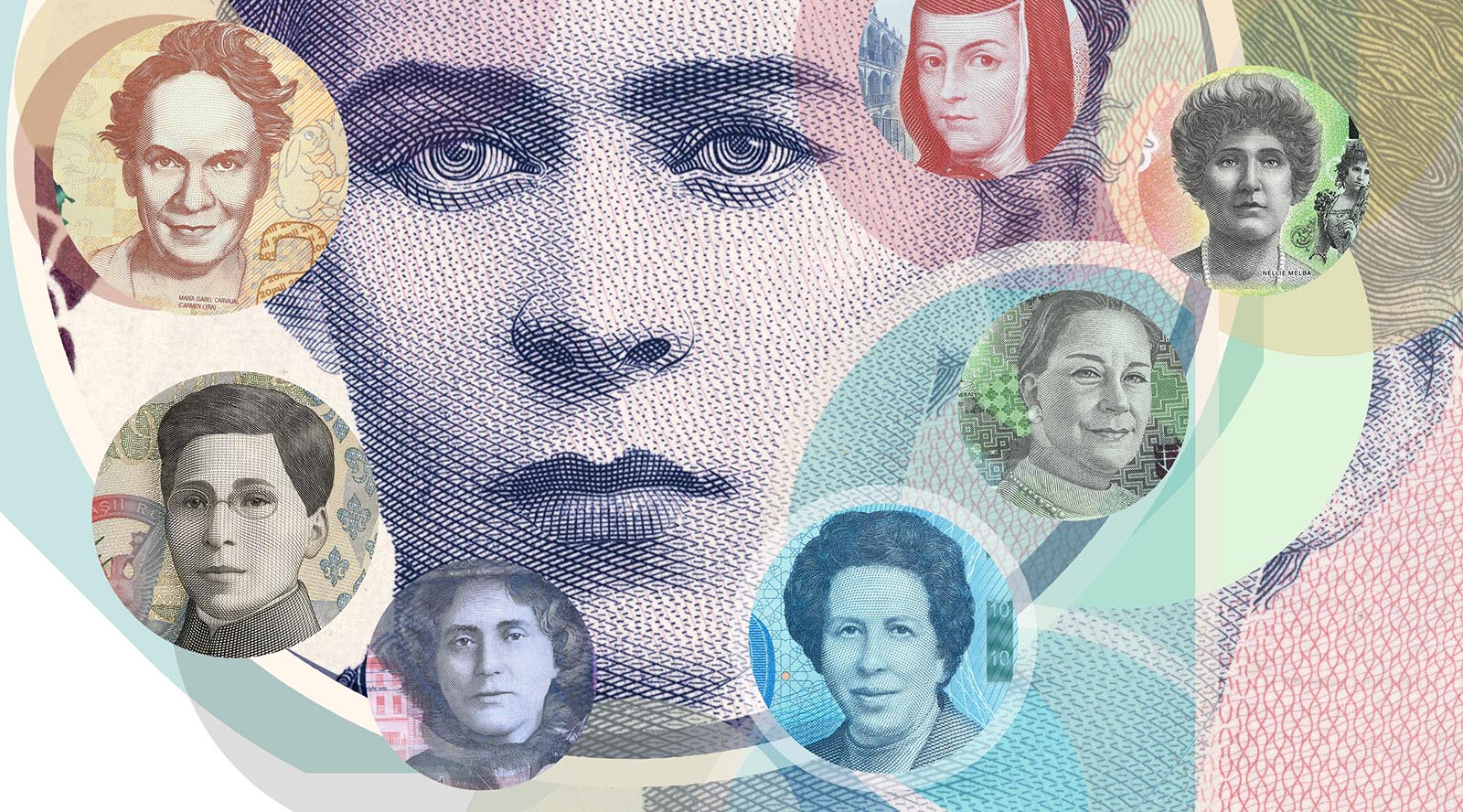 As we wrap up Women’s History Month in the US, we’re pleased to bring you an article highlighting the growing number of notable women appearing on banknotes around the globe. Read on for insights from Keesing’s banknotes editor.

Have you ever heard of Tawhida Ben Cheikh? Most likely you haven’t, and I don’t blame you. The Tunesian woman has only recently come into the international limelight – you will find her face on the new 10-dinar banknote. Just like Ecaterina Teodoroiu and Flora Stevenson, Ben Cheikh was an influential woman whose achievements are now celebrated with a portrait on one of their country’s banknotes. World War I veteran Ecaterina Teodoroiu is the first named woman ever depicted on Romanian money. Ben Cheikh is the first female physician to feature on a banknote. She is also Tunesia’s first female physician. Flora Stevenson, a Scottish education pioneer, is the first woman to feature on the Royal Bank of Scotlands’ £50 note. 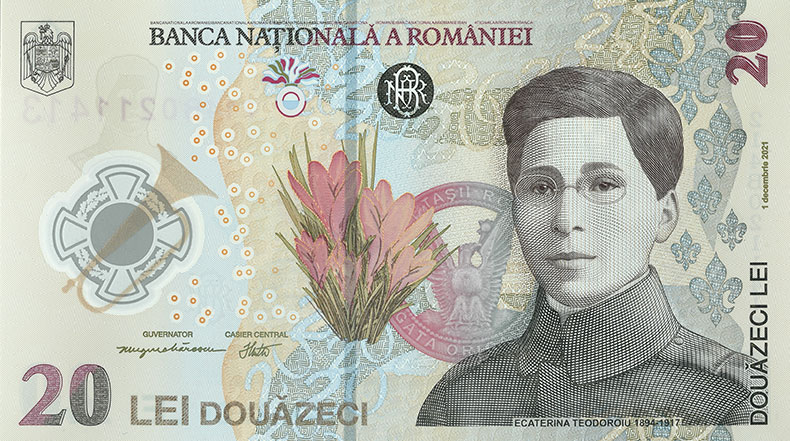 These ‘firsts’ are common when it comes to women on banknotes. It underlines their historic and current underrepresentation on national currencies. Australia is the only nation that has women featured on every one of their currently issued banknotes. Among major nations, only Sweden, Australia and Japan achieve gender equality (with at least 50% of the faces appearing on their banknotes being woman).

These recent firsts could also indicate the upward trend:

Last but not least, I would like to introduce to you the courageous woman who is on the improved  (2020) and commemorative (2021) version of the 200-hryvnias banknote of Ukraine – Lesya Ukrainka. 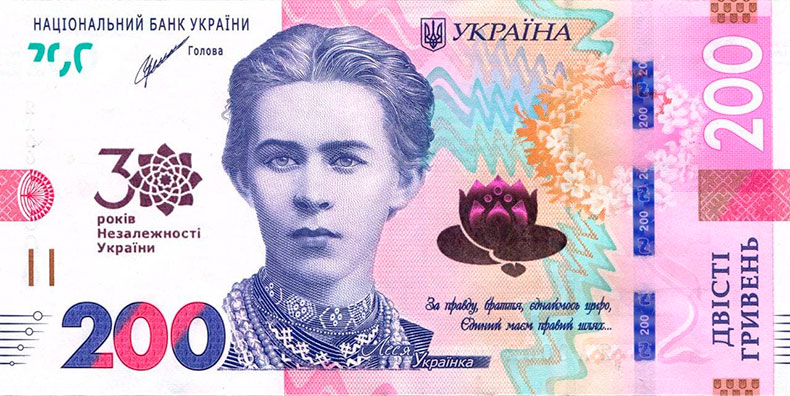 The Ukrainian poet and writer was born in 1871 in a small town that was then part of the Russian empire. As a 13-year-old poet, publishing her first poem, she adopted the pseudonym Ukrainka (“Ukrainian woman”). A brave step because at that time, the words ‘Ukraine’ and ‘Ukrainian’ were forbidden and discouraged. She was the one who gave courage to the entire nation in moments of despair with a famous poem called “Contra spem spero” (I am hoping against hope).

Note: This article has also been published in Keesing Technologies Overview of Banknotes 2019-2021. 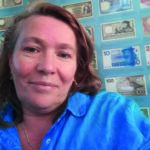 As banknote editor at Keesing Technologies, Marijke has embraced the world of banknotes. Banknotes from all over the world pass through her hands, to eventually be included in the Keesing database, with descriptions of their security features. Marijke also graduated in French Language and Literature and has held various translation and editorial positions.