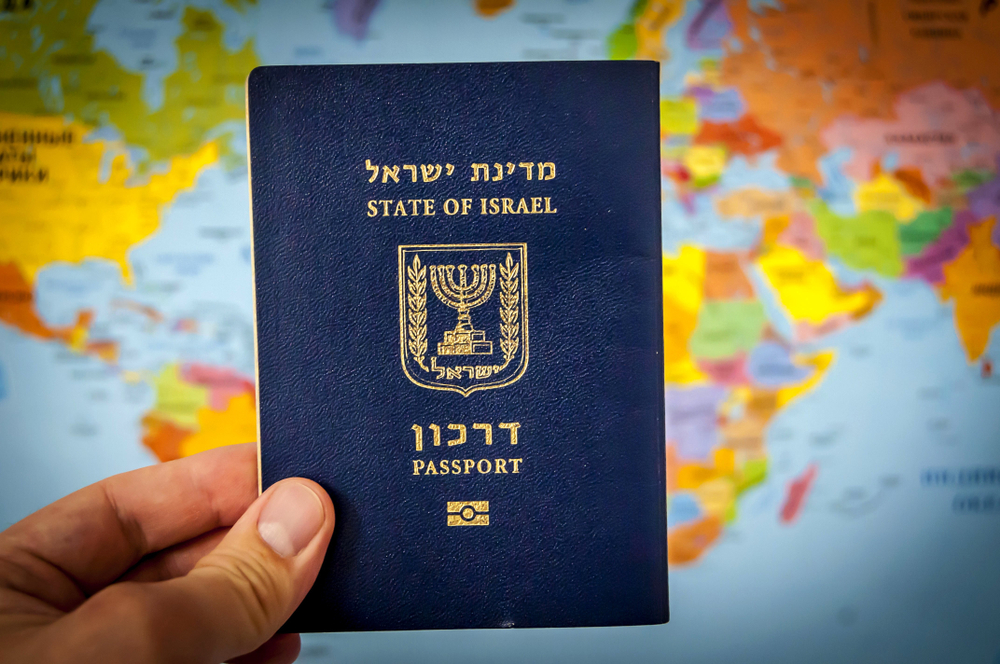 Police in Quito, Ecuador, have arrested two Iranians who were trying to travel to Spain using fake Israeli passports.

Israeli newspaper Yedioth Ahronoth reports the Iranian man and woman attempted to leave the South American country for Madrid, but were discovered to be in possession of forged travel documents.

Israeli news site Ynet reports the security check before their flight from Quito Airport revealed that the two were posing as Israelis. Their Iranian passports were found in their possession as well.

The Ecuadorian security authorities have not yet determined why the two were holding fake passports and are examining the possibility that they are connected to Iranian intelligence services.

According to reports, the Iranians also used the forged passports to enter Ecuador. The South American country is one of the countries where Israeli citizens are allowed to enter without a visa.

Jewish news site Yeshiva News reports the Population and Immigration Authority found that one of the forged passports used the details of an 11-year-old girl, who has the genuine passport in her possession, and the other passport had the details of an Israeli man who had recently reported that his passport was stolen.

The authority reportedly believes that the details from the girl’s passport were copied when it was photocopied abroad at a hotel on travel agency.