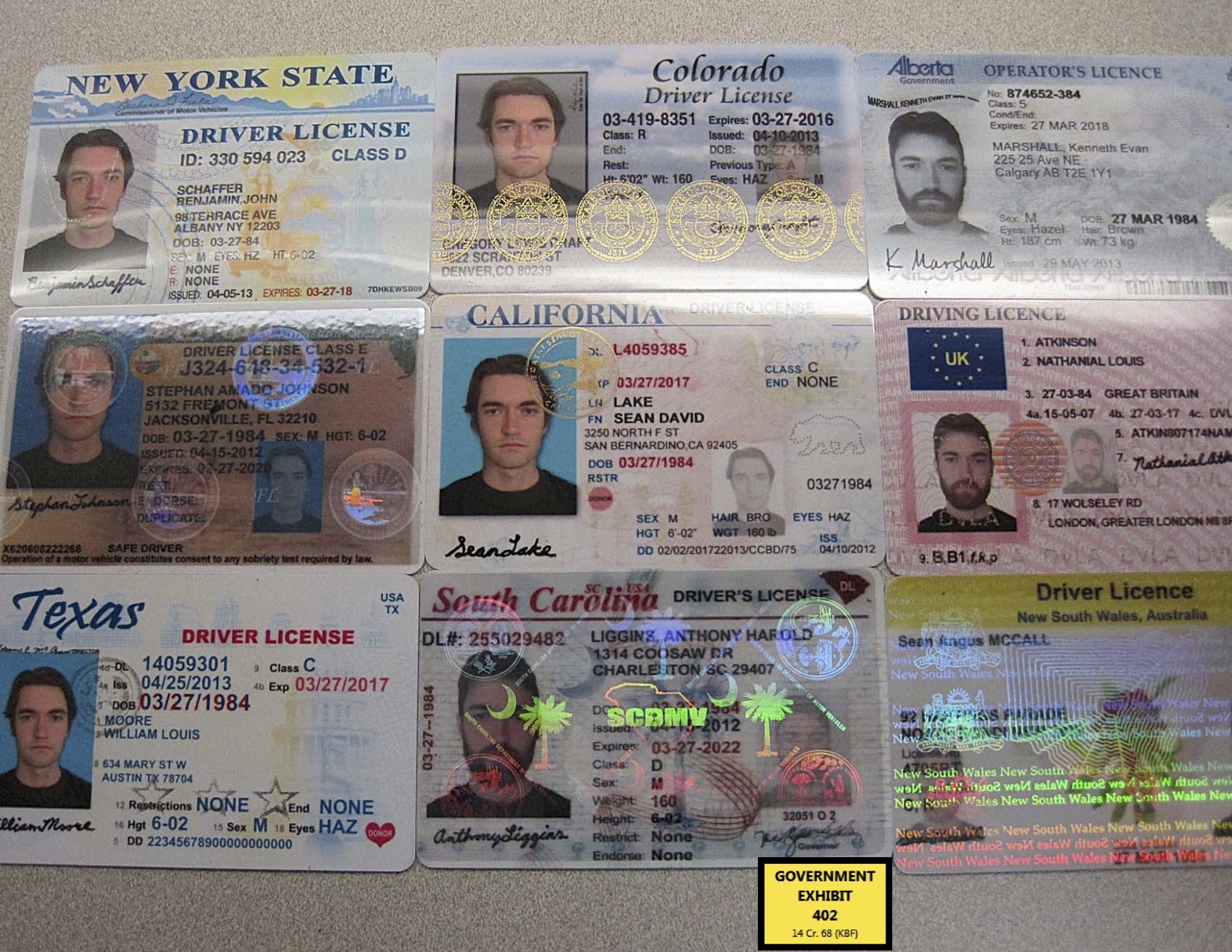 The fake IDs were coming from China and were going to various locations in New York.

The cards were taken hold of at an Express Consignment Operations hub in Louisville, Kentucky.

Florida, Michigan, Illinois, Missouri, New Jersey and Ohio, were among several states of the licences.

CBP officers in Memphis were alerted by authorities in Louisville since the fake ID cards were also shipped to that area, bringing on an additional 527 counterfeit driver’s licences in Tennessee.

Homeland Security is investigating one shipment of fake IDs that was heading to a convicted child rapist in the New York Area.

The investigators suspect that the individual allures minors with alcohol and fake IDs before taking part in illegal activity.

Fake IDs are frequently bought and sold through “dark web” transactions, according to Thomas Mahn, the Louisville Port director.

“Some of the major concerns as it relates to fraudulent identity documents is identity theft, worksite enforcement, critical infrastructure protection, fraud linked to immigration-related crimes such as human smuggling and human trafficking, and these documents can be used by those individuals associated with terrorism to minimise scrutiny from travel screening measures,” Mahn stated.