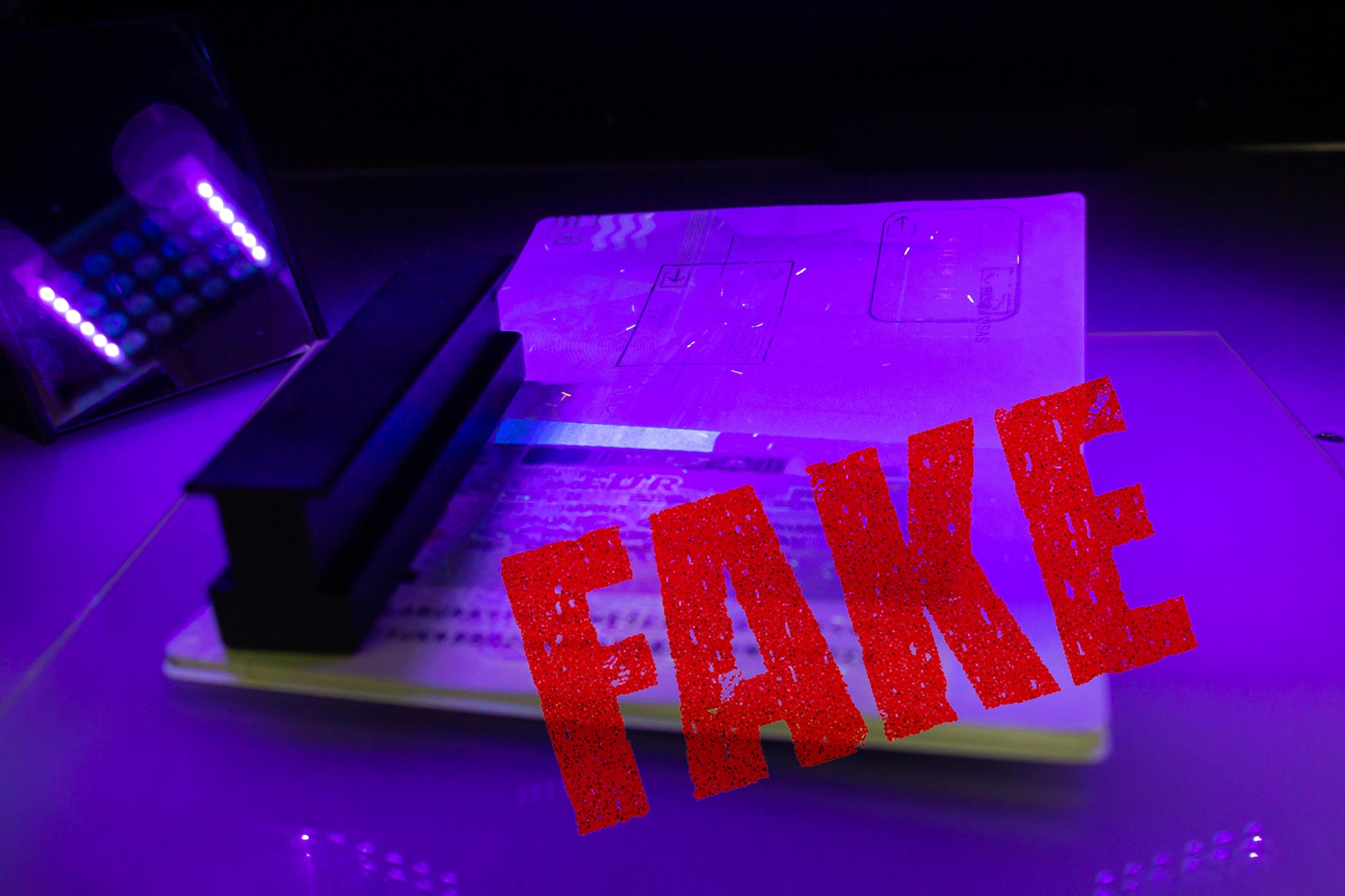 Police have arrested a 25 year old man from Amsterdam and a 17 year old boy from Uithoorn on Tuesday for producing fake IDs.

According to news site nu.nl evidence which can be used to create false identity documents have been found in both suspects’ homes.

The Identity fraud and Documents Centre of Expertise (ECID) had been investigating the 25 year old male for a year.

The ECID is a cooperative arrangement between the Royal Netherlands Marechaussee and the Netherlands National Police.

Investigation started after the man was caught during an airport control carrying false IDs and multiple passports that where not in his name.

He also carried a phone which contained photos and videos of travel documents and the production of them.

The public prosecutor’s department of the Dutch province North Holland will take over the investigation of the case.

Both suspects have been imprisoned and are currently being questioned.