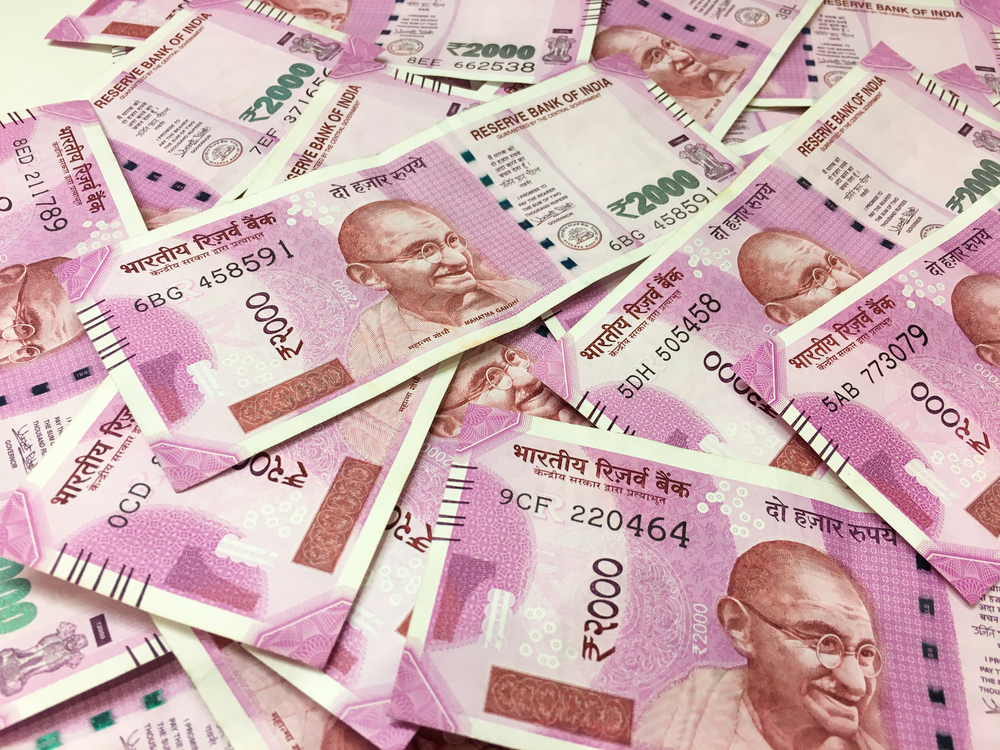 A man who arrived in Mumbai on a flight from Dubai was arrested for carrying fake Rs 2,000 banknotes with a face value of almost Rs 24 million.

Indian newspaper The Times of India reports that the notes were of high quality, nailing a remarkable seven out of nine security features.

In these fake notes only two features – the security thread and the colour-changing aspect – were missing.

According to reports, the banknotes looked so real that even police have said that an average person would not be able to identify the fake notes.

The man was carrying 1,200 of these high-quality notes.

According to reports, the passenger was caught on 9 February at the bus stop outside the international terminal.

Javed Shaikh was caught thanks to a tip-off from the Central Intelligence Agency (CIA).

The counterfeit notes were hidden in his luggage and the notes were spread inside a cushion, which was filled into a gap in the cloth liner.

Police say it was so well-hidden, it took them over an hour to find it.

The fact that they were so well-hidden, is probably the reason why the notes could not be detected by baggage scanners.

A scanner can identify notes that are kept in bundles and can detect the edges of the bundles, but Shaikh (36) was carrying the notes in a scattered way making it extremely difficult to detect.

Shaikh – from Kalwa, India – had been to Dubai and Bangkok before arriving in India.

Santosh Rastogi, joint commissioner of police, said that the accused told the police the notes were printed in Pakistan and then sent to Dubai. India was intended to be the final destination.

Police are trying to find out who this currency was meant for.

They have not ruled out the possibly that the currency could have been meant to fund a terrorist organisation.

Back in 2016, when the Rs 2,000 banknote was issued, it was said that the notes where highly secure.