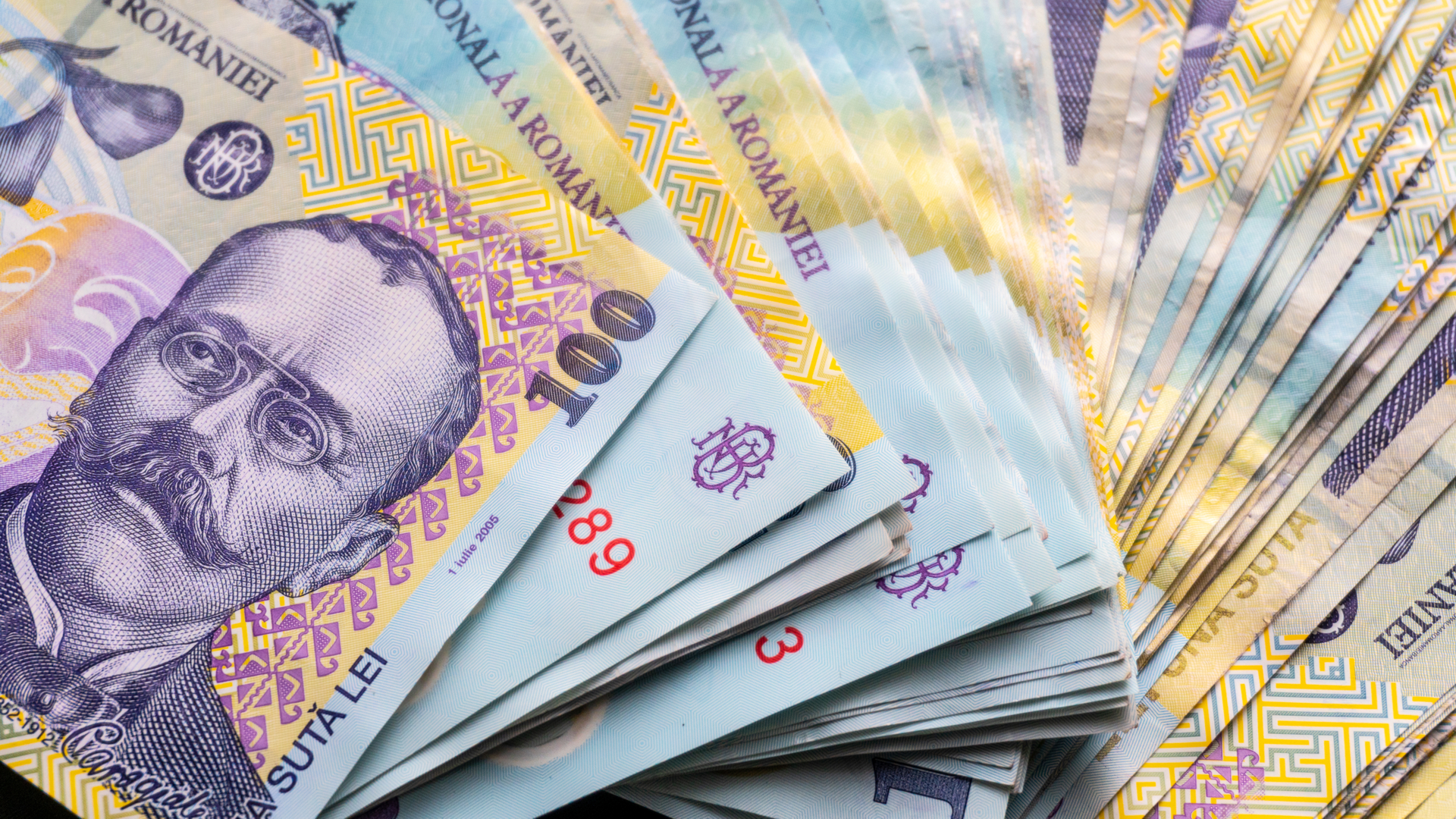 Romanian authorities have arrested a man known as the world’s best forger of high-security plastic banknotes.

Bloomberg reports the operation was part of a crackdown on a criminal gang counterfeiting cash previously thought to be almost impossible to accurately reproduce.

According to the business news site, the gang’s replicas of Romania’s 100-lei banknotes were so good, they earned the nickname Super Leu.

“The evolution of this type of fake since 2014 has been spectacular,” the organised-crime unit said in a statement.

The statement added that the gang’s leader “managed to produce the best forgeries in Romania’s history and become the best counterfeiter of plastic banknotes in the world.”

The polymer bills, introduced in 1999, are a source of pride for Romania’s central bank because of the difficulty in faking them.

Bloomberg reports the police raided five properties in Bucharest and a mountain resort, detaining three people without identifying them.

They stand accused of offenses dating back as far as 2014 and are responsible for about 1.7 million lei in damages.