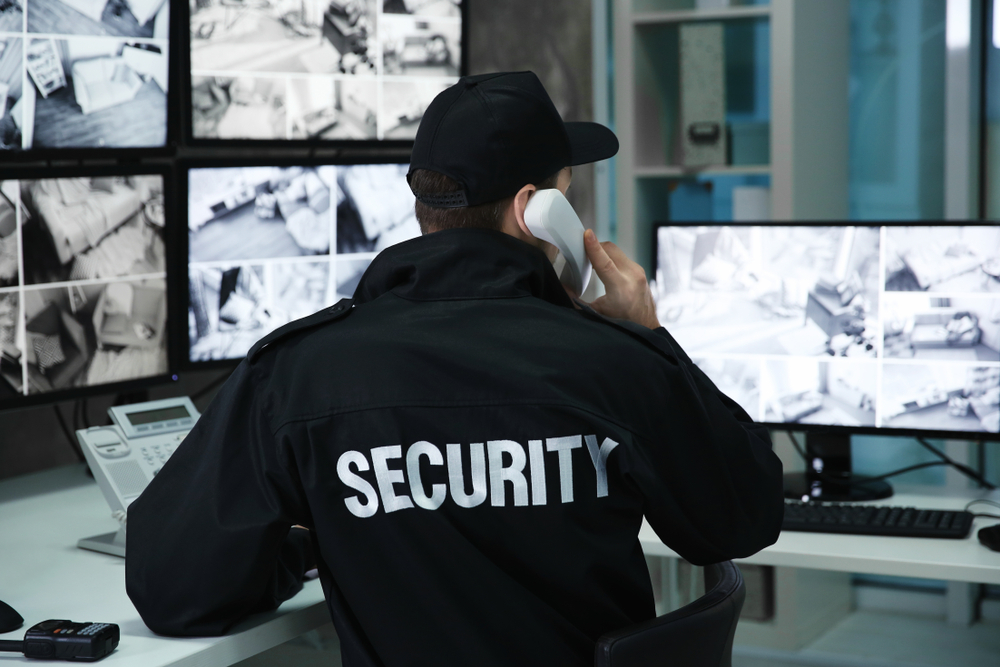 A court in Moscow, Russia, ruled that the use of biometric facial recognition technology in video surveillance in the city is not a violation of citizens’ privacy.

Reuters reports the ruling comes after activists filed a case to ban the technology from mass events and protests.

Moscow’s Department of Technology (DIT) claims the video surveillance system is used to “ensure safety” and that recordings are deleted in up to five days, provided they were not requested for review by the public or law enforcement.

According to Biometric Update, the system has since been used to prevent individuals that might be at risk of coronavirus infection from going outside of their homes or hotels.