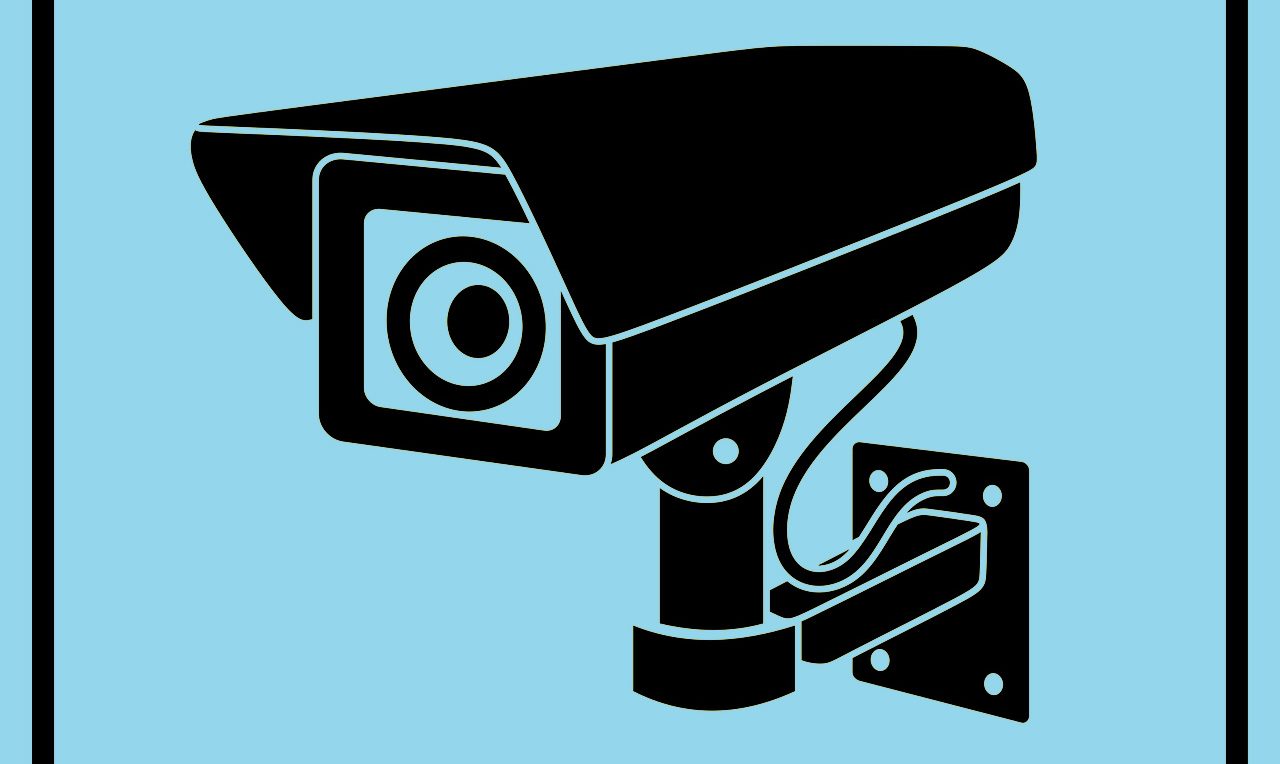 With advances in biometrics technology and improvements in IT infrastructure, there is a growing acceptance of face recognition technologies in our daily lives. Arnoud van Zuijlen, manager within Accenture’s Border and Identity Management business, believes that in the coming years businesses and governments alike will introduce face recognition technologies into their operations to enable secure access to services, drive efficiencies, and increase public safety and security.

These days the idea of being caught on Closed Circuit Television (CCTV) camera is less ‘Big Brother’ and more a fact of life. Indeed, just as online enthusiasts have fostered a seismic shift in social networking, so too have the security, safety and operational benefits from new identification technologies encouraged a greater acceptance of sophisticated biometric technologies such as face recognition into our daily lives. 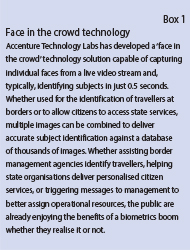 CCTV
Face recognition technologies can be applied to various day-to-day scenarios, whether to identify faces in a crowd, to enable the personalisation of service delivery to citizens or to understand the habits of consumers browsing product displays on supermarket shelves. However, perhaps one of the most obvious applications for face recognition technologies, and certainly one of the most topical ones, relates to matters of policing and security, and the role the technology can play around identity management and public safety.
While CCTV is widely recognised as a crime deterrent in urban areas, it has yet to prove its worth as a preventative measure1. Unless the data capture is carefully and manually analysed, often over long periods of time, greater insight into operational situations remains hidden. Accenture argues that the solution to such limitations now lies in the next generation of video analytics tools. In particular, face recognition solutions lead the field in passive identification technologies, now highly versatile (see box 1). Those solutions are enabling the automation of what were previously manual identification tasks, allowing both governments and businesses to introduce new sources of value to citizens and customers, while reducing costs and driving efficiencies.

Recognising faces
Humans have an inherent ability to recognise other human faces. It might therefore seem natural to us that computers are able to recognise our faces as well. This is one of the main advantages of automatic face recognition: it is a highly-accepted and user-friendly method for automatic recognition. Face recognition can be performed on basic two-dimensional pictures or, in more advanced systems, on three-dimensional images, and applications range from static, highly-controlled verification scenarios to dynamic, less-controlled face identifications against a cluttered background, such as an airport.

Facial scan technology works reasonably well with standard off-the-shelf PC video capture cameras, and acceptable results can be achieved with resolutions as low as 320×240 (see figure 1). Hardware that can provide high frames per second, along with higher resolution, will lead to better performance in verification or identification scenarios. Since such cameras are commodity hardware, facial recognition is one of the few biometrics with which one can experiment on a very limited budget. However, for facial recognition performed at any significant distances or in inconsistent environments, there is a strong correlation between camera quality and system capabilities. Therefore, for most face matching applications, high-quality cameras are used.

Facial photographs do not disclose information that the person does not routinely disclose to the general public.

These are some key factors that will drive the adoption of face recognition in many situations. On the other hand, the difficulty to acquire consistent high-quality images and the changes in the faces of the users with age or various expressions (smiling, frowning, etc.) are both barriers to successful adoption of face recognition technology. However, advances in algorithms and hardware efficiency will certainly help resolve these problems.

Face recognition applications
Public and private sector organisations are now aware of the operational benefits such intelligent and reliable identity management solutions bring. Face recognition is not simply about technology but has far-reaching implications for the strategic and business objectives of public service organisations. New identification tools and processes not only simplify citizen, customer and employee access to both services and locations, but also increase public safety and security. For example, with biometrics as an enabler border management agencies have successfully introduced a speediness and level of automation into their operations which enhances decision making. Schiphol, Amsterdam’s international airport, is now using video analytics to prevent accidental or malicious intrusion onto runway and hangar areas2 whilst currently a UK airport operator is trialling face recognition over video to assess its usefulness in managing passenger flow in their airports.

Such recognition capabilities are immensely helpful to border management and public safety organisations, as well as to both private and public services providers, who need to validate the identities of customers and citizens. Indeed, the Metropolitan Police in London recently announced it hopes to capitalise on the advances in vehicle number plate recognition, DNA detection and face recognition software in a bid to reduce crime rates3. In addition, early in 2012 the US Federal Bureau of Investigation (FBI) will activate a nationwide face recognition service in a number of states that will allow local police to identify unknown subjects in photographs4.

In The Netherlands, over the last few years face recognition technologies have been successfully tested at various trials and projects. The forthcoming introduction of electronic border crossing gates at Schiphol International Airport will help drive greater acceptance by the general public of new face recognition technologies as they undertake air travel and see first-hand the role biometric technologies (e-Passports and e-ID cards included) can play in managing border crossings and increasing airport security.

Facing the future
Although there are physical obstacles to capturing a usable facial image due to environmental situations, such as angled faces, poor lighting or obscured facial features, increasingly these challenges can be overcome. Biometrics as an enabling technology continues to be welcomed by the public, particularly when it concerns practical applications, such as the automated immigration gates at Heathrow5 and the provision of citizen services through secure ID cards.

Accenture believes the advanced capabilities of passive biometric identification and video analytics technologies increase the potential to convert previously underused data for the public good, provided that privacy laws are respected. Whether applied to the screening of people entering the country at border crossings, upgrading the functionality of high-street security cameras, supporting efforts to locate criminals or augmenting police efforts in the line of duty, the latest face recognition technologies are efficient, flexible and ready to be utilized (figure 2).

Face recognition technologies are already impacting on the way we live and work. In an economy seeking creative solutions related to identity management and provision of services, these technologies present public and private sector organisations with an opportunity. By delivering access, security and services in new ways that enhance customer and citizen experiences and increase public safety, as well as reduce costs, governments and business can experience growth and achieve high performance. 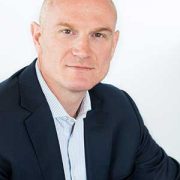 Arnoud van Zuijlen is Senior Manager at Accenture and works within the company’s Border and Identity Management business. In 2001 Arnoud got into biometrics through the Privium project at Amsterdam Schiphol Airport. Since then he has worked on various biometric trials/projects, involving technologies such as face recognition, speaker verification and fingerprints. After his last role as technical project lead for the implementation of biometrics within the Dutch Immigration and Naturalisation Service, he is now the Delivery Lead for two border management pro­grammes: the NO-Q eGates at Schiphol Airport and the UK eGates.