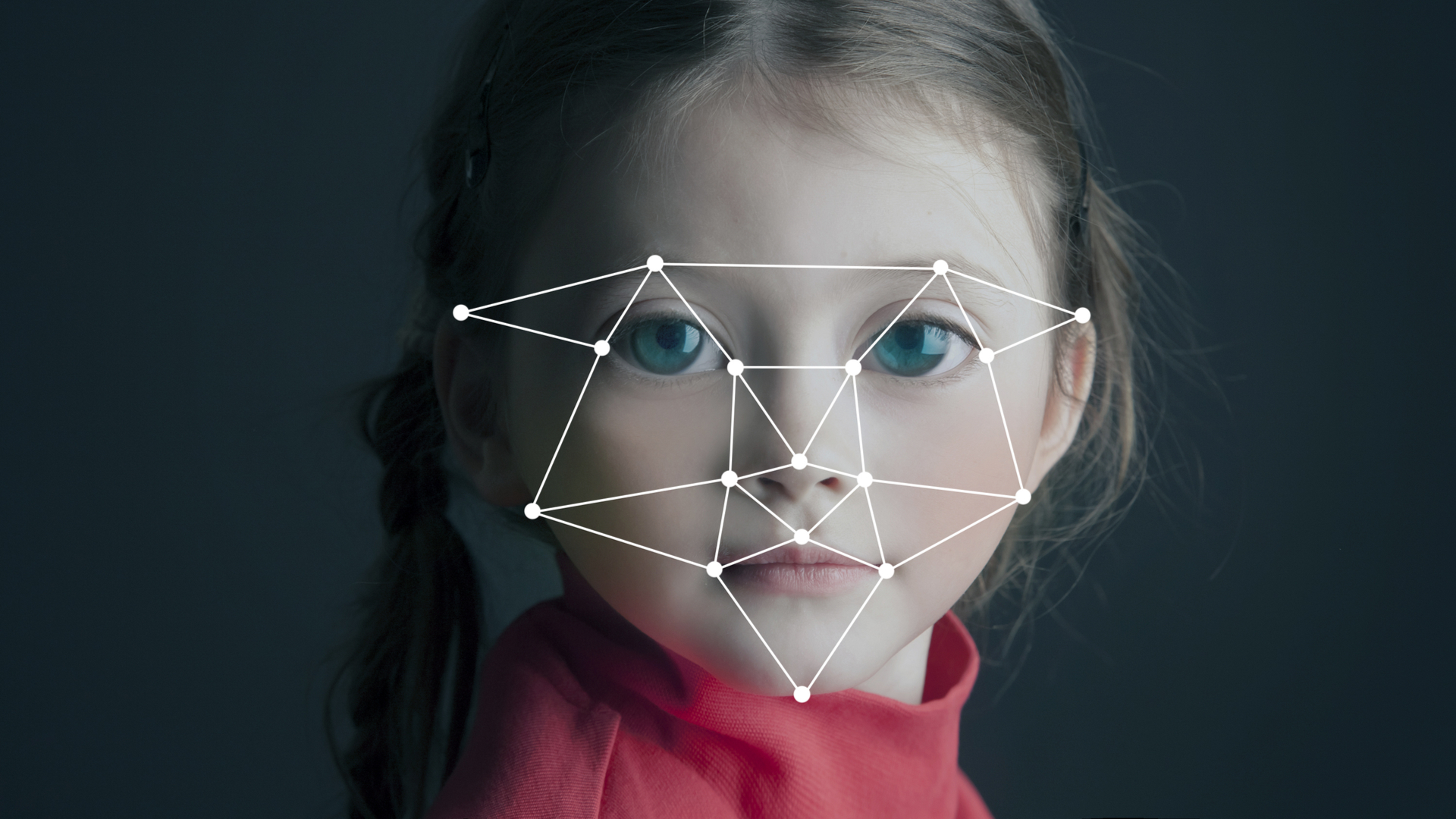 facialFacial recognition-equipped cameras will reportedly be installed in over 43,000 Russian schools, The Moscow Times reports.

Cameras have already been installed in over 1,608 schools in 12 areas.

According to reports, the contract with the educational institutions equals the equivalent of $25.4 million.

The aim of the system is to boost children’s safety by keeping an eye on their activities and identifying unauthorised individuals on school grounds.

Databases will be stored locally, and parents and children will have to give their consent to be included in the database.

Biometric Update reports the initiative is part of Putin’s plan to boost Russia’s digital economy to reach 5.1% of its Gross Domestic Product (GDP).