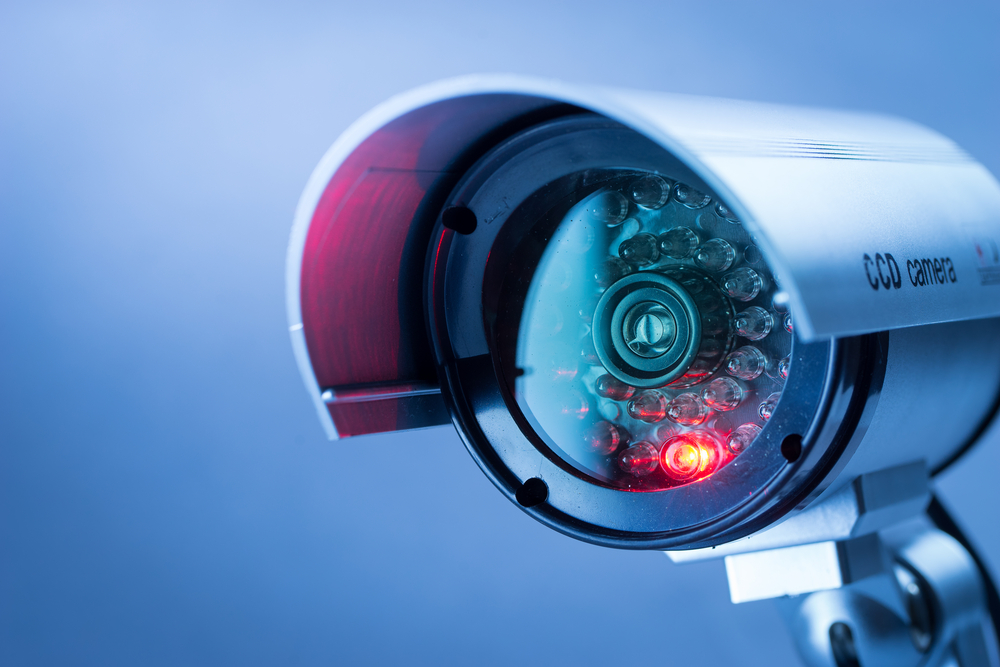 India’s central government approved the implementation of its Automated Facial Recognition System (AFRS) across the country beginning in 2021.

Biometric Update reports AFRS will allow facial biometrics to be extracted from video and CCTV which will be matched with the image of individuals whose photos and identity information are housed in a database kept by the National Crime Records Bureau (NRCB).

According to reports, AFRS will be the world’s largest government-operated facial recognition system, having been estimated to be able to handle 2,500 users at any given time.

NCRB has stressed that the advantage of AFRS is that photographs of criminals will provide authorities better potential to identify and understand patterns of criminal activity, including organised crime.

NCRB also assured that AFRS will not be integrated into India’s Aadhaar database, and that it will not be used in a manner that constitutes what it calls “discrimination profiling.”