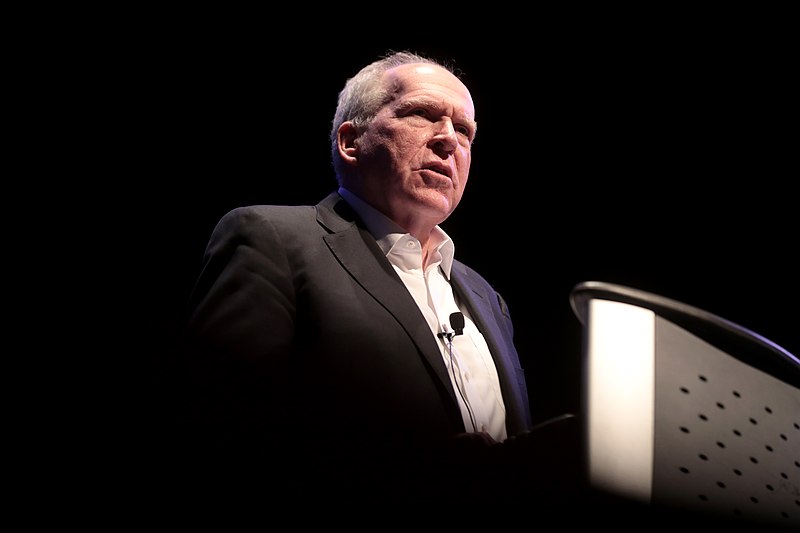 Americans are in uproar over the comings and goings of former US President Barack Obama’s Head of Intelligence.

It has been reported that John Brennan travelled to the Ukraine using a fake passport in an attempt to get opposition research on Pres. Donald Trump.

American talk show host Rush Limbaugh exposed some damning evidence last week, which showed how the former CIA Director worked behind the scenes in an attempt to remove Trump from the Presidency.

According to Limbaugh, Brennan used a fake passport so that nobody would know it was him.

“Fake name. Can you do that? Can you get a fake passport? No. John Brennan can…” he said on air.