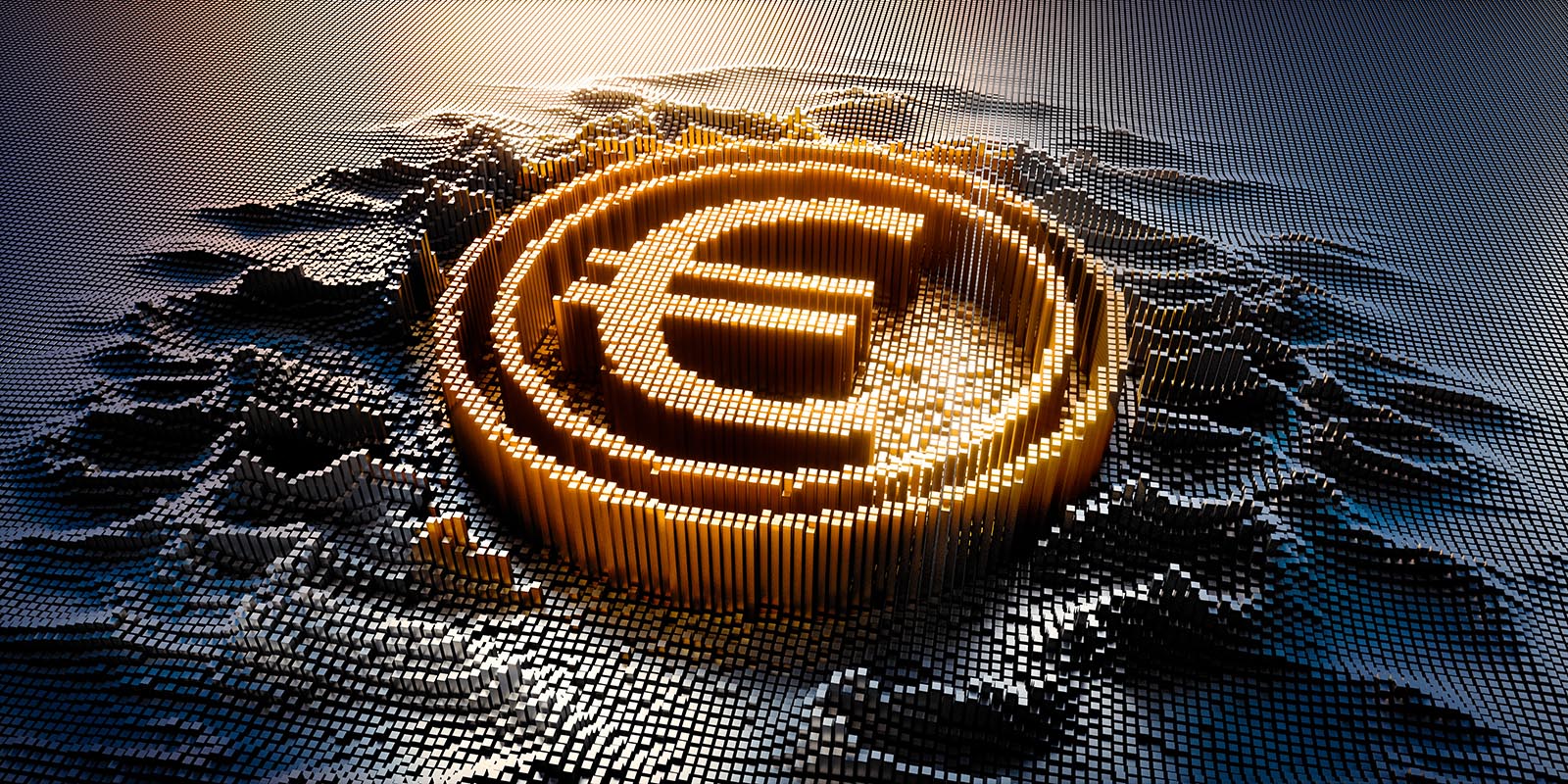 Key points brought up during the announcement include the following:

The ECB and the euro area national central banks recently concluded preliminary experiments on the digital euro, and the results of that phase were encouraging. The 9 months of experiments involved:

No technical obstacles were found during a preliminary experimentation phase for the digital euro.

A digital euro would provide an alternative to cash but would not replace it. As the Associated Press pointed out when reporting on the ECB’s announcement, digital currencies differ from cryptocurrencies such as Bitcoin because central bank digital currencies would be legal tender and thus accepted for any transaction, and their value would remain stable.