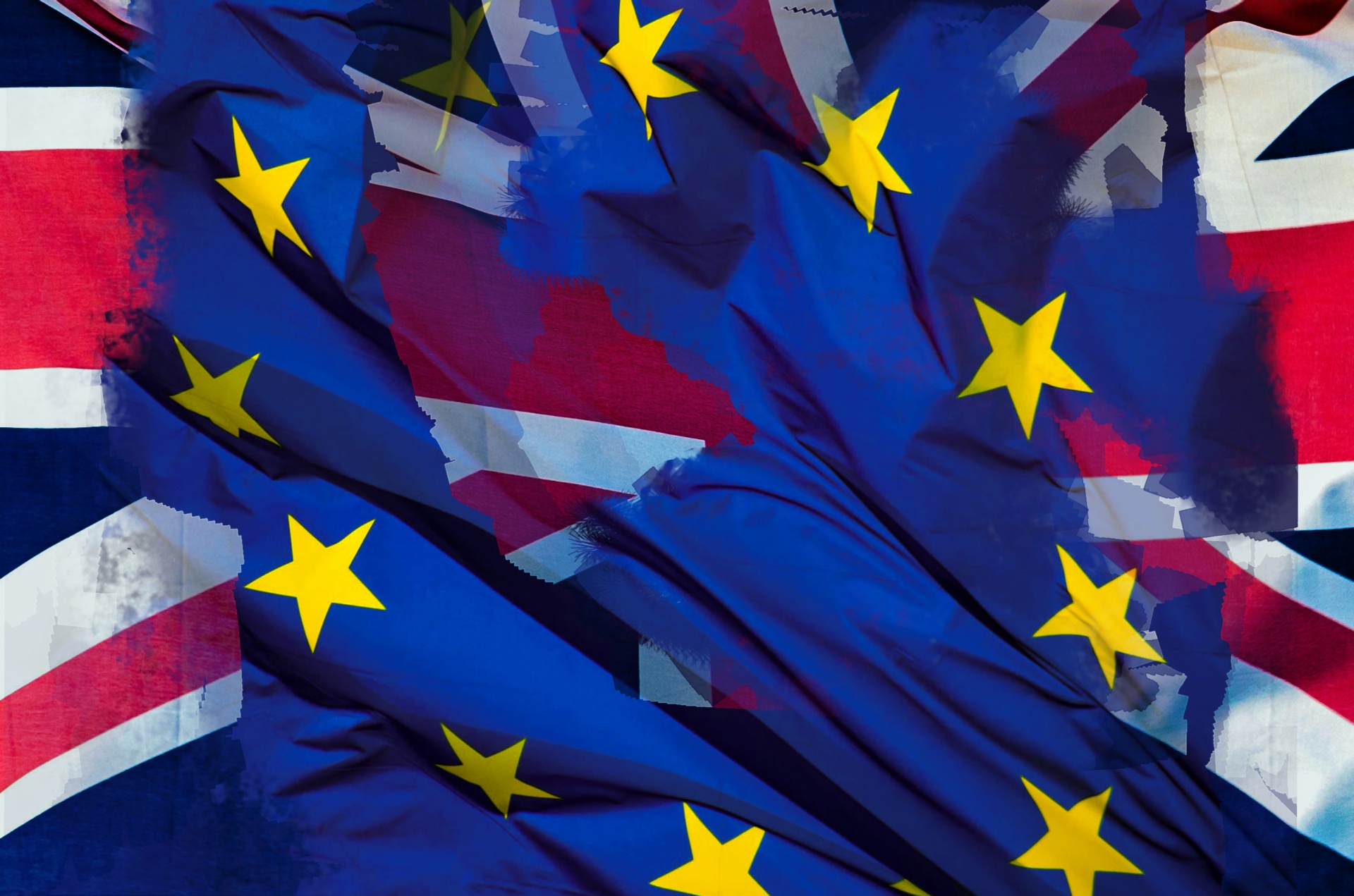 The European Union has agreed to give the United Kingdom three more months to exit the bloc.

“The EU27 has agreed that it will accept the UK’s request for a Brexit flextension until 31 January 2020,” Donald Tusk, President of the European Council, announced on Twitter.

“EU27” refers to the 27 European governments he led in discussions concerning the UK’s exit from the EU.

Tusk added that the EU27’s decision is expected to be formalised through a written procedure.

CNBC reports that the UK will be able to leave the EU at any point before 31 January, provided that its Parliament approves the exit agreement that Prime Minister Boris Johnson concluded with the other EU leaders earlier this month.

Tusk’s announcement came after a meeting between the 27 European ambassadors, in Brussels, Belgium, where they signed off on a third delay. 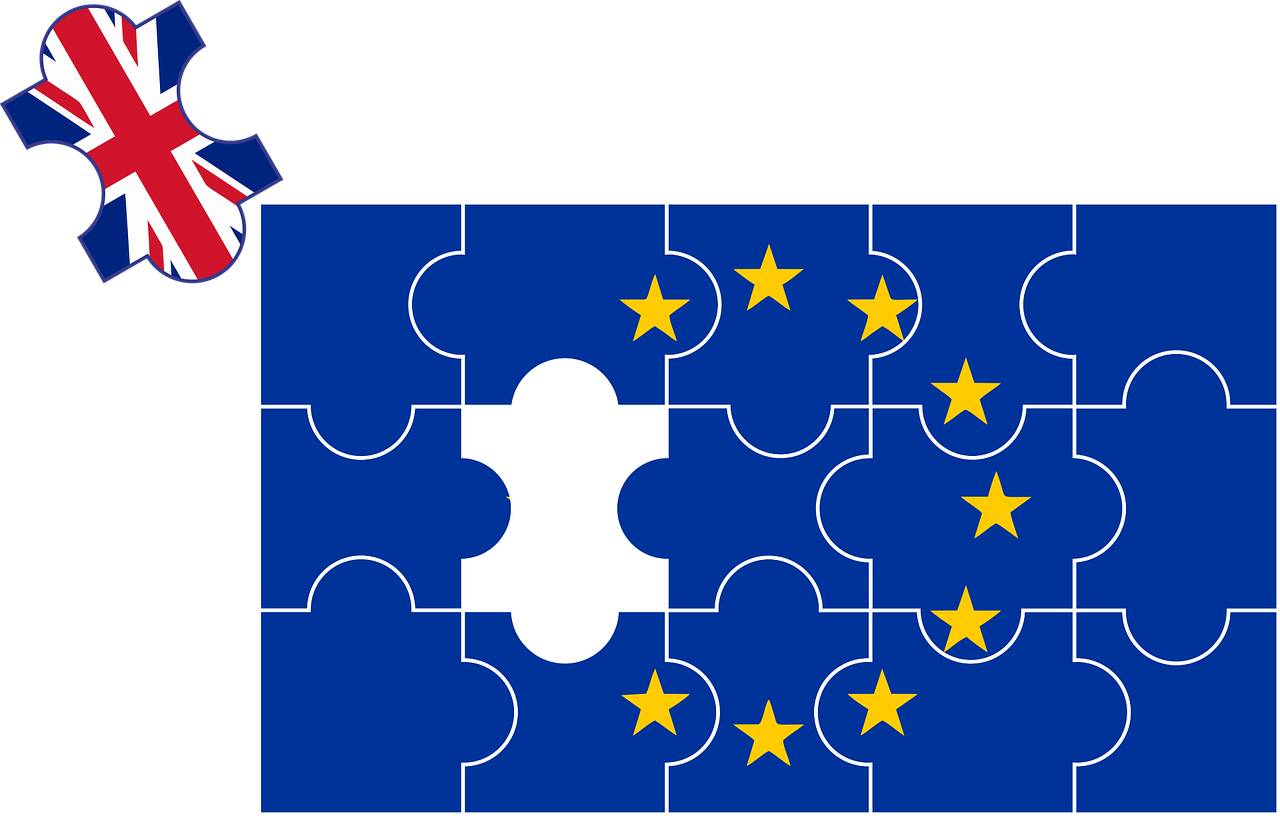 The UK was supposed to leave the EU on 31 October after being granted two previous extensions.

Johnson’s predecessor Theresa May tried – and failed – three times to get the deal she agreed with the EU passed by her MPs.

Johnson previously said Britain will leave on 31 October “do or die”.