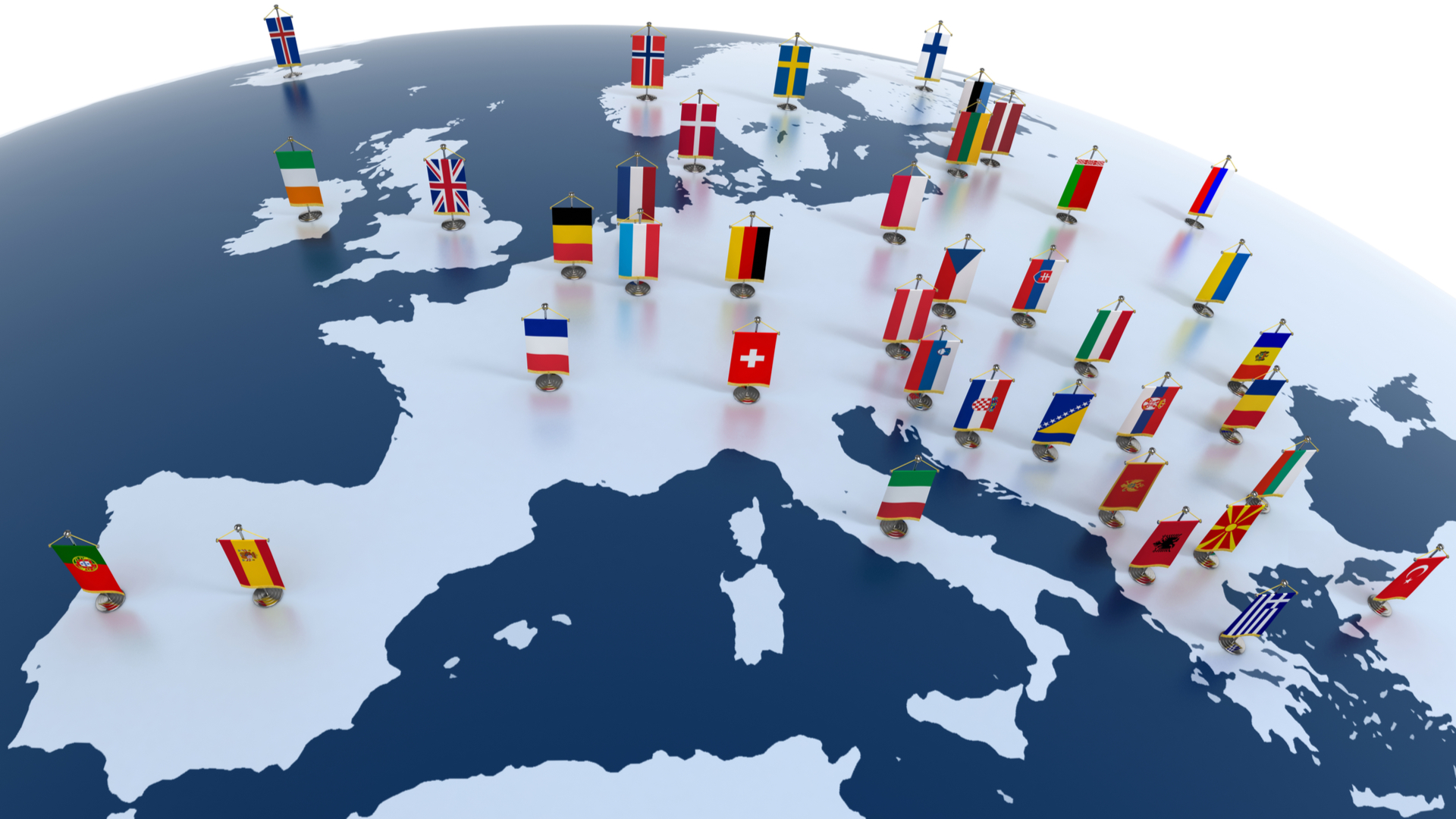 In April 2020, we reported that Idemia and Sopra Steria had been awarded a framework contract to deliver the new shared Biometric Matching System (sBMS) to serve the identification needs of the new European Entry/Exit System.

Schengen Visa Info explains the system is a database that is set to replace passport stamps and enhance border security in the European Union.

Biometric Update reports the contract was awarded by the European Union Agency for the Operational Management of Large-Scale IT Systems in the Area of Freedom, Security and Justice (eu-LISA), which plans to integrate a database of fingerprints and facial images from more than 400 million third-country nationals by 2022.
The target deadline has now been delayed to the end of 2023.

According to the biometric news site, the system is expected to help combat irregular immigration and trans-border crime for the 26 European countries in the Schengen Area.

“We thank eu-LISA for their renewed trust. As a contributor to the Smart Borders Initiative from the first discussions with the European Commission, Idemia is looking forward to shaping the outcome of this major project, based on our comprehensive understanding of the current European systems,” Philippe Barreau, Idemia’s Executive Vice President of Public Security & Identity,” said.

“Alongside our partners, we will bring best-in-class biometric technology and our full commitment to contribute to one of the most challenging large-scale biometric databases of the world in terms of accuracy and response time for a safer Europe.”

“As European leader in digital transformation and Homeland Security, Sopra Steria is proud to extend its long-standing partnership with eu-LISA contributing to the implementation of an essential and central piece not only for the future Entry/Exit System but also for the other Core Business Systems,” Laurent Giovachini, Deputy CEO from Sopra Steria, said.

“I am convinced that this consortium brings the best solution and service offer to accompany eu-LISA in the achievement of its challenges and to deliver the future shared biometric system with high value for its users,” he added.

Why the delay? Officials explain the integration of two systems

According to a communication from UK Parliament House of Commons Library in January 2023, the European Union is planning to introduce “two separate but interconnected schemes in 2023 that will affect non-EU citizens travelling to most EU countries.”  These schemes are:

EES will work in conjunction with the new ETIAS authorisation system. Integration of the two systems is critical for the new scheme to work properly.

As with the previous delays, contractors not meeting deadlines is being given as the reason for the current delay.

Many travel groups and travelers are disappointed by news of the delay and the impact it may have on travel throughout most of 2023. However, not everyone is unhappy with the news. The International Air Transport Association and Europe’s main air transport trade groups Airlines for Europe, the European Regions Airline Association, and Airports Council International believe that delaying the implementation of the EES is a wise because it will allow extra time to hire and train staff and thoroughly test the new system. Those steps, the groups argue, will ensure a smooth rollout and operation of the system so that air passengers do not face disruptions.