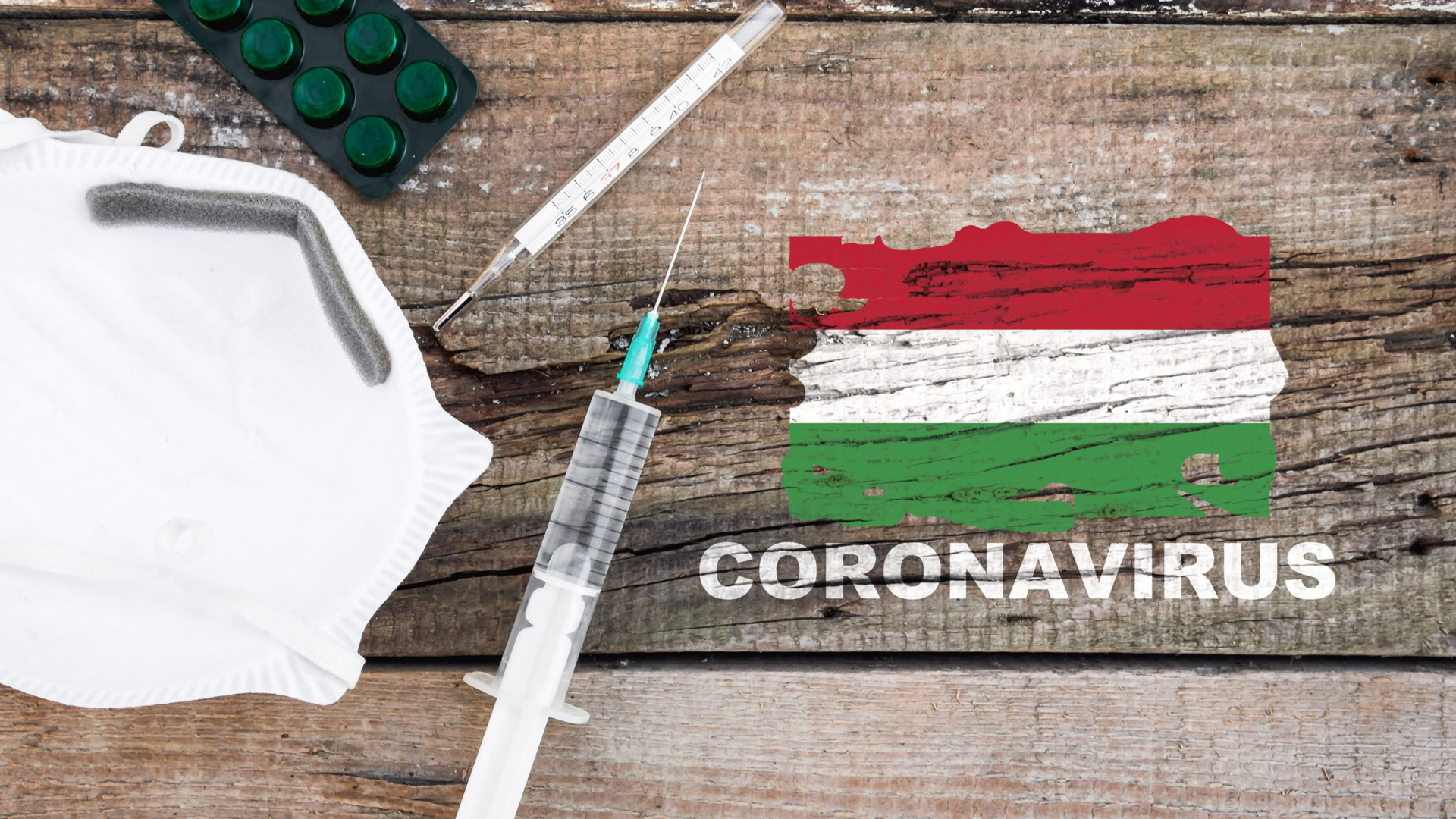 Hungary will not reopen its borders to the countries outside the European Union as the EU Council has recommended through its so-called “safe list.”

Schengen Visa Info reports Hungary will, however, keep the border open to Serbia, which is outside the EU.

Earlier this week, EU Member States approved a list of 15 countries which are considered safe to be permitted to enter the bloc.

Hungary’s Prime Minister Viktor Orban says the EU Council’s recommendation would go against the healthcare interests of his people.

The EU said that it will add China to the “safe list” if the Chinese government offers a reciprocal travel deal for EU citizens.