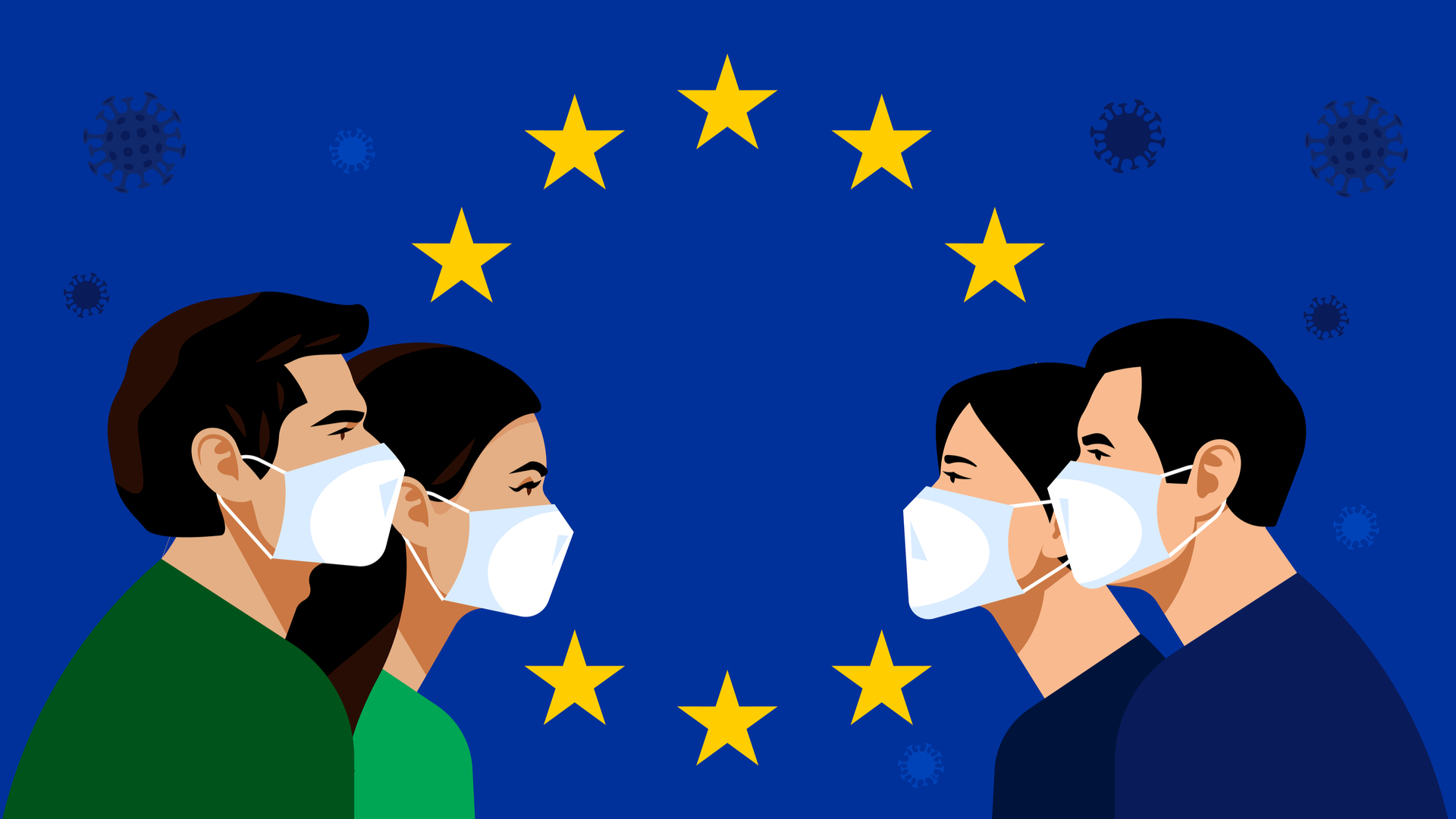 The European Union has decided to remove Serbia and Montenegro from its safe list of countries from which non-essential travel is allowed.

According to the news agency, EU countries also discussed removing Algeria and Morocco from the safe list due to a rise in coronavirus cases, but most opposed the move as numbers there were still relatively low.

The two North African countries are therefore set to remain on the safe list for the moment.

Travel from China will be allowed only if its authorities also allow in EU visitors, but according to Reuters, an EU diplomat said China “has no intention to open its borders to the EU.”