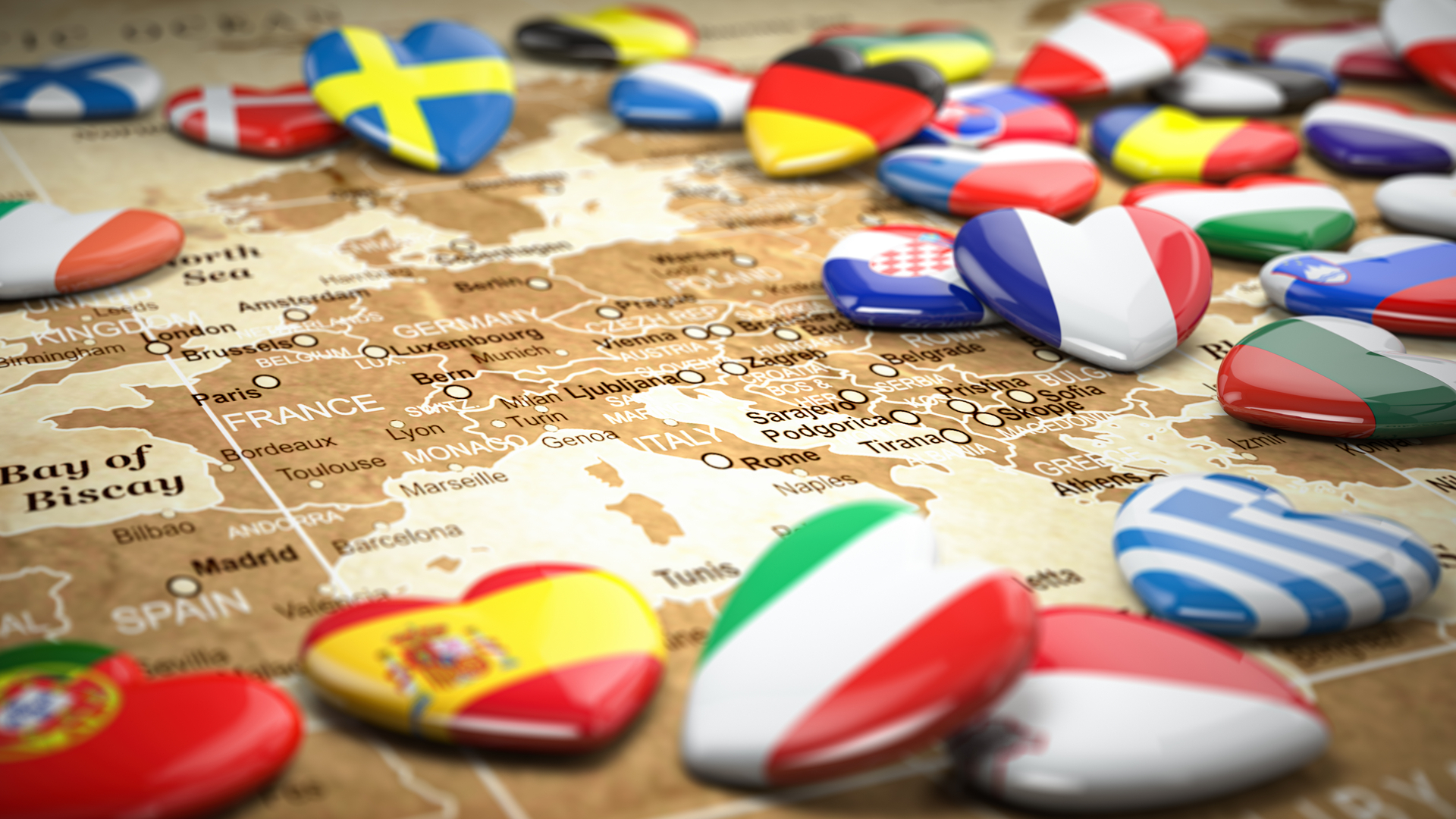 The European Union Council has narrowed down its list of epidemiologically safe third-countries whose residents may enter its Member States.

Schengen Visa Info reports the “safe list” has shortened in spite of expectations that it would be expanded.

After removing Serbia and Montenegro from the list earlier, the EU has now decided to remove Algeria, thus narrowing down the list to 12 countries.

China is still on the list, but according to Schengen Visa Info, its nationals remain ineligible to enter yet.

For them to be able to enter the EU, Chinese authorities must reciprocate the measure for Europeans, which they still have not done.

The EU Council now recommends its Member States to permit entry for the residents of only the following countries:

When the EU first introduced the list of 15 countries, the idea was to gradually expand it, but the opposite is happening due to COVID-19 situations abroad. 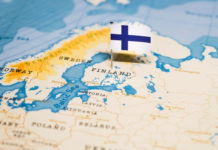 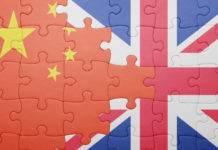 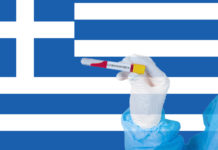