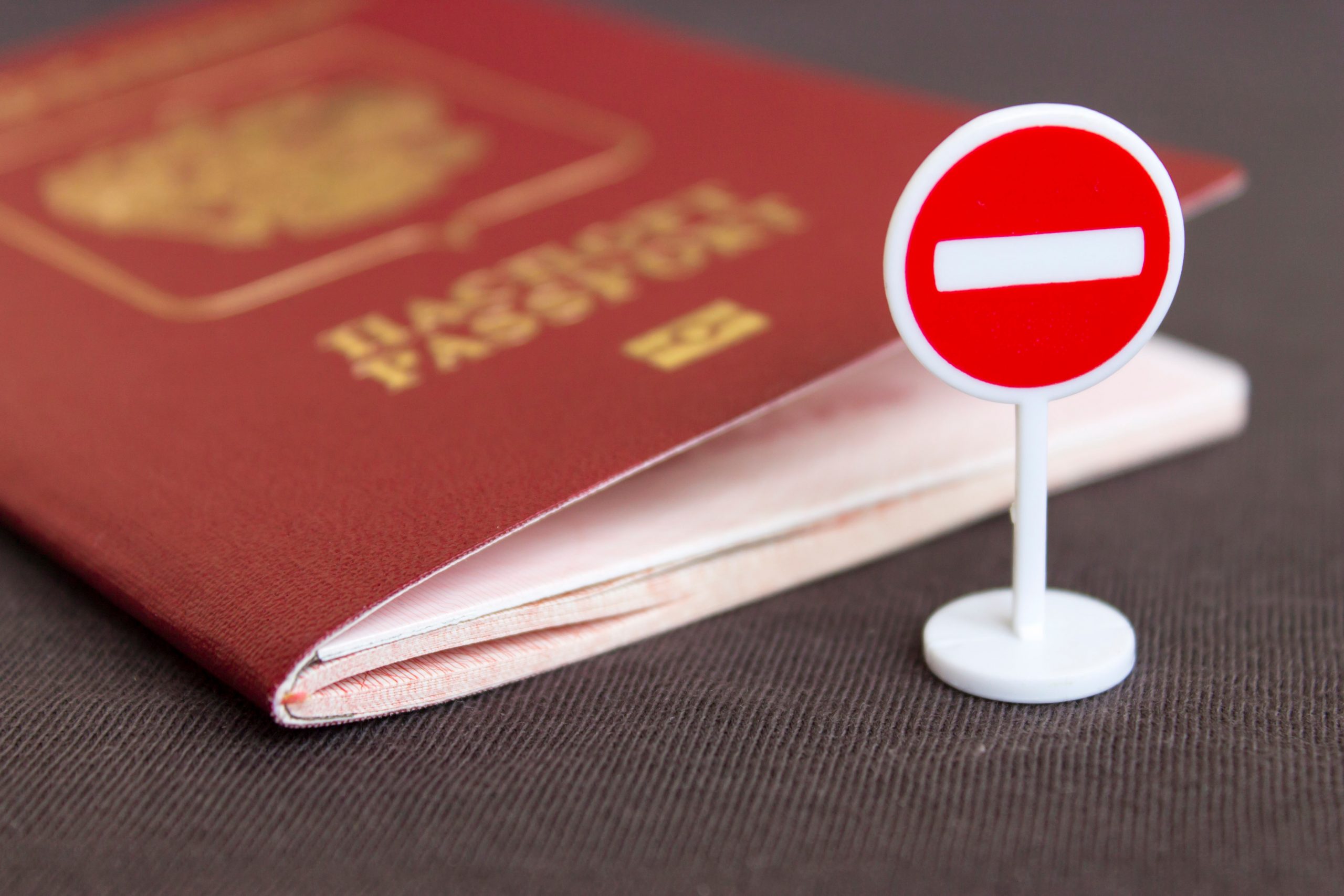 The European Union refuses to recognise Russian passports that have been issued in the occupied Crimea and have requested all Organisation for Security and Co-operation in Europe (OSCE) members to do the same.

A Ukrinform correspondent reported that this statement was made at the OSCE Council meeting in Vienna.

“We are concerned about the policy to introduce Russian citizenship on the occupied peninsula, as well as the illegal expropriation of Ukrainian assets there.

The EU confirms its position on the non-recognition of Russian passports issued to residents of the occupied Occupation peninsula after annexation and calls on other states to do the same,” the statement states.

The EU also added that the elections of 8 September last year were “another violation of Ukraine’s sovereignty.”

In response to Russia’s illegal annexation of Crimea and Sevastopol, the EU has imposed restrictive measures.

“We confirm our continued support for Ukraine’s sovereignty, territorial integrity, unity and independence within its internationally recognised borders,” the EU underlines.