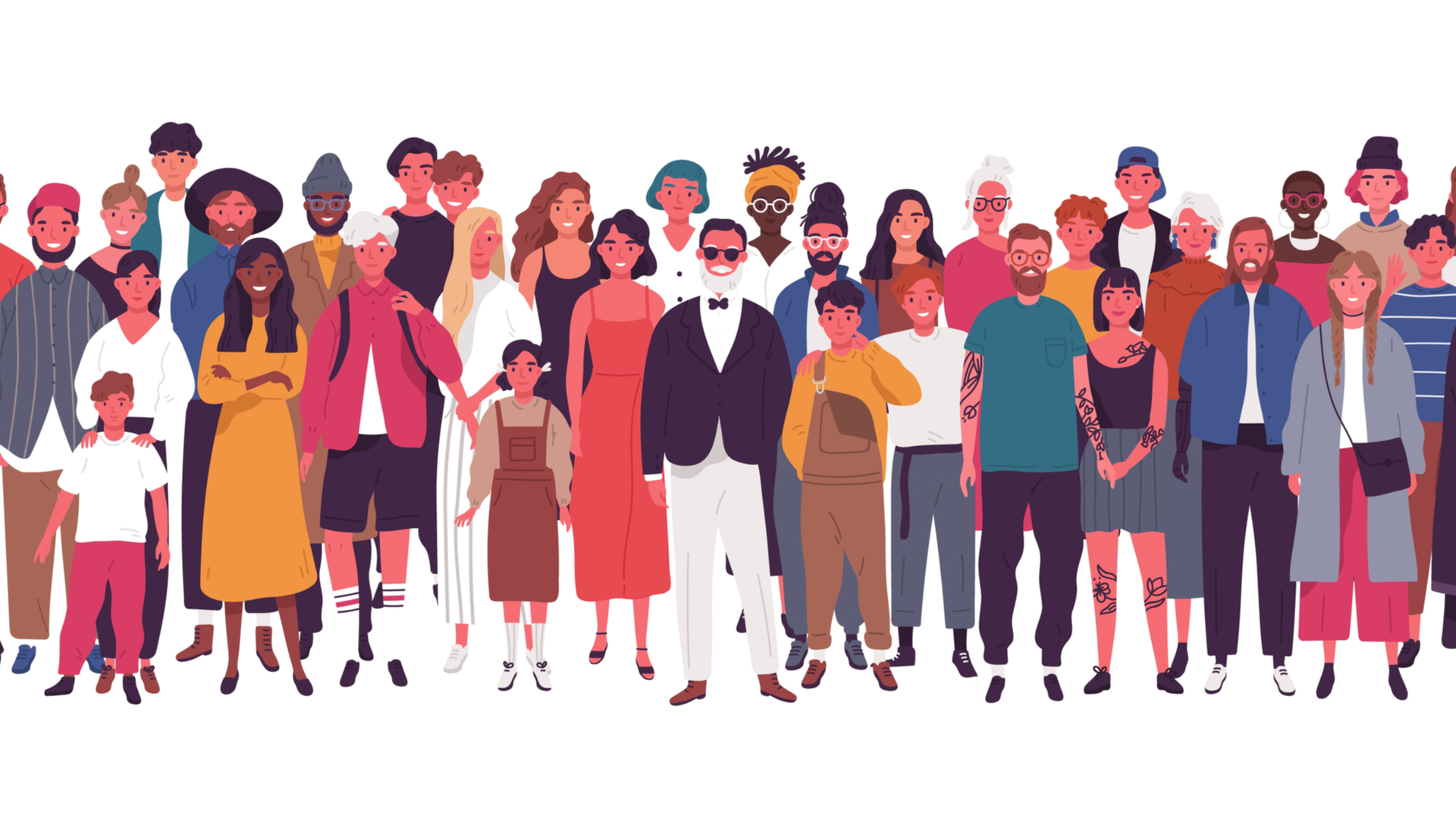 Eurostat says the population of the European Union (EU) in 2020 is nearly 448 million.

In January, it was estimated that the population of the EU sat at about 447.7 million, which marks a 12.8% decrease from the previous year.

Schengen Visa Info reports the decrease is a result of the United Kingdom’s withdrawal from the bloc.

The EU countries with the largest population increase were:

The EU countries with the largest population decrease were: