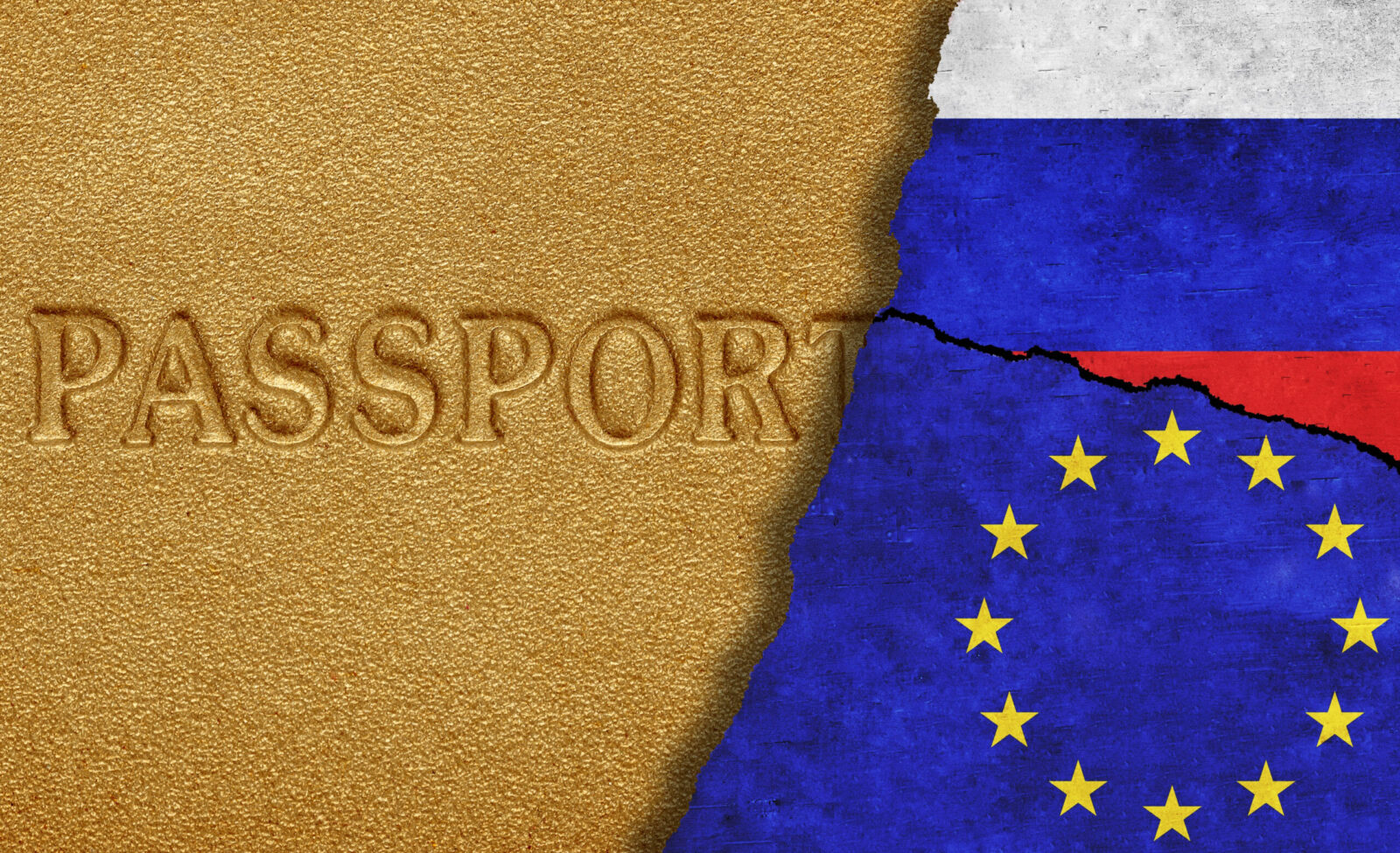 As Russia’s invasion of Ukraine rages on, countries around the globe are initiating sanctions against Russia. Now “golden passport” programs are under fire as a result of the crackdown on Russian oligarchs, CNBC reports. The controversial “Golden passport” programs refer to the business of selling citizenships to the world’s wealthy. CNBC reports that it is now a $20 billion industry.

Russian billionaires are among the world’s largest buyers of multiple citizenships through such programs. This allows them to use multiple passports to protect their global assets and travel freely between countries. But now, sweeping sanctions against Putin’s oligarchs has prompted governments to limit or terminate their lucrative pay-for-passport programs.

Just how lucrative is the Pay-for-Passport business? The European Parliament claims that at least 130,000 people purchased a “golden passport” or a “golden visa” in the bloc between 2011 and 2019, generating 21.8 billion euros ($23.9bn) for the countries participating in the schemes.

Bulgaria and Malta bow to pressure from the European Parliament

Bulgaria and Malta, the two EU countries that offer golden passports, have been under pressure from the European Parliament to limit or abolish their golden passport schemes.

A statement published by the Commission of the EU reads, “We commit to taking measures to limit the sale of citizenship—so-called golden passports—that let wealthy Russians connected to the Russian government become citizens of our countries and gain access to our financial systems.”

Today Bulgaria’s parliament scrapped its golden passports program which has until now “made it possible for foreigners to acquire residency when they invested a minimum of 500,000 euros ($550,000) in Bulgaria, and citizenship when they invested one million euros ($1.1m)” (Al Jazeera). Under the approved legal changes, Bulgaria will cancel ongoing applications under the scheme. Meanwhile, its security agency will investigate citizenships already granted to check if there are grounds to revoke them.

Malta also says it will suspend granting “golden passports” to Russians and Belarusians until further notice.