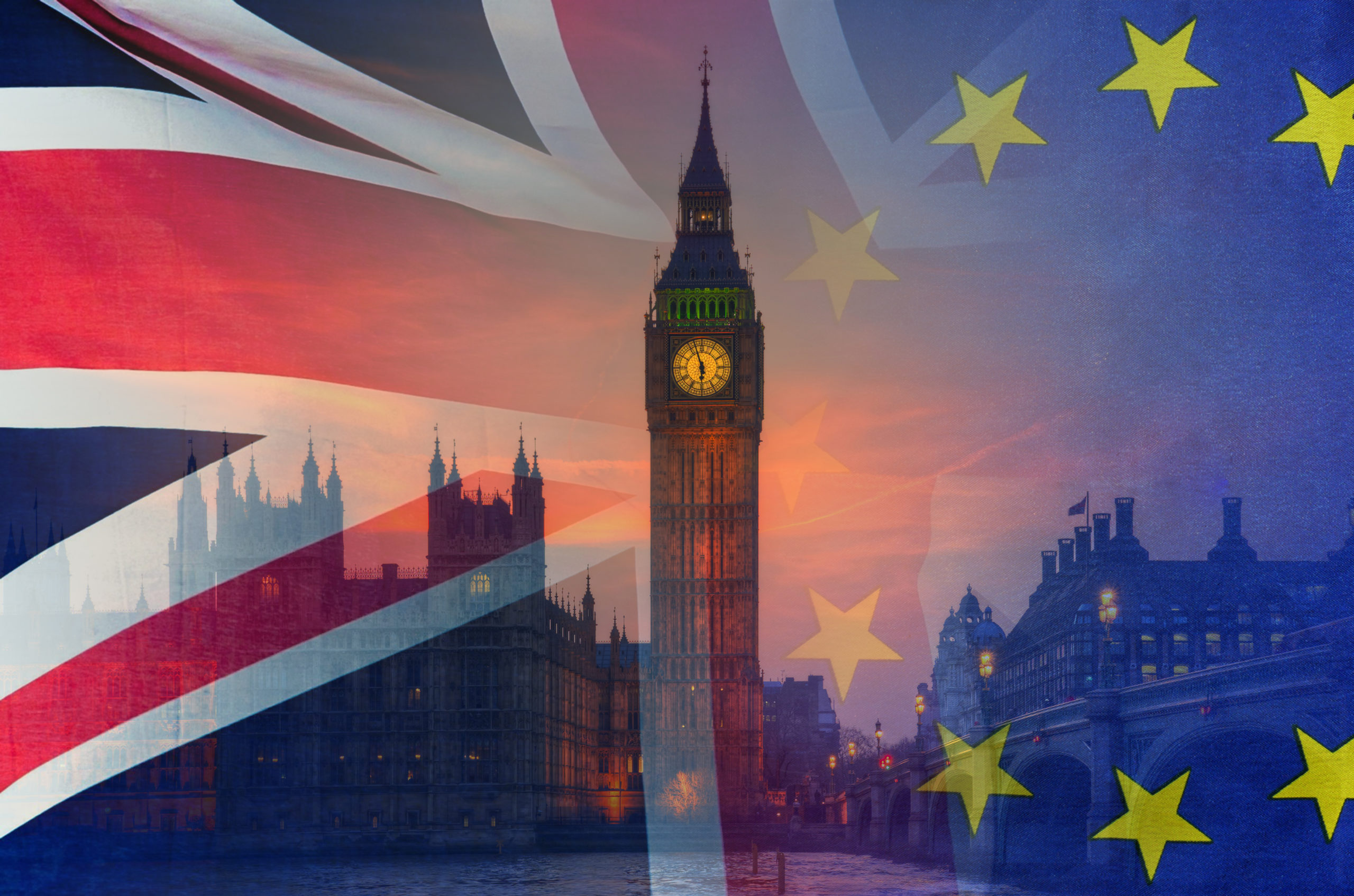 The United Kingdom’s ruling party have said that visitors from the European Union (EU) would require an electronic clearance before travelling to the UK after Brexit.

Travellers from Europe currently only require an ID card to gain entry.

But under the Conservative Party’s proposed system, EU tourists would require passports and have to fill in an online form before their trip, The Daily Mail reported.

The changes were outlined by Home Secretary Priti Patel.

“When people voted to leave in 2016, they were voting to take back control of our borders.

“After Brexit, we will introduce an Australian-style points-based immigration system and take steps to improve the security of the UK,” Patel told the media.

The UK’s general election is scheduled to be held on 12 December.

The main parties all have drastically different proposals on Brexit.

CNN reports that the Conservatives will tout Boris Johnson’s deal with the EU and claim they can get Brexit “done,” while Jeremy Corbyn’s Labour Party will negotiate a softer Brexit, before giving the public the final say in a second referendum.

The Liberal Democrats, meanwhile, want to scrap Brexit altogether, and the Brexit Party are reportedly pursuing a no-deal split.