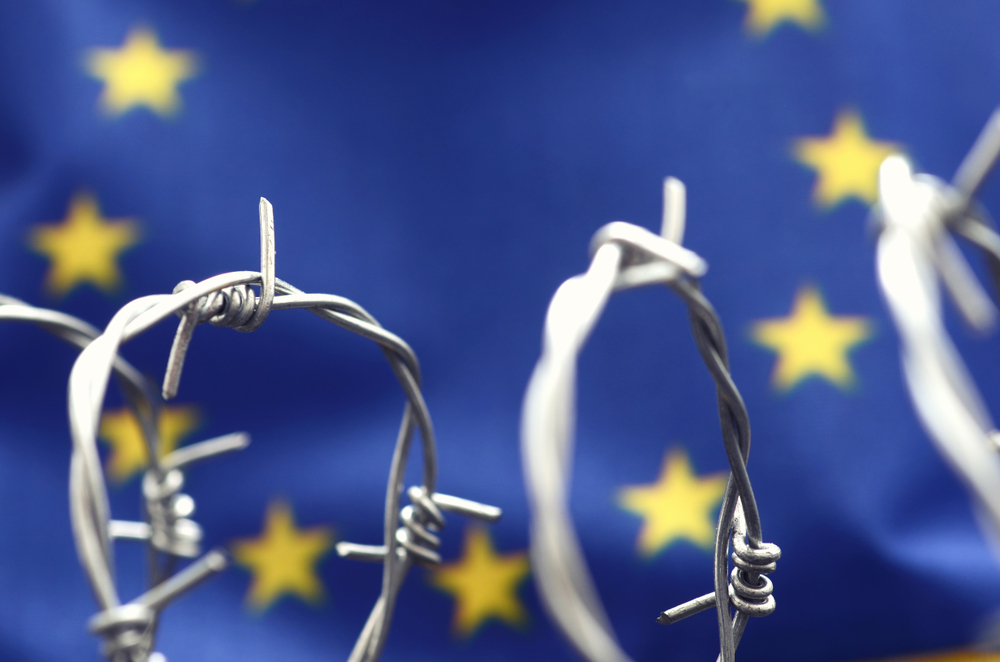 The European Union says it still aims to admit the Balkan nations of Serbia, Kosovo, Montenegro, Albania, Bosnia and Herzegovina and North Macedonia into the bloc.

The new approach is reportedly an attempt to ease France’s concerns about letting the six countries into the EU.

Al Jazeera reports the reforms would give existing EU members the power to pause the process of admitting new nations, or even force countries to restart entry talks in some policy areas.

Reuters reports France has welcomed the EU’s proposed changes to the way it admits new countries, but it was not immediately clear if the changes were enough for French President Emmanuel Macron.

In October, Macron halted the process of admitting new members, which the European Commission described as a “historic error.” France said the EU faces too many challenges to let in new members.

Reuters reports Serbia and Montenegro are the “most advanced” in their negotiations with the EU and could join the bloc later this decade.

North Macedonia and Albania are reportedly next in line to open talks.

According to the news agency, the European Commission needs to get France on board with the accession process before a summit in Zagreb, Croatia, with the six Balkan states in May.