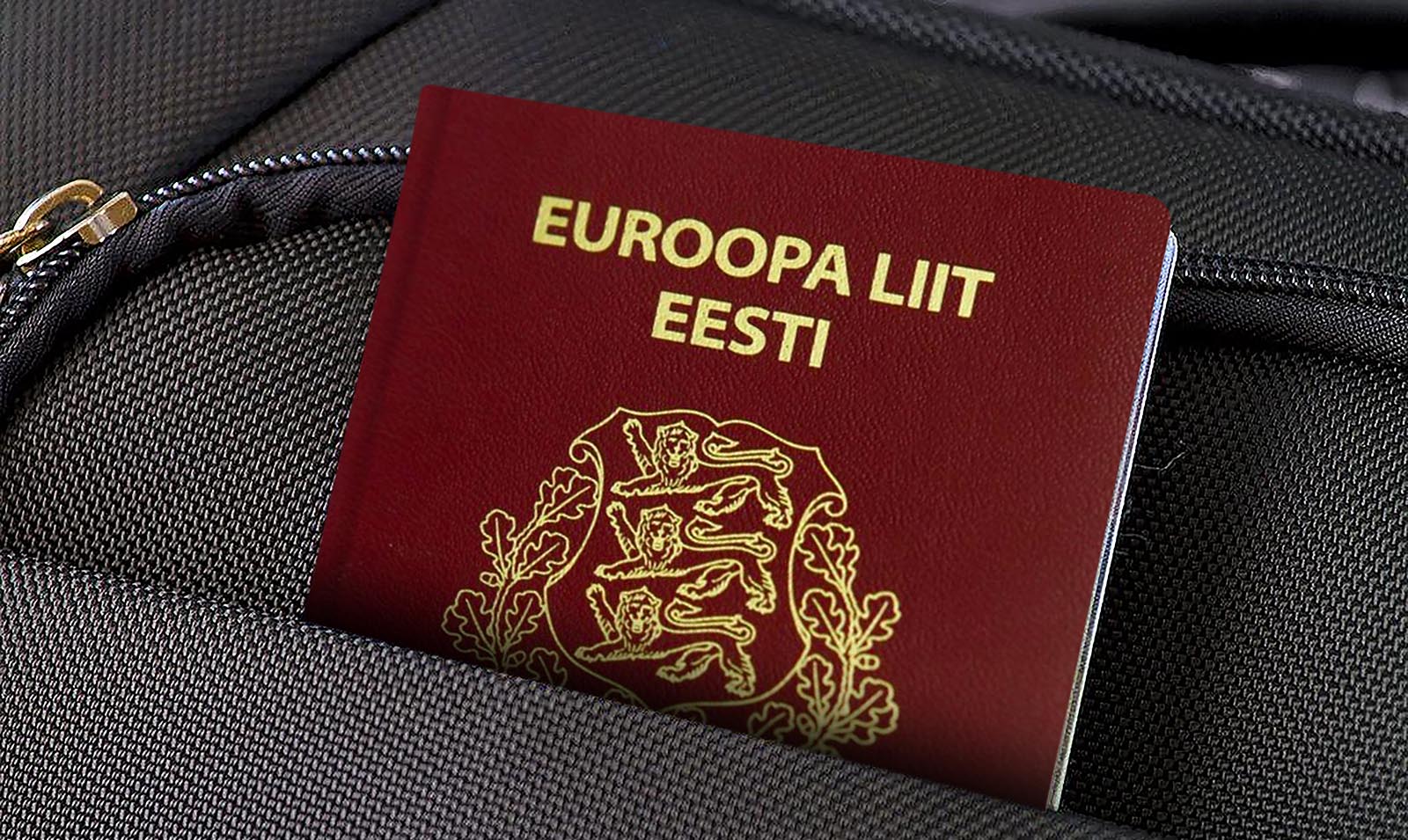 HID Global has delivered a redesigned ePassport booklet and document issuance software to Estonia’s Police and Border Guard Board (PPA). The European country began issuing the new passport booklet in January of this year. Citizens renewing their travel documents will now receive the new ePassport.

“Estonia took a significant step forward with the new passport project, introducing the identity document which binds the history, present and future of Estonia as a cohesive design and tells the story of Estonia in the world,” said Eliisa Sau, chief expert of the PPA Identity and Status Bureau. “With the project not only was the design changed, but the first ever polycarbonate datapage was introduced together with new technology and semi-automated personalisation process.”

The unique and improved e-passport has fraud-fighting security features such as a contactless chip in the biodata card that meets the ICAO specifications; a polycarbonate datapage that incorporates optically variable inks, two laser images, and a window in the shape of Estonia. The designs on the inside pages reflect Estonia’s national identity through images of six native animals found in Estonia’s natural habitats and UV and embossed features that depict the local climate.