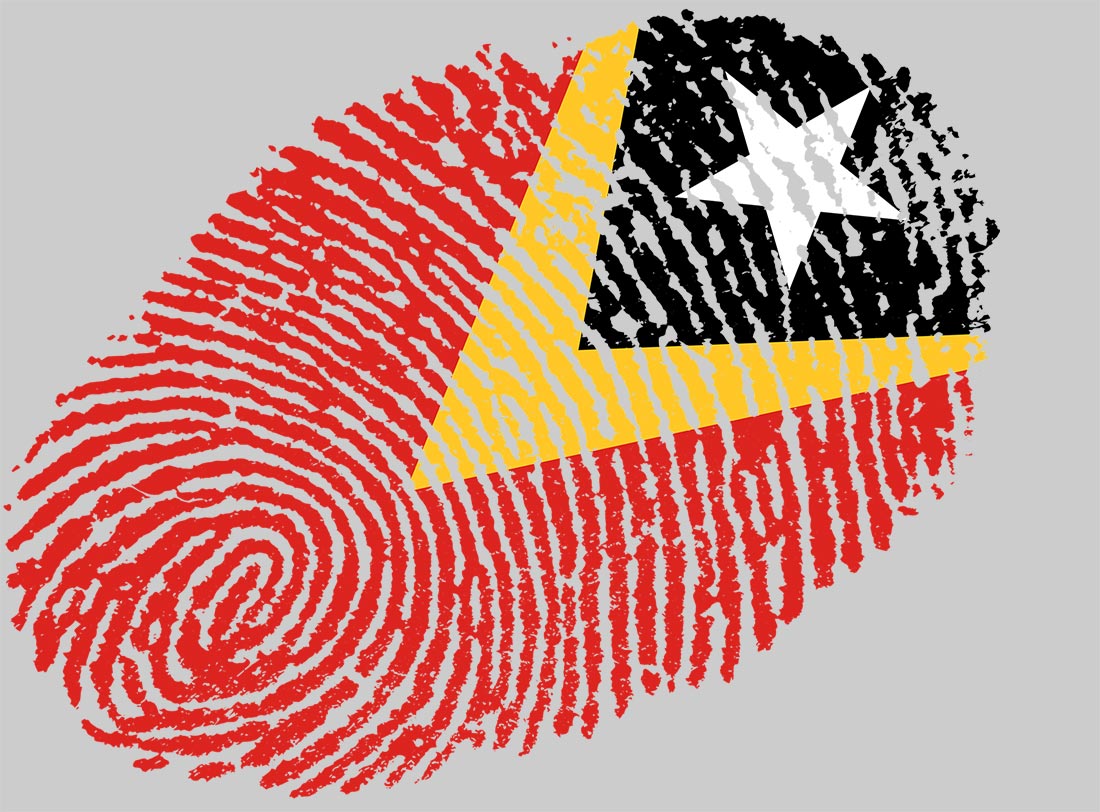 In any case of compliance to a standard, it is important to know what the standard says, so that one can determine if the standard can be met. In the case of passports, the standard is International Civil Aviation Organization (ICAO) Doc 9303, Part 1, Volume 1. The most important part of the passport is the data page, and a critical part of the data page is the effective reading zone (ERZ). This zone is 23.2mm wide and runs the length of the passport page. Within this area is a smaller area, called the Machine Readable (MRZ), in which the two 44 character lines of information must appear, printed in an OCR-B type font as specified in ISO 1073 II. A diagram of the ERZ for passports is shown in figure 1.

Information flexibility
Although there is some latitude in the information portrayed in the visual zones on the data page to the right of the portrait, there is virtually no latitude in how the data can be portrayed in the two MRZ lines. This information is shown in figure 2. Although there have been considerable changes to the format of Doc 9303 in the three decades since it was first issued, the MRZ has changed only very slightly. This is a tribute to the foresight of the original committee that first made the MRZ. It is also a guarantee that a properly constructed MRZ will be internationally readable.
But there is a caveat, in that there is very little flexibility in the content and location of the information within the MRZ. Any deviation from the content as shown in figure 2 will result in a potential reading error, which can cause the traveller problems when crossing international borders. Of course this presumes that the receiving nation has modern document readers that have been properly calibrated to read the MRZ and other available security features that may be present in the MRP or in the more secure e-Passport.

It should be noted that even if a passport appears to be compliant on the face of it, there can still be major problems in other areas that have an impact on the strength of the passport:
• Some States have less robust national registries, so that birth evidence is sketchy, and a legitimate passport can be issued based on false evidence.
• Some States do not have modern inspection equipment which can verify the data on the passport and even check the on-board electronic records of an e-Passport. Manual processing negates the facilitation advantages of MRPs as well as hinders detection of fraudulent documents.
• Some States have problems with the actual issuance process, either because of internal malfeasance or other weaknesses.

ICBWG actively contributes to enhancing the capacity of a State to properly issue and process its machine readable travel documents. Other organizations such as the Organization for Security and Cooperation in Europe (OSCE), the International Organization for Migration (IOM) and Interpol play a leading role in providing training and technical assistance to States that request this assistance. So let’s begin examining some of the errors that can be found in machine readable passports.

East Timor
The data page of the East Timor passport is shown in figure 3. According to figure 2, below, the first character of the first line must be a ‘P’ to indicate a machine readable passport. The second character may optionally be a character to indicate the type of passport, such as ‘D’ for a diplomatic or ‘S’ for a service passport, or it can be a filler character (<). The first and second characters of the East Timor passport are both filler characters and there is no indication that it is a passport. Note that the document type in the top of the VIZ (Visual Inspection Zone) says ‘C’. According to Doc 9303 this must be a ‘P’ to indicate a passport, which could be followed by another character. Fixing this can be done by reprogramming the printers to print the proper information at the proper location. All check digits in the MRZ are correct.

Turkmenistan
The data page of the Turkmenistan passport is shown in figure 4. This shows ‘TM’, the proper ISO-3166 two-letter code for Turkmenistan. Doc 9303 uses the ISO-3166 three letter codes to designate countries, which for Turkmenistan is ‘TKM’. Only one country, Germany, has fewer than three letters in its approved three-letter code: ‘D<<’. A second non-compliant point is that the VIZ has no explicit date of expiry of the document. Turkmen regulations provide for long validity for passports issued to older citizens, but it is not possible to verify the date shown in the MRZ, 30 March 48, with any date shown in the VIZ. Apparently this passport has a fifty year validity. Fixing the country code error should be relatively easy, but the expiry date issue is much more complex. All check digits in the MRZ are correct. There is an apparent discrepancy between the perforated passport number (AS000000, but not shown) and the printed number 014845.

The book number should always correspond with the passport number, in the event of tracking lost or stolen passports.
Iran
The data page of the unpersonalized Iran passport is shown in figure 5. Please note that there is a thick line across where the top MRZ line would be. This line indicates the place of a security thread embedded in the paper of the data page, and renders the MRZ, when printed, as unreadable. Fixing this would require using a different type of security paper for the first inside page of the passport. This is a major and structural change in the passport book itself, and cannot be securely fixed through book printing.

Congo
The data page of the Congo passport has a 2-D barcode that intrudes into the space reserved solely for the printing of the two lines of the MRZ as shown in figure 1. This will cause reading errors for any State using document readers. There are many more problems with the compliance of this passport to ICAO Doc 9303 standards:
• The first character in the first MRZ line must be a ‘P’ for passport, not an ‘A’ as shown here. The passport type, in this case ‘A’ should be shown in the VIZ in the top line, not near the bottom of the VIZ, as shown here.
• None of the check digits are calculated correctly.
• The passport number shown in the VIZ should be much higher on the page in the header information. Ironically, if all of the VIZ information were moved up, there would be room on the data page for both the 2-D barcode and the proper MRZ.

Tajikistan
The data page of the 2002 Tajik diplomatic passport is shown in figure 7. In both the top line of the data page, and the first two characters of the MRZ, the book is listed as a ‘DP’. The order of the letters should be reversed, i.e. ‘PD’. This should be easy to fix in the printing process of the passport. However, there is another problem: the perforated passport book number not shown) is ‘D001205’ whereas the passport number shown in both the VIZ and the MRZ is ‘001205’. While use of only the numeric part of the passport number may work in local uses, the whole serial number is needed to provide a number to uniquely identify the document, particularly if queries are made to the Interpol Lost and Stolen Travel Document database.

To the casual reader, these differences may seem like pedantic hair splitting, minor stuff, and no big deal. But to a machine reader, the document has to be correct according to the standard, and any of these differences can cause the reader to return a non-readable response, causing delay to the holder of the passport, and slowing down the passenger processing time for all passengers.

It should be noted that in these examples there may be other errors that I did not detect. For instance, if the optional field in the second line of the MRZ is not used, there should be a zero (0) entered in the next to last position, adjacent to the overall check digit. None of the five passports discussed here which lack the optional information contained this zero. But it makes no difference to the MRZ calculation, as a zero (0) and the delimiter symbol (<) are both treated as zero (0) in the MRZ calculation.

As always, if you know of a travel document that is problematic to read, please let me know so that it may be included in a subsequent column. A colour scan of the document is most welcome, as is an actual sample, which will be returned. 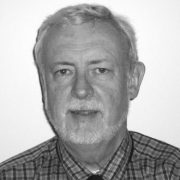 John Mercer is the former principal technical officer for document security matters for the US passport and visa. He chaired the Design Development Team for the US chip-enabled passport, and he served for seven years as the Chairman of the ICAO Document Content and Format Working Group, which wrote and updated international specifications for passports, visas and travel cards. He has written and presented many technical papers in the field of travel document design and security features and is the Chair of the Optical Document Security Conference.