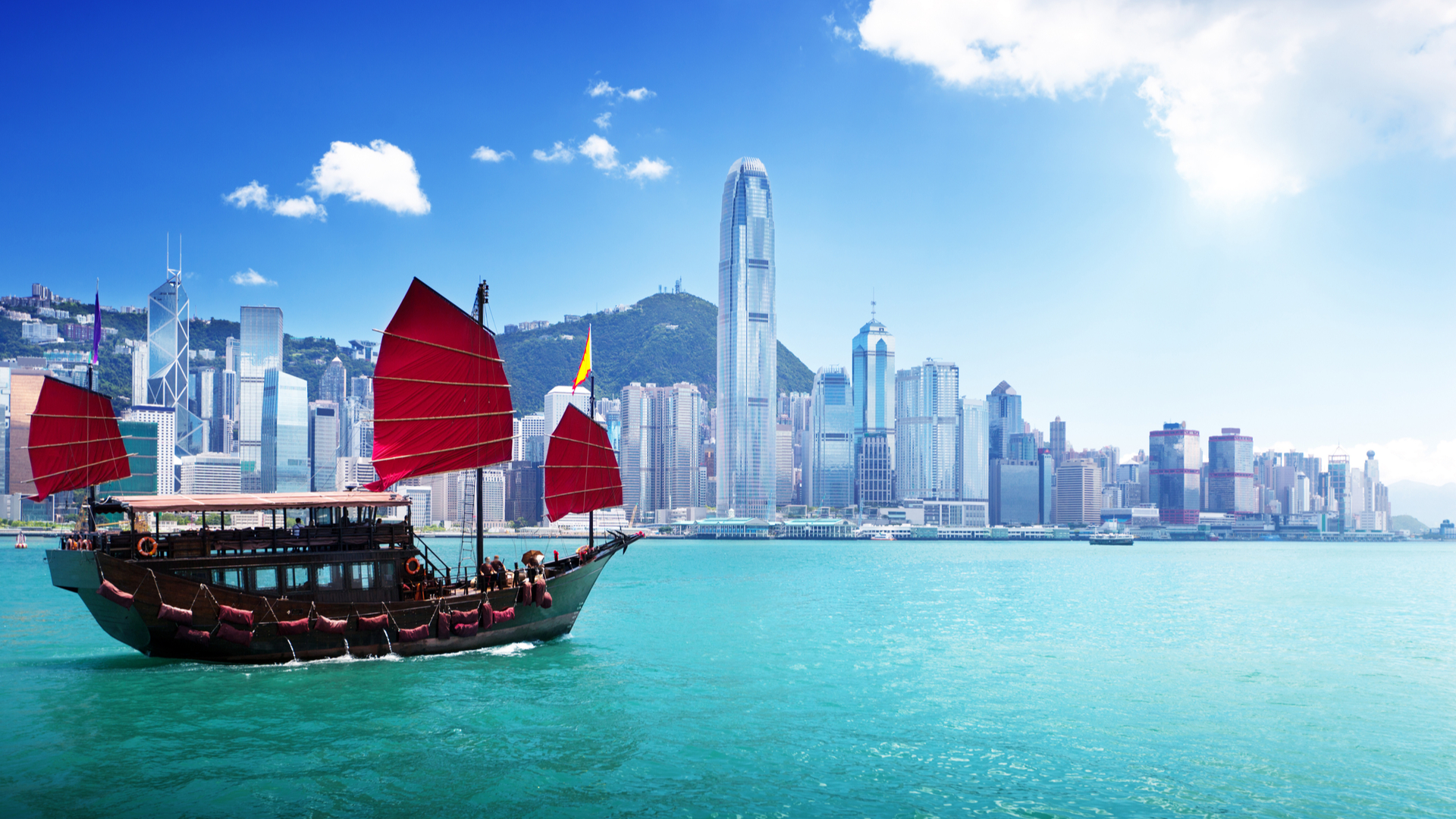 A new e-passport and e-ID card featuring the latest in ID document technical advancement and verification have won international recognition and acclaim.

The new e-passport, launched in January 2019, features an array of state-of-the-art security features and an eye-catching ultraviolet design. This includes images of the Tsing Ma Bridge and the regional flag as background print, while the data page shows the Golden Bauhinia Square, regarded as the national emblem of Hong Kong.

The biodata page, made of polycarbonate and carrying micro-printing, contains a laser-engraved portrait photo of the holder under a transparent layer; a technology specifically adopted for smart ID applications.

A so-called fanning effect on the passport’s open side displays the word “Hong Kong” in Chinese characters and the letters “HK” when page edges are viewed at an angle. When the edges are viewed from the opposite direction, a picture of the Tsing Ma Bridge also appears.

According to the Hong Kong Immigration Department, the e-passport is making it tougher to counterfeit travel documents. In 2018, more than 700,000 Hong Kong passports were issued while the same year saw authorities recover 449 forged travel documents (in 2017 the number stood at 515).

The new smart ID card features enhanced security, built-in RFID technology and higher-resolution photographs to support facial recognition. A see-through window bearing the card number has been included, while an image of the city’s skyline appears on back of the card under an ultraviolet light. The RFID transmission technology has also been improved, boosting security and data retrieval speeds.

The card supports wireless technology and has an expanded storage capacity for higher-resolution photos to support facial recognition technology, in a move to provide a platform for alternative biometric authentication on top of fingerprint verification.

Fingerprint templates have also been upgraded for more secure and accurate identity verification.

The Immigration Department has set up nine replacement centres across the city, equipped with self-service registration and collection kiosks. At the kiosk, an applicant only needs to insert his or her existing ID card, verify two fingerprints and then input or verify the application data.

The machine will then print out a form so the applicant can move on to taking a photo. The whole process takes no more than 30 minutes. It takes about 10 working days to receive the new card.

Almost 9 million Hong Kong residents are set to receive the new documents in a phase replacement programme over the next four years.