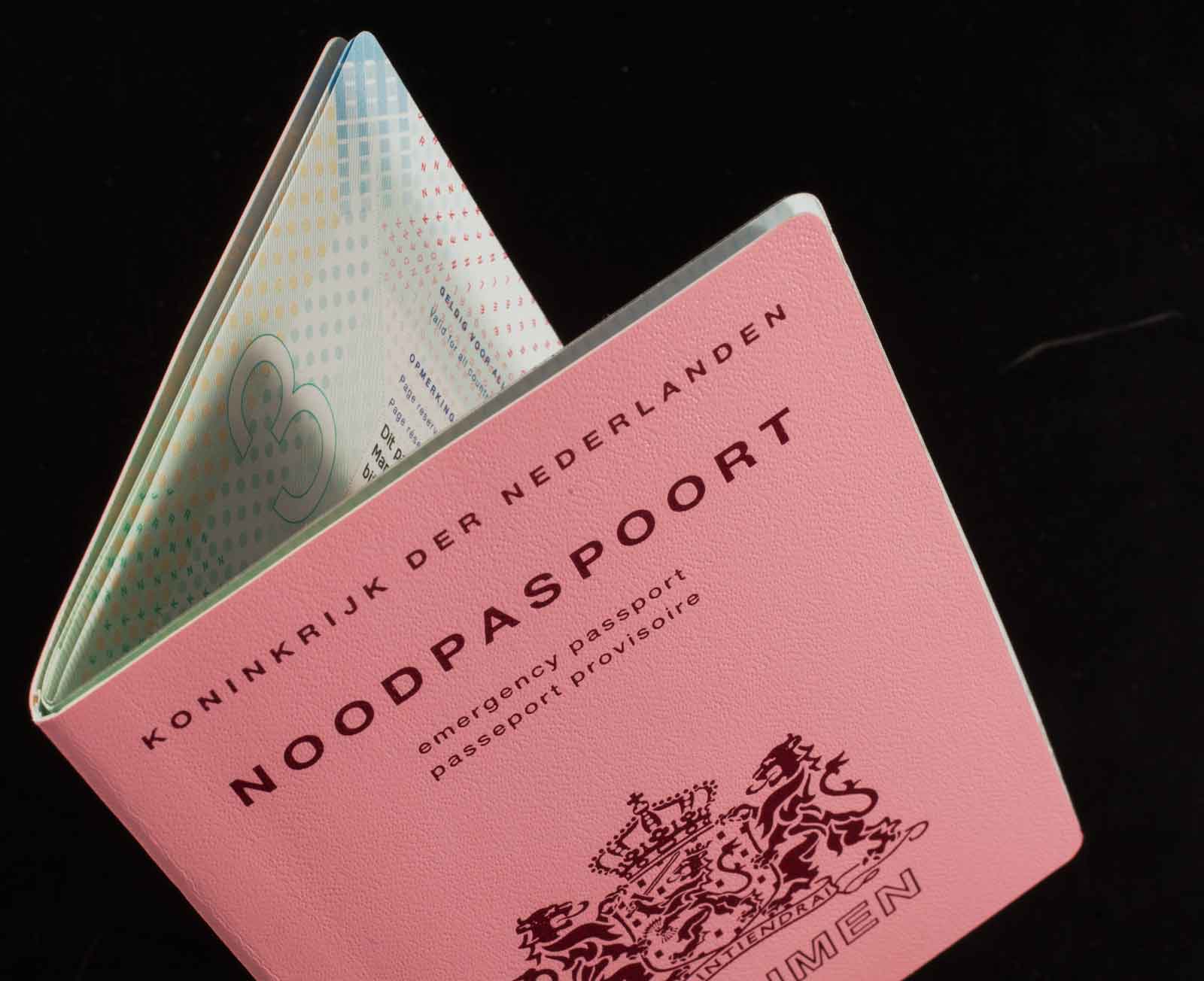 As security features for travel documents, MRTDs and especially e‑Passports are nowadays much more difficult to counterfeit, fraudsters are increasingly seeking out weaker points in the travel document system to exploit. Emergency travel documents (ETDs) are issued under time pressure, during for example mass evacuations, disasters and natural catastrophes, when the circumstances for proving the applicant’s identity and issuing them with a highly secure document are less than ideal. As ETDs are exempt from the mandatory deadline of 24 November 2015, after which all passports must be machine readable, they are becoming an even easier target for counterfeiters. Claudia Schwendimann explains the need for guidelines for this type of document.

An emergency travel document is known under a large number of names, such as ‘emergency passport’, ‘temporary passport’, ‘provisional passport’, ‘temporary travel document’, emergency travel docu­ment for a single journey’, ‘emergency (travel) certifi­cate’ and ‘provisional travel document’. Many states issue ETDs when people need to travel urgently and time does not allow waiting for the issuance of an ordinary passport. These situations can occur when someone does not have a passport and needs to travel abroad imme­diately because of the death or serious illness of a close relative living abroad, or when a traveller is at the airport and discovers they forgot their passport at home. When abroad, someone may need an ETD when they want to travel back to their home country, and they have lost their passport or have no passport due to a robbery or disaster, such as a natural catastrophe, turmoil or an accident. Typically, ETDs are issued at the passport authority in one’s home country, or sometimes at the airport. In foreign countries, ETDs are issued from the embassy or consulate, at foreign airports or from mobile issuing stations in case of a disaster with a large number of affected citizens.

Validity period
Although an ETD always has a shorter validity period than an ordinary passport, the period can differ substantially according to national legislation and situation:

What an ETD is not
In order not to confuse with other terminology, it must be stated that an ETD is not simply a normal passport with a shorter validity period. It should not be issued or used when (theoretically) an ordinary passport could also be issued, nor should it be issued to non-citizens or used as a refugee passport.

EU specifications
The Council Regulation 96/409 of June 1996 was published on the establishment of an emergency travel document.[1] The creation of a common format ETD for issue by Member States to citizens of the Union shall be applied in those places where the citizens’ Member State of origin has no permanent diplomatic or consular representation. The document serves as something of a tool, as it can be seen as a clear demonstration of the practical benefits of being a citizen of the Union. The establishment of a common ETD is likely to provide genuine help to the citizens of the Union in distress.

ETDs may be issued when all of the following conditions are met:
• The recipient must be a national of a Member State whose passport or travel document has been lost, stolen or destroyed or is temporarily unavailable.
• The recipient is in the territory of a country where the person’s Member State of origin has no accessible diplomatic or consular representation with the capacity to issue a travel document or, where that State is not otherwise represented.
• Clearance from the authorities of the person’s Member State of origin has been obtained.

The EU ETD is to be issued by EU countries for the purpose of a single journey back to the applicant’s EU country and is not valid for multiple journeys. The validity period of an ETD is slightly longer than the minimum time needed to complete the journey for which it was issued, which could be as little as three to five days.

ETDs are substantially cheaper than ordinary passports
Due to the shorter validity period of ETDs and the typically thinner booklets, ETDs are often substantially cheaper than ordinary passports. This is another incen­tive for the traveller to request an ETD (making up an emergency situation) rather than an ordinary passport.
Consequently, more documents are being issued through the weakest link of the security chain, whereas at the same time highly secure e‑Passports are available. Fraudsters always seek out the weakest link in a security system, and as ETDs are easier to counterfeit than e‑Passports and are at threat, the urgent need for guidance is obvious.
As mentioned above, the otherwise mandatory requirement for machine readability does not apply to ETDs, so they can still be handwritten documents.States tend to use a balanced set of features and techniques, as no security feature is 100% effective in eliminating all categories of threat, and no threat can be encountered by just one security feature.
Many states apply a distinctive look to the emergency travel document, such as a pink or white cover, in order to draw the attention of border officers to the traveller to whom the document was issued in abnormal circum­stances. An increase in thorough investigations at border crossings should annoy the traveller and consequently make him apply for an ordinary passport in due time, instead of using an emergency passport when not really required. Additionally, fraudsters will not be happy to undergo second inspections.
These vague practises and the absence of guidance material lead to a great variety of documents, from A4- or A5-sized single sheets to leporello-folded leaflets to passport books with a varying num­ber of pages, and even emergency e‑Passports. One country might even have different ETD‑formats at their disposal, depending on the type of emergency.
Currently, Annex 9 of the Chicago Convention does not provide guidance on ETDs, nor does ICAO Document 9303. In the newly released seventh edition of Document 9303 part 8 has been reserved for future use and it is the intention of ICAO to use it for recommendations on ETDs. ICAO and its working groups have recently started work on guidance material. A first draft has since been circulated, and is currently being commented on by the experts.

Conclusion
The need for guidelines for emergency travel documents is increasing, as fraudsters are seeking out the weakest point in travel document systems, and their search increasingly often end at this type of document. Although guidelines on a uniform format have been established within the European Union, Annex 9 of the Chicago Convention does not provide guidance on ETDs, nor does ICAO Document 9303. ICAO and its working groups have recently started work on guidance material in this respect.

References
1 Decision of the Representatives of the Governments of the Member States, meeting with the Council of 25 June 1996 on the establishment of an emergency travel document.
http://eur-lex.europa.eu/legal-content/EN/TXT/PDF/?uri=CELEX:41996D0409&from=EN
2 International Civil Aviation Organization – ICAO (2015).
Doc 9303: Machine Readable Travel Documents. Current version: seventh edition.
http://www.icao.int/publications/pages/publication.aspx?docnum=9303 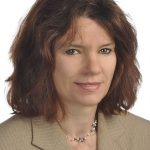 Claudia Schwendimann has been working in the security document business for 15 years. She is the Executive Director of Österreichische Staats­druckerei GmbH, and is Contract Manager for the EU laissez-passer project.