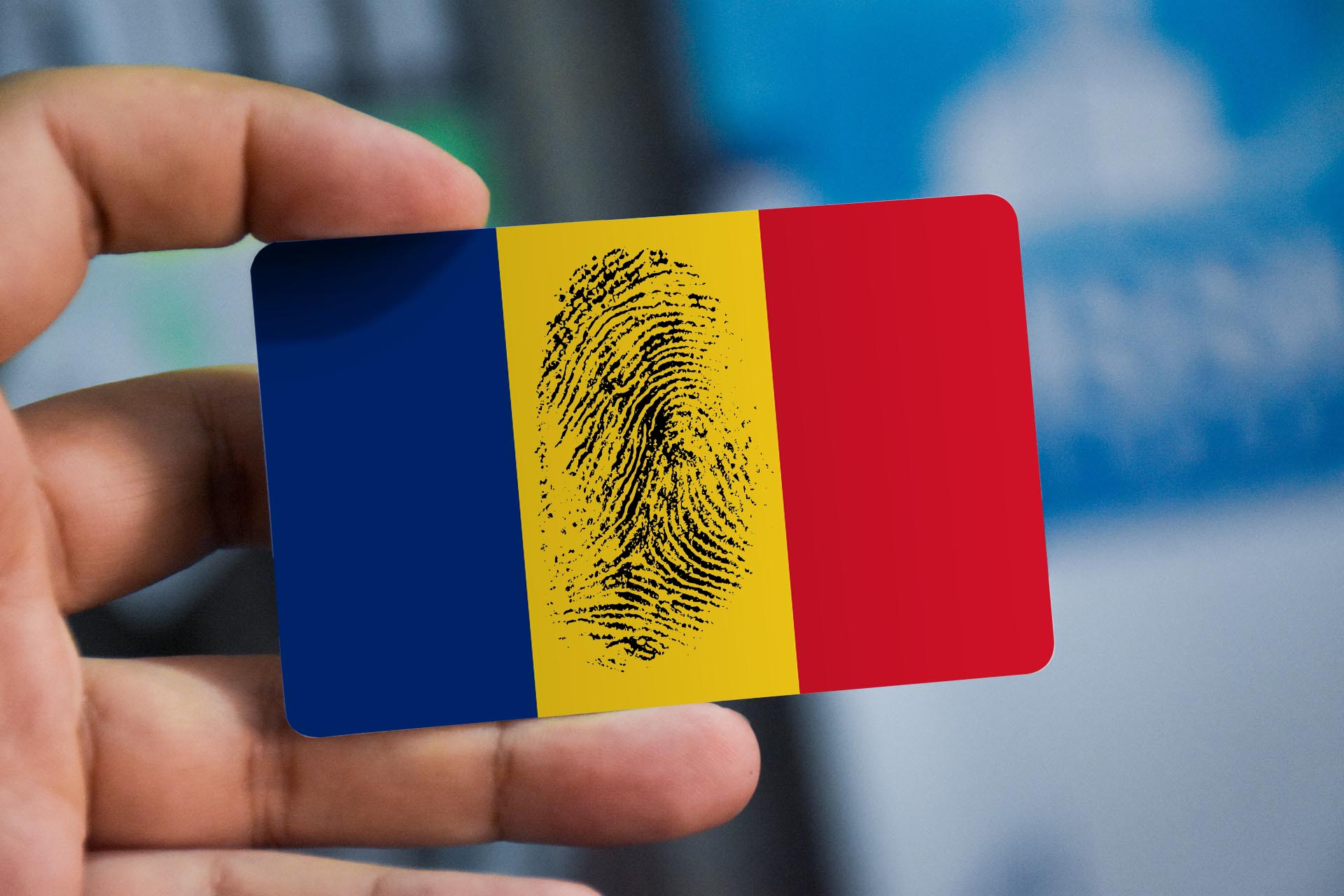 Romania will start to roll out new electronic ID cards in 2021.

These new eID cards will meet the standards set by the European Union.

The current ID card was launched in 1997.

A plan to amend and supplement certain normative acts was submitted to the Romanian Ministry of the Interior (MAI) for public discussion.

MAI stated in a press release: “To ensure the Romanian citizens’ right to free movement on the territory of the Member States of the European Union, under conditions similar to the other EU citizens, Romania is obliged to issue electronic identity documents, starting from August next year.”

According to Digi24, the new cards will be smaller and will include a photo and two fingerprints of the holder stored on a chip.

Romanian citizens also have to register for an ID card from the age of 12, instead of 14,
as it is now.

With this new card, Romanian citizens can communicate online with the public administration, both outside and within the country.

Holders of the new eID will also be able to use it to log into the healthcare system.

People who do not want an electronic ID card, can opt out for a simple one. This card will not contain electronic elements or data, but will still have a high degree of security.

Such an identity document, however, will not allow travel abroad or within the European Union.