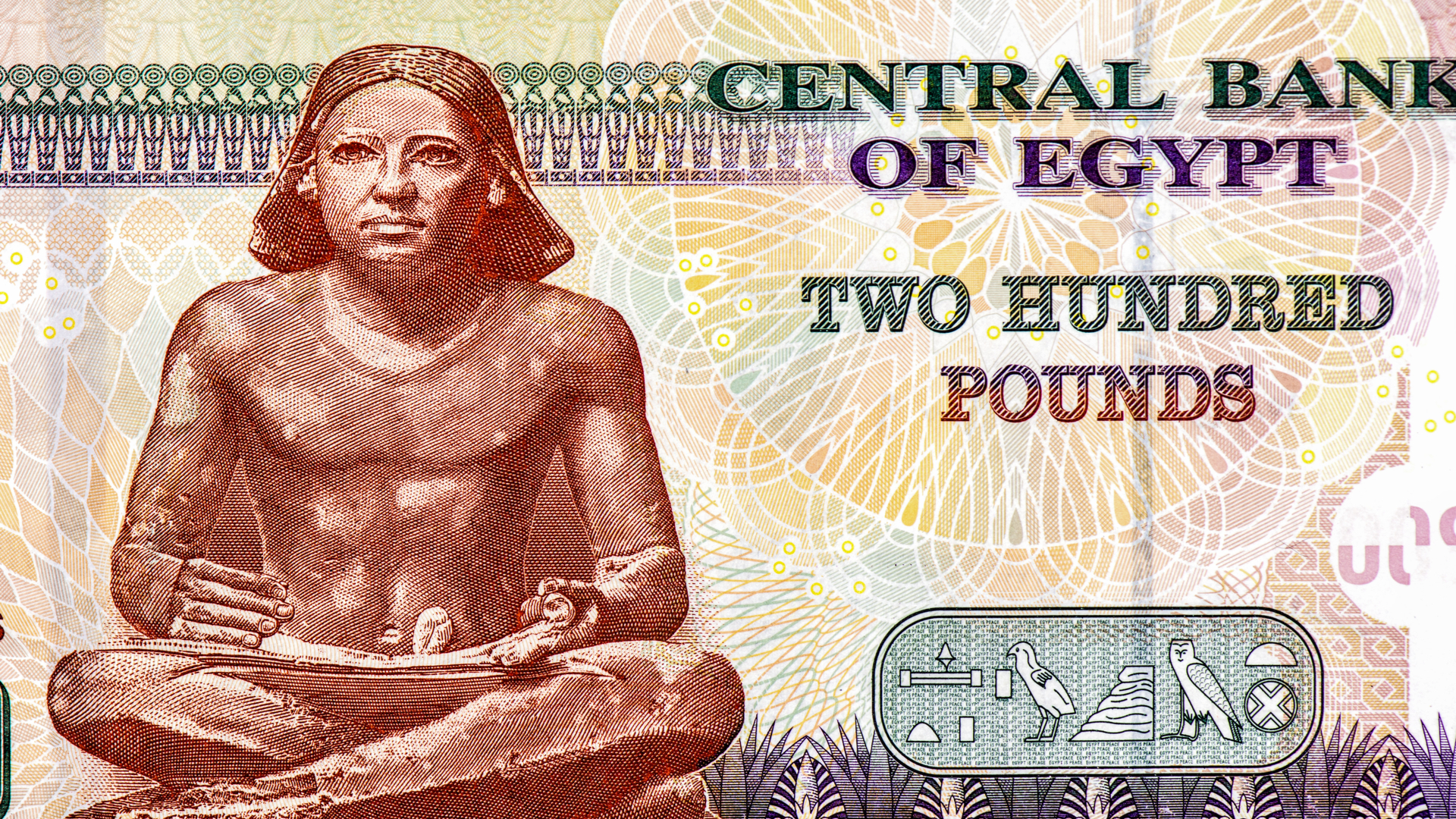 The Central Bank of Egypt (CBE) will start printing environmentally-friendly currency made of polymer.

According to a statement, the CBE is set to launch a cash printing facility equipped with the latest currency production machines, with four lines in the new printing house to be allocated for the first time for the production of money made from a synthetic polymer.

The bank will begin by printing a polymer LE10 note.

Egypt Independent reports polymer banknotes are said to be “safer due to the inclusion of additional security features that make it harder for people to make counterfeit money.”

According to the Bank of England, polymer currency is also considered environmentally-friendly, lasting far longer than paper money and reducing replacement costs.