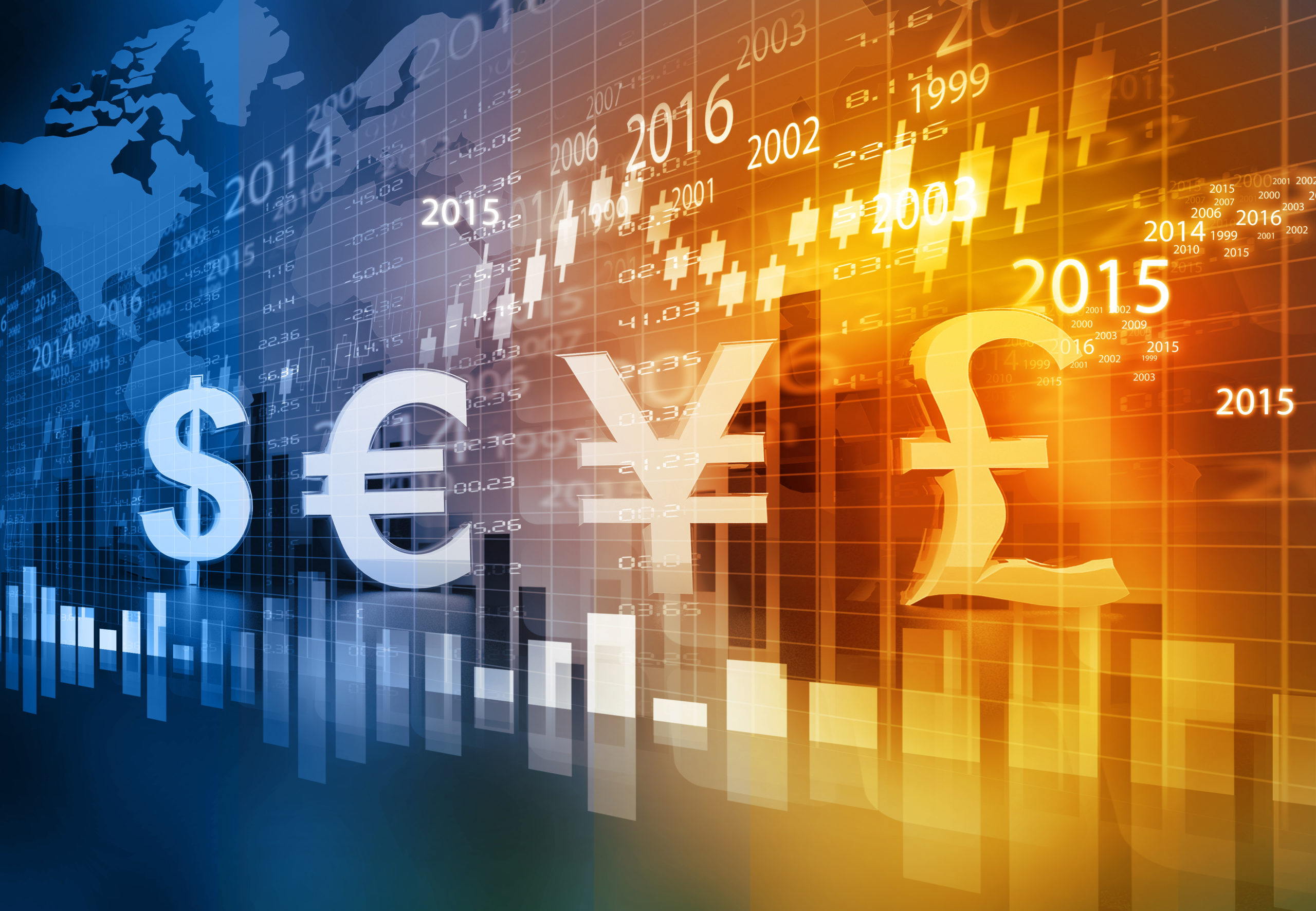 The European Central Bank (ECB) said it is considering accelerating its plans for a central bank digital currency (CBDC) if consumers continue to move away from cash for payments.

After initially looking into the possibility of releasing its own digital currency earlier this year, the ECB has been investigating the issuance of a CBDC to help ensure that the general public remains “able to use central bank money even if the use of physical cash declines,” according to a document the bank released today.

According to Decrypt, the bank added that “a future decline in cash usage could be a catalyst in accelerating central bank efforts in the area of CBDC.”

The media company reports that the idea was first suggested last week when ECB executive board member Benoît Cœuré said that there is a lack of European solutions for online payments, leading to a reliance on non-European solutions.

Many European countries are rapidly moving away from cash and towards some form of digital payments.

In Sweden, for example, cash is now only used in 19% of payments.

According to Decrypt, a UK government report earlier this year predicted that cash would be used in just 9% of all transactions by the year 2028.

It has been reported that Christine Lagarde was friendly to the idea of digital currency during her role as head of the International Monetary Fund, and will bring this attitude to the ECB.

Meanwhile, China is close to issuing its own cryptocurrency, but critics say it raises privacy concerns.